The 10-part series, which is based on the life of Baby Patankar, will mark the OTT debut of Sanjay's production house
FPJ Web Desk 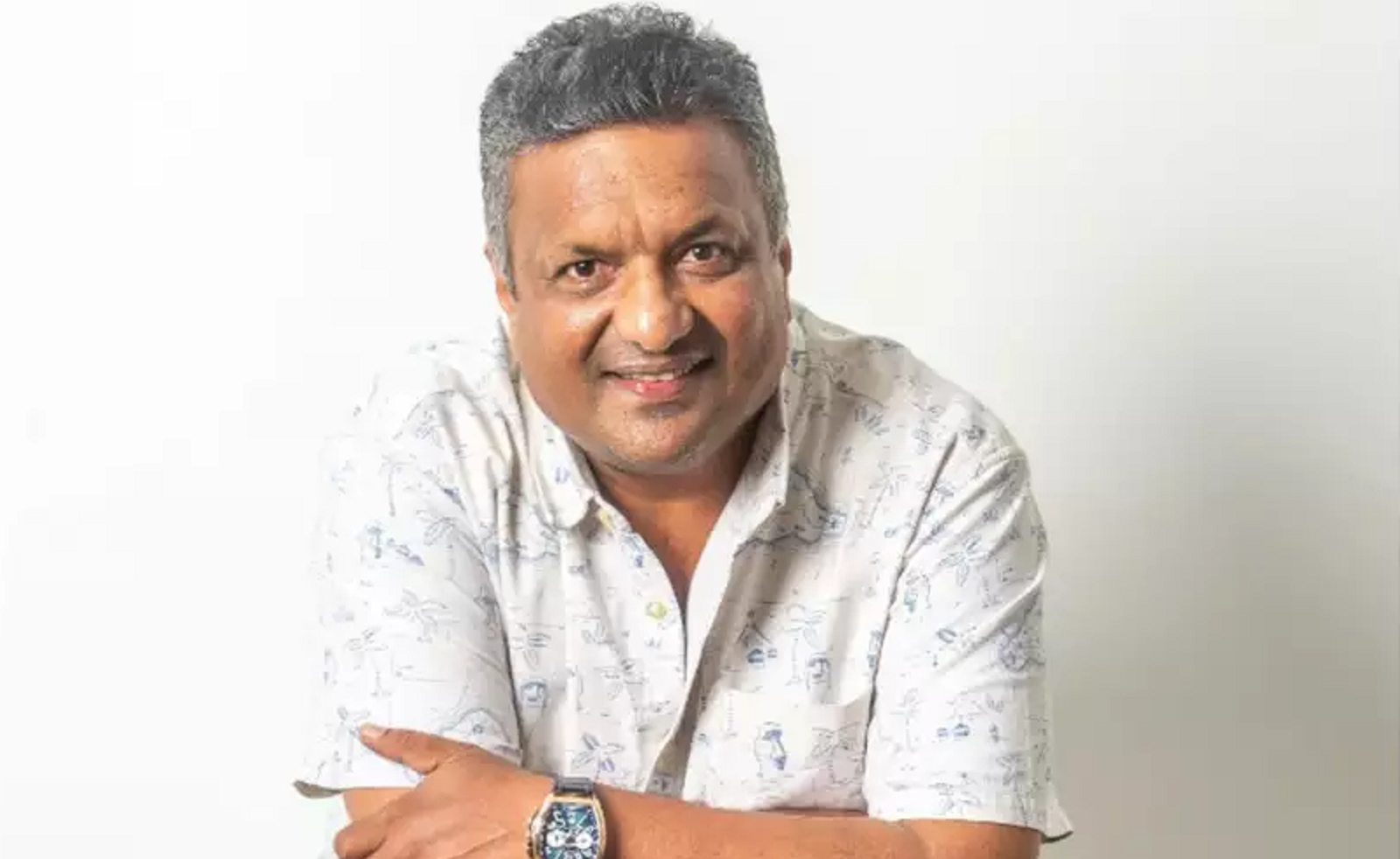 After the massive success of Mumbai Saga - director Sanjay Gupta is all set to return to the director’s chair. And this time to helm a web series that will be the first from his production house White Feather Films.

Based on the life of Baby Patankar, this is India’s Narcos story waiting to be told. The Meow Meow Queen, as she is popularly known as, will be designed as a ten part series continuing into multiple seasons.

Gupta and his writers are currently penning the show that will go on floors in another six months. Gupta is all set to co-helm the web series along with Samit Kakkad.

Sanjay Gupta says, “I have been waiting for the right material to come by. Crime being my forte and I enjoy the beat very much. Here is a story that deserves to be told in all its glory.” 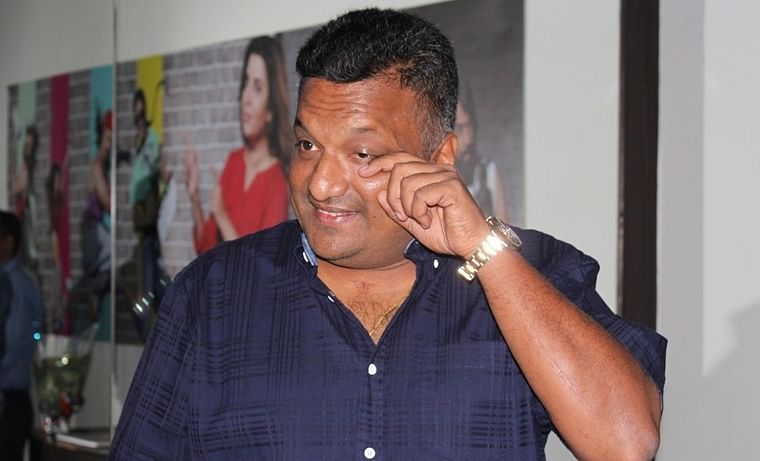 In the mid-1980s, Baby Patankar was a domestic worker. With two kids in tow, the lady was thrown out of her house by an abusive husband. On the roads, living in Worli slums, she was somehow making ends meet by working in many homes and delivering milk bottles.

“She rose from there to create and control the biggest narcotics empire in India. Her case was active till 2015. She was arrested after 120 kilos of MDMA was found in her residence. Our story traces her rise to power, how she took over what was popular presumed as a male bastion, her romance with a cop and how she exploited the relationship. The rivalry with existing drug lords who cut off her supplies, is another facet we will focus on. True stories like these are fascinating.”

While the series is currently being scripted, the makers are also in talks with a top OTT platform to seal the deal. It will be co-produced by Bhushan Kumar of T-Series, Gupta tells us, thus marking the premier production house’s entry into the web world.