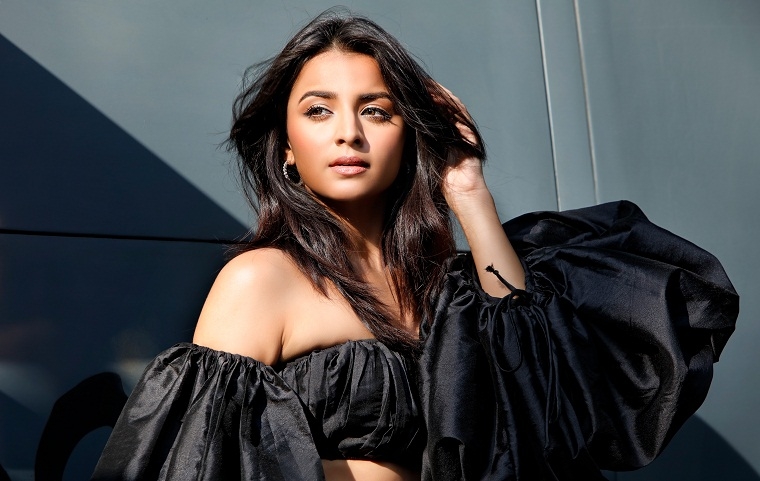 Actress Mahima Makwana started off her journey in showbiz as a child artiste in television with Mohe Rang De in 2008. She got her big break in Sapne Suhane Ladakpan Ke (2012–15) and followed it up with shows like Rishton Ka Chakravyuh (2017–18), Mariam Khan (2018–19) and Shubharambh (2019–20). Mahima is all set to make her Bollywood debut with Salman Khan, Aayush Sharma-starrer Antim.

Salman also produced the film. Recalling how she had met Salman during Bigg Boss for Shubharambh’s promotions, Mahima shares, “Salman sir never teaches you directly, but you learn things from him while working with him on the sets and while conversing with him. He told me that no matter how successful I become, I should never forget where I come from. He kept telling Aayush and me how there is no replacement to hard work.” 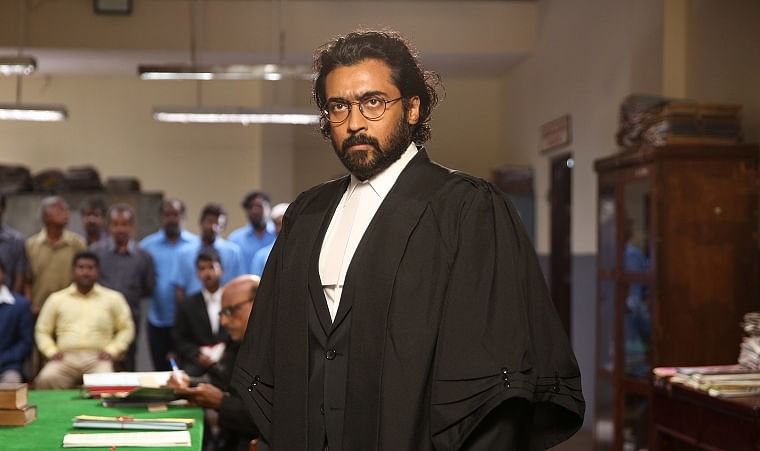 'One person can be a disruptor': South star Suriya on his new movie, Jai Bhim

When asked how she feels about her maiden Bollywood film Mahima says, “There are too many emotions as there was always a dream to see myself on the silver screen. Now when it is finally happening, I just cannot believe it as I never imagined that my start in Bollywood would be with Salman sir, Mahesh sir, and I would be part of this wonderful script. Of course, I am nervous too. We are giving our piece of hearts to the audience. I just cannot wait for Antim to release.”

Mahima made her Telugu film debut in 2017 with Venkatapuram and followed it up with her digital debut with Rangbaaz Season 2 in 2019. The actress opens up about her journey till now. “I started out with television, and getting my first job there wasn’t an easy task. To add to this, not everyone has an easy life. We all have our own hardships. But all we have to do is keep going. To make your own mark is an effort. I made sure that I didn’t put myself in a box. If I do, everyone else too will. The journey was filled with ups and downs, and just like everyone leads through it, I was resilient too. There were moments where I was on the verge of giving up, but I got up every time after having a setback,” she quips.

Revealing her future plans, Mahima said that she also wants to do non-fiction projects and isn’t apprehensive about exploring different mediums simultaneously. “Of course, my dream is to be part of the big screen, but I also see superstars like Salman sir doing Bigg Boss, Amitabh Bachchan sir doing Kaun Banega Crorepati or Aamir Khan sir in Satyamev Jayate. The plan is to not have a plan. I am just waiting for Antim to release and we’ll see how it goes from there,” Mahima signs off. Directed by Mahesh Manjrekar, Antim is all set to hit the theatres worldwide on November 26. 'I was trolled, abused and even called money-minded': 'Jamtara' actor Dibyendu Bhattacharya
Advertisement