'I was trolled, abused and even called money-minded': 'Jamtara' actor Dibyendu Bhattacharya

The actor opens up about his journey in the entertainment industry, and shares his take on the changed OTT heralded
Gurpreet Kaur 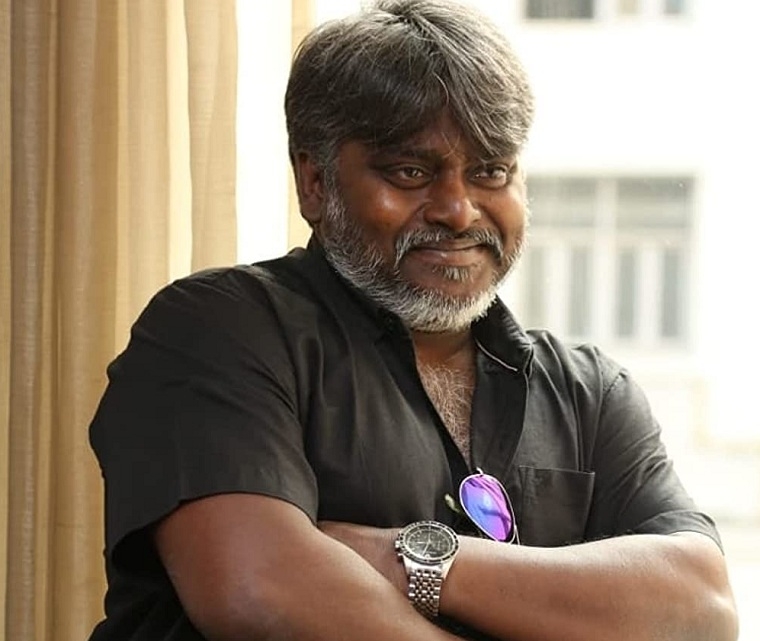 Dibyendu Bhattacharya has had a checkered career in Bollywood. Dibyendu, who made his in 2001 with Monsoon Wedding, went on to feature in some critically-acclaimed films like Black Friday (2004), Dev D (2009), Lootera (2013), B.A. Pass (2013), among others. After enjoying his stint in cinema, Dibyendu expanded his horizon to television with the Anil Kapoor-starrer 24. But it was the OTT that brought him fame and recognition with web series like Sacred Games (2018), Criminal Justice (2019), Jamtara: Sabka Number Ayega (2020), Undekhi (2020) The Gone Game (2020), Mirzapur 2 (2020), Ray (2021), and a few others. The actor, who is currently shooting for Vidyut Jammwal-starrer Khuda Haafiz: Agni Pariksha Chapter 2, gets candid about his journey, shooting amid the pandemic and dealing with online trolls. Excerpts from the interview:

You started off with Monsoon Wedding and have featured in films like Dev D and Black Friday. Now, after making a move towards OTT, how would you describe your journey?

It has been good and like every journey, there have been a lot of ups and downs. From excitement to monotone, it's been a mixed bag. Every day is a new day for me and I get calls for new projects daily. So, everything has been a part of the game. I don’t say I missed anything. I had done Black Friday, but after the release of Dev D that people started recognising me and acknowledging my work. Today, I am doing a lot of web series and people can connect with my work. I don't take the lows to my heart as my life has been eventful. My life doesn’t stop during the time I don’t get work.

Your role as Biswa Paathak in Jamtara: Sabka Number Ayega was much loved. Did you ever expect to series to bring you that kind of response?

It was overwhelming. When people speak to me about Biswa Paathak, I wonder what I have done to get the love and appreciation. But that’s what inspires me to do better. I feel extremely happy when I receive appreciation from people for my work. It enables me to connect with the audience through my work.

You were also criticised for your role as Layak Talukder in Criminal Justice. How did you deal with online trolling then?

People looked at my character as a real one, but for me, it was just a character. I was trolled, abused and even called money-minded. But, at the end of the day, they don’t know what I am doing right? It is my craft. In fact, my family and I even received threats. Then I understood what social media actually is... it's good and bad. Later, the scenario changed when Undekhi released and the same people, who trolled me for Criminal Justice, loved my character of a super-positive cop, who fights the baddies.

Do you think OTT has changed the audience's taste?

OTT has become the new platform for good talent. There's amazing content, which we can watch anytime. You can see a film in the theatre for three hours or watch the same film on an OTT platform in parts. Hence, it's convenient for the audience, which is a positive aspect.

Tell us about the various sequels — The Gone Game, Jamtara and Undekhi, Khuda Haafiz: Agni Pariksha — you are doing.

It’s common for an established series to have a sequel. Some projects were stalled due to the lockdown and now I am working on them simultaneously because my character in these shows is already established. Plus, I cannot back out from commitments... I had agreed to do these projects before the lockdown was imposed. But all said, I am enjoying this phase as I am getting to work on good projects. That’s what I wanted to do for a long time and I am finally getting the chance. And I hope this streak of good work continues. 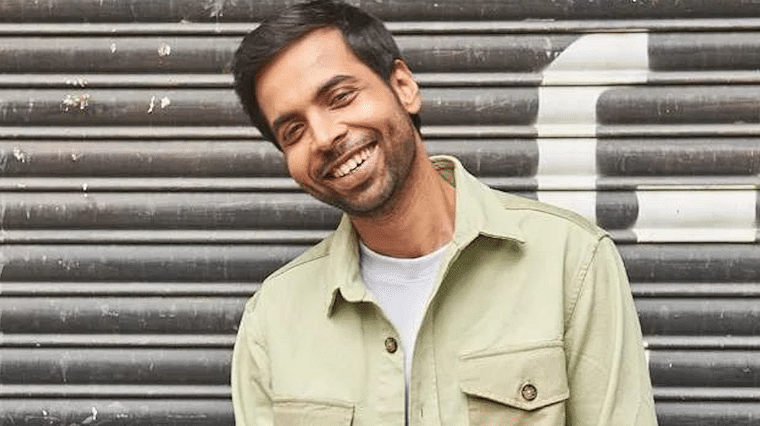 'When you know good people are making it, then you want to be a part of it,' says Abhishek Banerjee...
Advertisement