Revealed! Kiran Rao has cast THIS popular telly actress as the leading lady in her upcoming project

Work on the film, which will be produced by Aamir Khan, is slated to begin soon
S Ramachandran 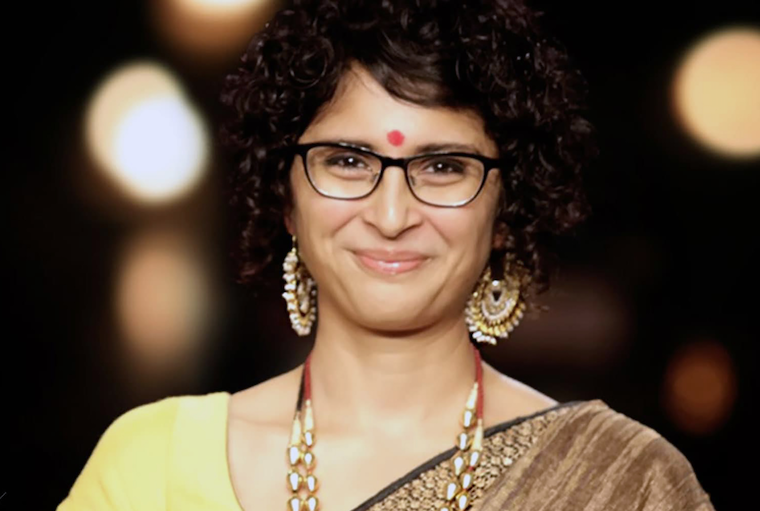 Kiran Rao is starting the shoot of her next film very soon. She has cast two actresses in the film – one is a 19-year-old and the other a 14-year-old. We can now tell you that Pratibha Ranta is the girl Kiran has finalised for her second directorial venture after Dhobi Ghat. While Aamir Khan had produced her debut film, he will also back her new project, which is also being creatively supervised by Tanaji Dasgupta.

Sources inform us that Kiran was looking at an interesting story involving two girls and a boy. She has cast Pratibha for the role of the older girl. Pratibha, who came with her sister Abha Ranta from Himachal Pradesh to Mumbai to pursue her modelling and film career, has been seen in the popular TV serial Qurbaan Hua in the role of Chahat Baig. “Kiran was very impressed with the audition of both the girls and cast them. Even in her debut film Dhobi Ghat, she cast actors like Prateik Babbar along with Monica Dogra and Kriti Malhotra, with Aamir thrown in for good measure. There is no role, however, for Aamir in this film,” a source says. 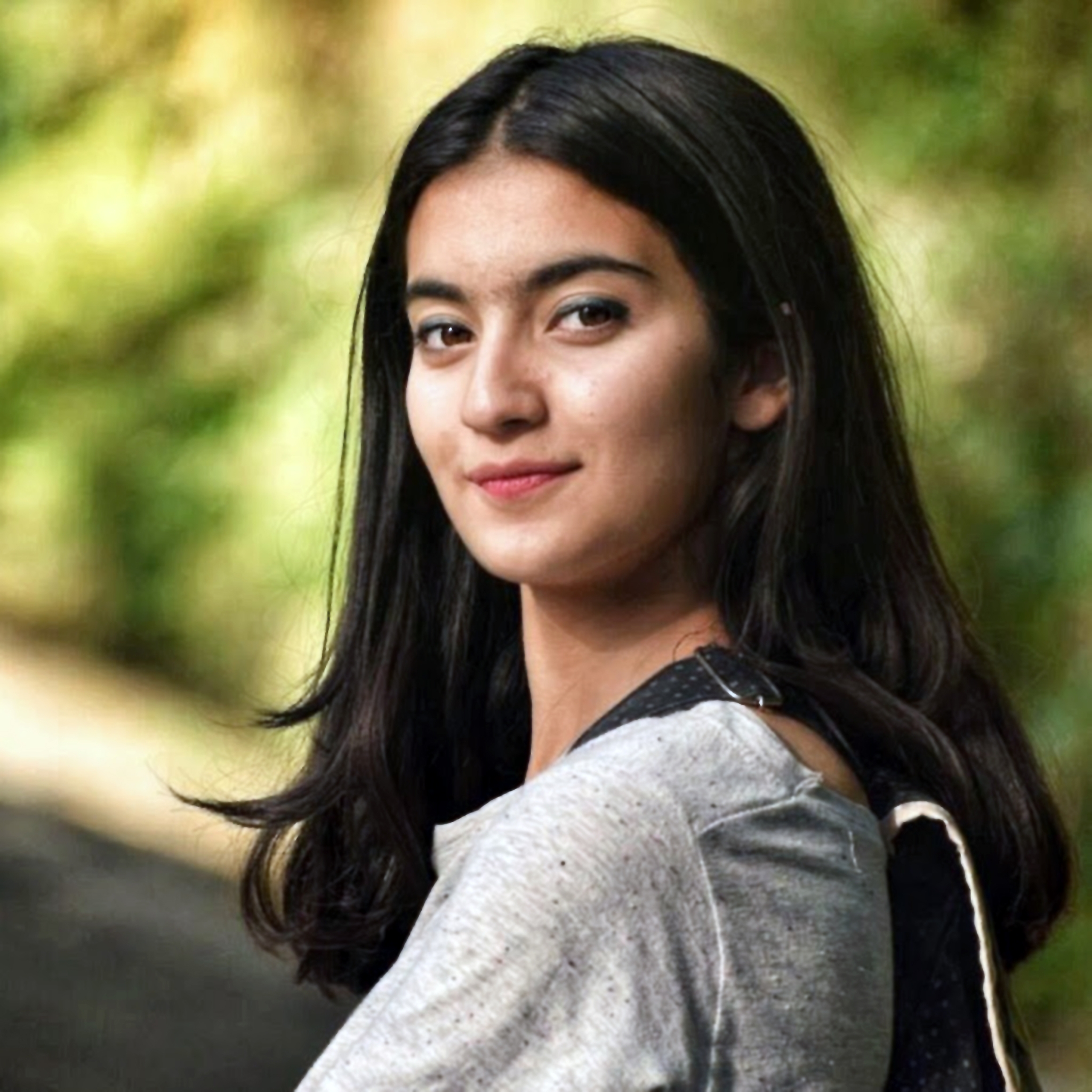 “We remain devoted parents to our son Azad, who we will nurture and raise together. We will also continue to work as collaborators on films, Paani Foundation, and other projects that we feel passionate about,” read a part of the separation statement issued by Kiran and Aamir to the media and the fans when they decided to announce their divorce on July 3. Keeping in line with their statement, Aamir is producing Kiran’s film.