The actor, who is excited about his upcoming release, talks about his role and working with the acclaimed director
S Ramachandran 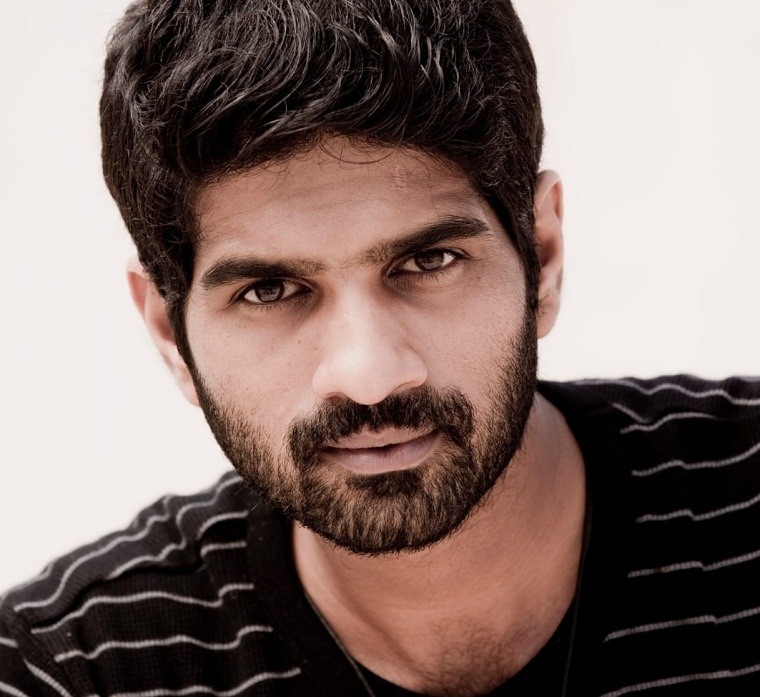 Tamil and Hindi actor R Badree will be seen in Kabir Khan’s upcoming directorial venture 83. He plays Sunil Valson – the 14th man in the Indian cricket team that no one knows much about. “Actually, I knew of 83, but I never knew about him because I was not born when the tournament took place. But my father has been a keen follower of cricket, and he was very well aware about him. So more than me, my father is very keen to see this film. My dad has been more excited for this film than watching me,” he explains. The left-arm pacer Sunil had performed well in the domestic circuit and was already in England with some good performances for the English county outfit Seaham Park. “Valson sir was in the team because he knew the conditions well, and he was the one who could decode the pitch and was a strong support system to the team. He almost made it to play one match but could not. Kapil sir told me that he was the heart of the team and what he knew was more important as well,” Badree adds.

He spoke to the cricketer to get an idea and get the story of his experiences with the team. “He was already there in England, and others joined him in the UK when the tournament began. Kabir sir, Kapil (Dev) sir and all the other players were there from the beginning to the end, and he told me about everything that I needed to do,” Badree explains.

Kabir had first worked with Badree in The Forgotten Army - Azaadi Ke Liye and remembered him when he was casting for 83. “I was very comfortable working with him, and he gave so much freedom to a newcomer like me,” Badree says. 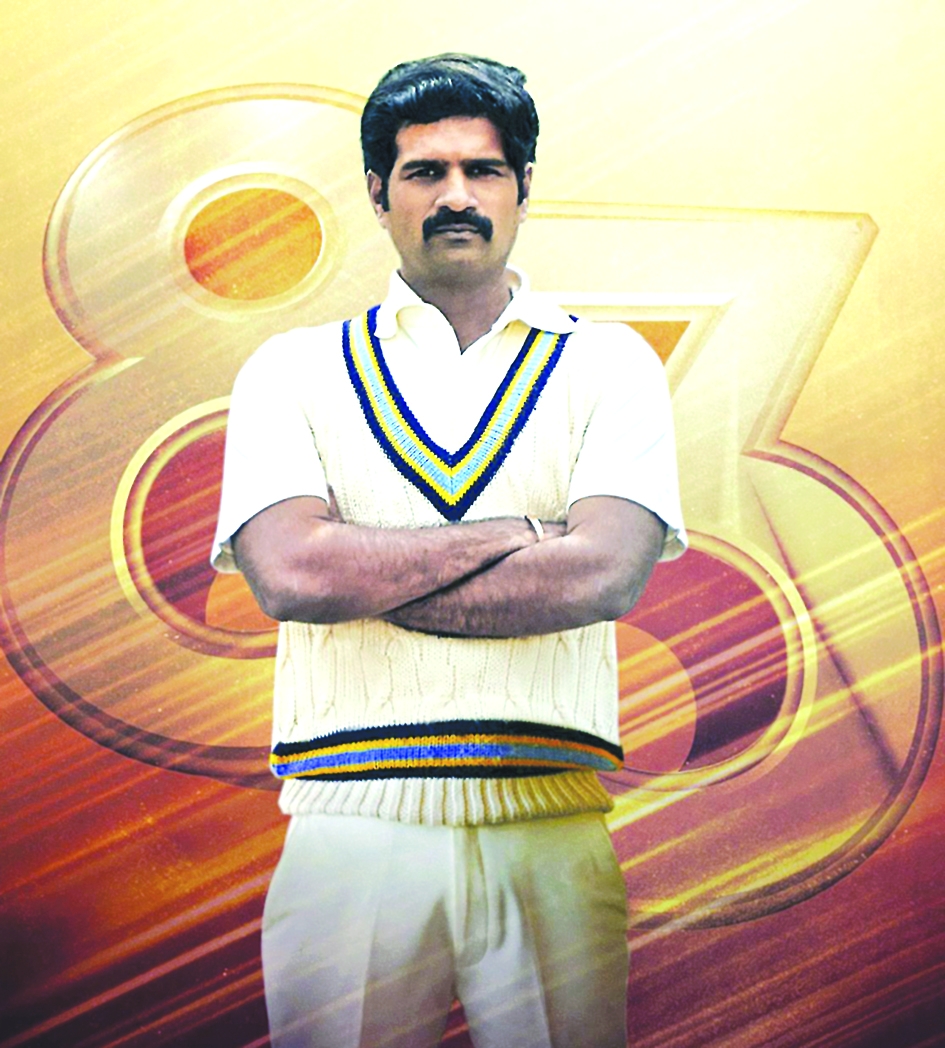 The actor has also been an avid YouTuber with a channel called Temple Monkeys, and now he finds himself balancing between the Hindi and the Tamil film industries. “People found out about me through YouTube, and I got work. I have now finished two films with Balaji Shaktivel and a web series in Tamil, and I am also looking forward to that,” Badree concludes.