The movie sees her opposite Sidharth Malhotra
PTI 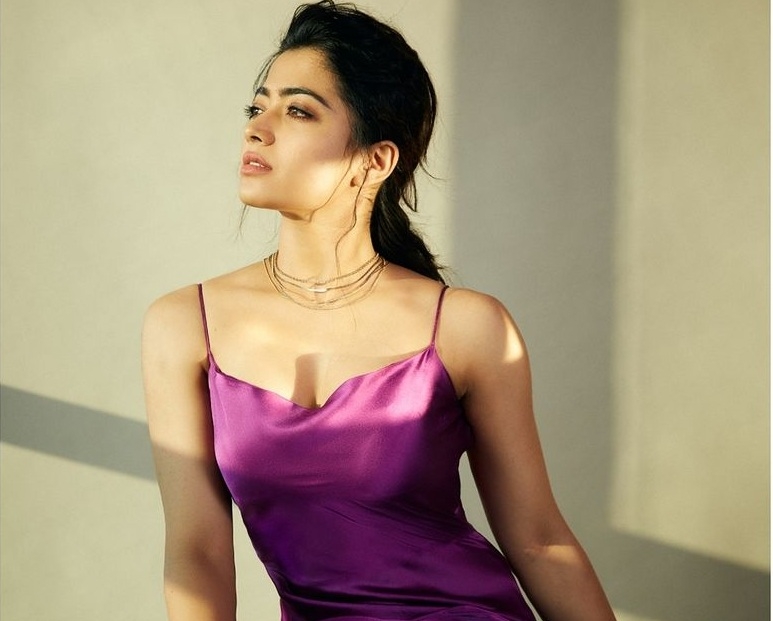 The official Twitter handle of RSVP, the banner behind the film, shared a picture of the actor from the set late Saturday evening announcing the wrap.

"Blessing your feed with her infectious smile. It's a picture wrap for our cutie patootie, @iamRashmika on the sets of #MissionMajnu," the tweet read. 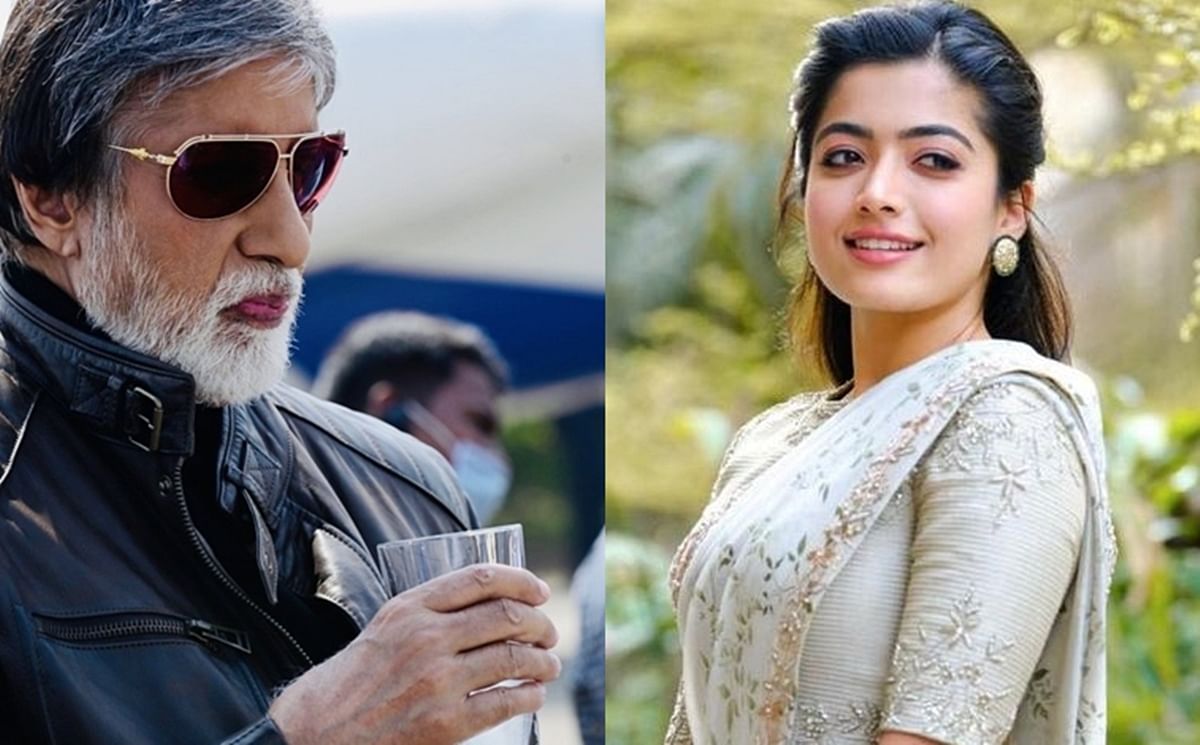 The film, which is the debut directorial venture of ad filmmaker Shantanu Bagchi, is produced by Ronnie Screwvala of RSVP, and Amar Butala and Garima Mehta (Guilty By Association Media).

Malhotra took to Instagram Stories and shared a picture of the duo.

"You're a trooper. It's been an absolute pleasure, thank you, see you soon," wrote the "Shershaah" star.

To which, Mandanna replied, "Sid you've been the sweetest... Truly had a blast working with you. You are awesome. The pleasure is all mine." Mandanna will be seen essaying a pivotal role in "Mission Majnu", an espionage thriller that chronicles the journey of a RAW agent who heads India's covert operation on Pakistani soil.