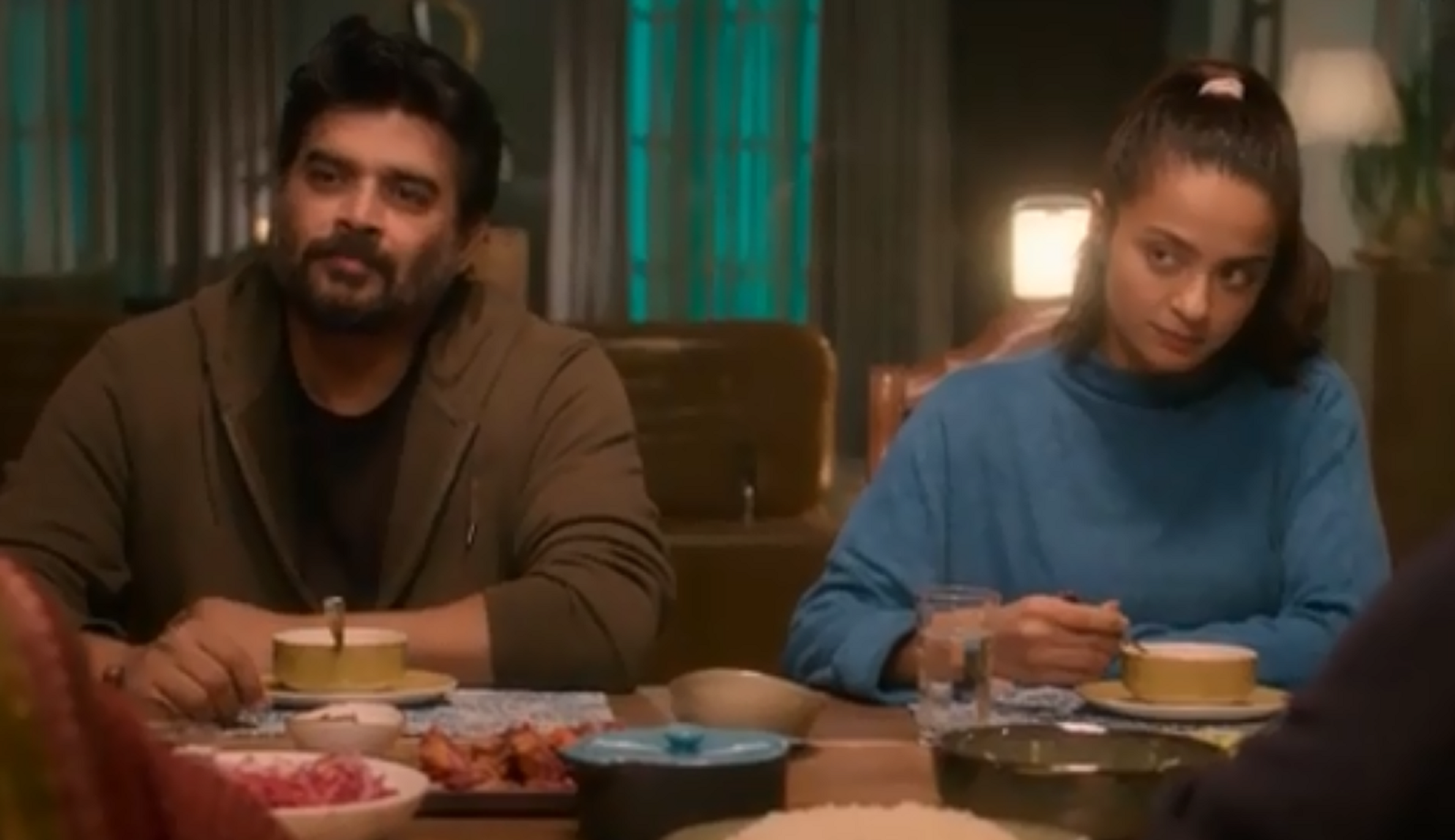 Netflix on Wednesday announced that its new series "Decoupled!", starring R Madhavan and Surveen Chawla as a couple who are wrestling with the question of whether they should split up or not, will premiere on the streamer on December 17.

Set in Gurgaon, the series, produced by Bombay Fables and Andolan Films, is created by Manu Joseph and directed by Hardik Mehta.

Madhavan plays an outspoken pulp fiction writer Arya while Chawla stars as his corporate suit CEO wife Shruti who decide to call it quits on their marriage but it is not a smooth sailing as the two navigate through their issues, and juggle the constant question of - should they or shouldn't they be together.

Madhavan said his character suffers with "a rather uncompromised sense of objectivity and clarity", which is hilarious especially when pitted against his calm and composed wife Shruti, played by Surveen. R Madhavan: Numbers have never mattered to me

"I am thrilled to collaborate with a global platform like Netflix and grateful to Manu Joseph as well as Hardik Mehta for bringing this character and story to life. Surveen was a delight to work with through and through and I hope the chemistry and humour we share on-screen leaves audiences laughing uncontrollably," the actor said.

Chawla, who returns to the streamer after playing the fan-favourite Jojo in "Sacred Games", said, "I am excited to return to Netflix and be a part of a completely different genre which will hopefully have audiences in splits. Decoupled hilariously sheds light on a modern couple trying to work through the nuances of a marriage while trying to keep their sanity intact." Creator Manu Joseph said their goal with the series was to keep things real. 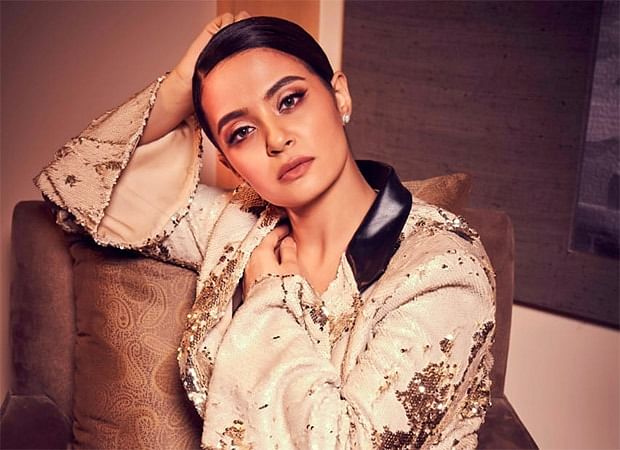