R Madhavan: Numbers have never mattered to me 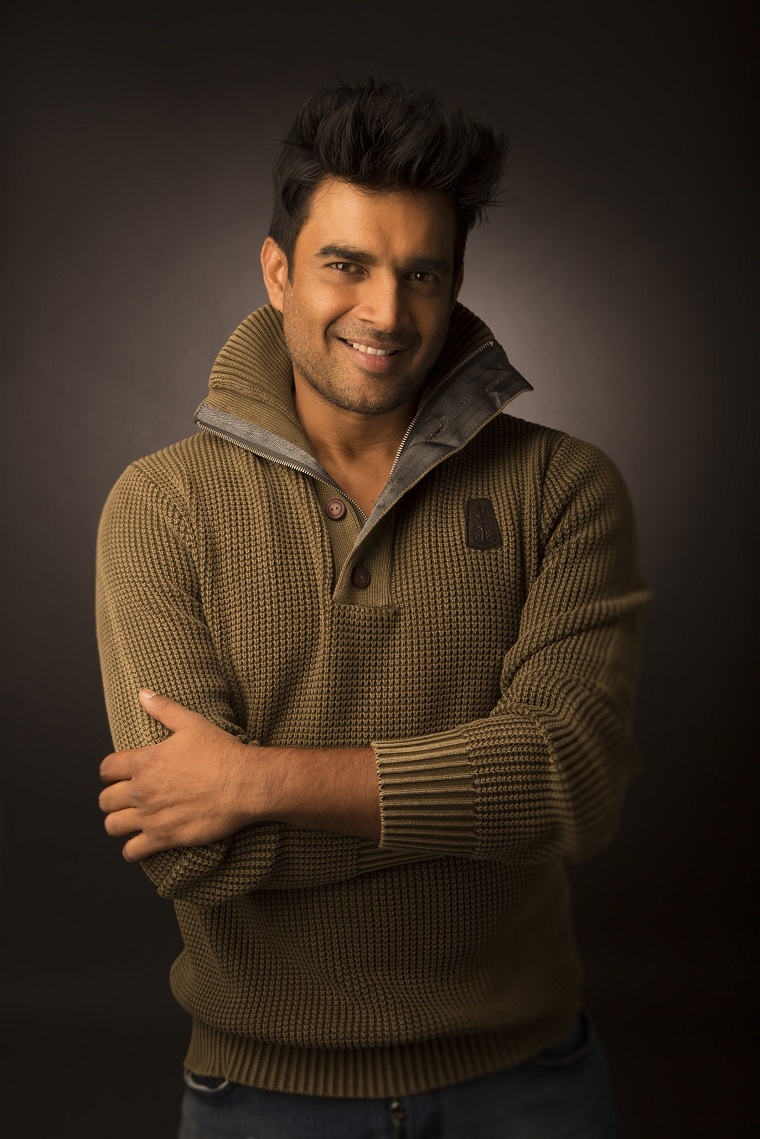 When he’s not busy churning out blockbusters pan India, R Madhavan keeps breaking the Internet from time to time with his much-loved posts on social media. Few actors have been fortunate enough to successfully transition from television to films and even fewer have been able to bridge the gap between South and Bollywood cinema. But Madhavan has. Excerpts:

Did you ever believe you’d last this long in the entertainment industry?

Never! I thought I’d be on television for a few years, maybe do a few films here and there and then become an electronic engineer, or whatever. 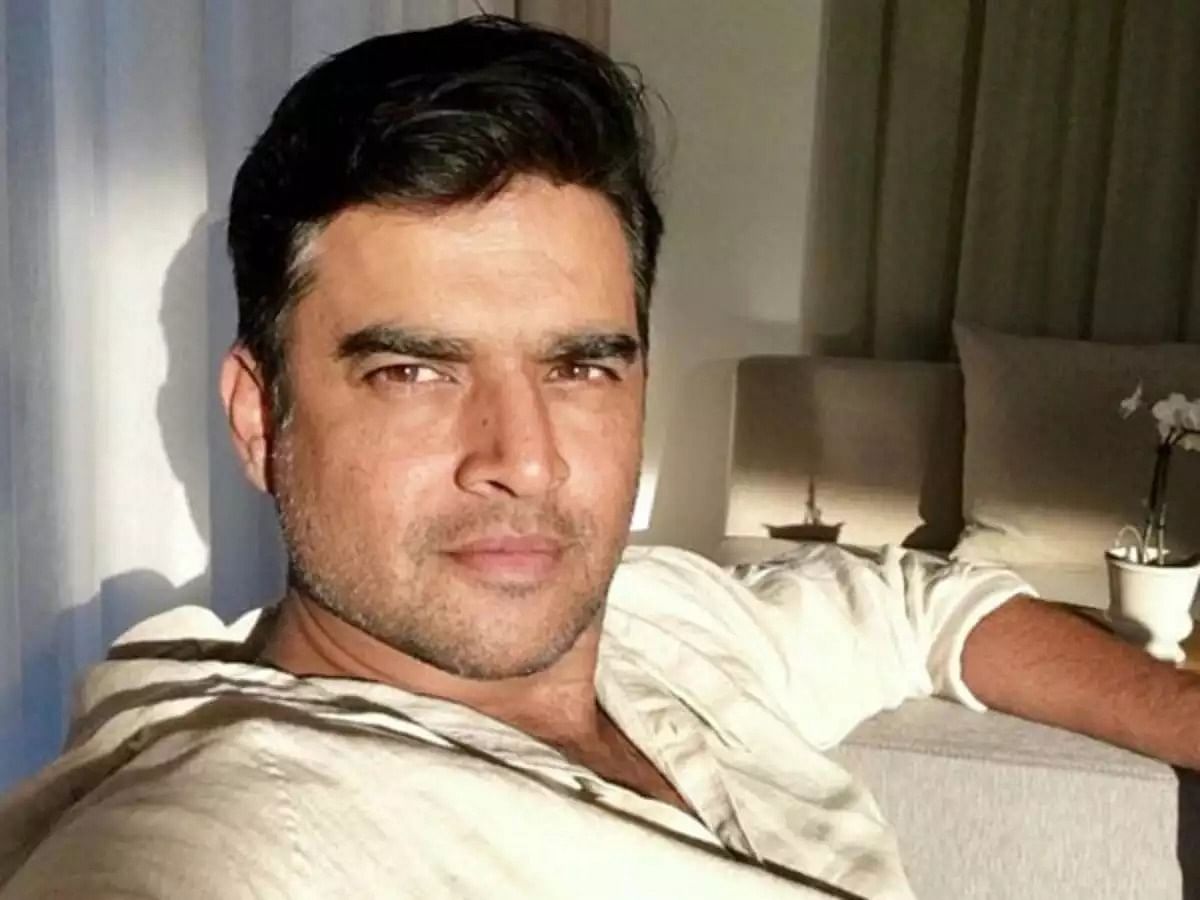 How would you describe your initial career pathway?

I never cared about what was expected of me. I’d rather build my own expectations than do what others wanted me to do. Back in 1997, I did Banegi Apni Baat. It was one of the first big hits on satellite television. Everyone started calling me by my character’s name, Ashley. Then came Ghar Jamai, which was also an instant hit.

How does it feel to be on top and so successful?

I don’t know about being at the top. Numbers have never mattered to me. I’ve always done my own thing and been happy in my own space. When I did Sea Hawks on Doordarshan, everyone said I’d be slotted as a TV actor. How did you keep yourself grounded post your successful debut?

Yeah, it’s a wonder my head didn’t go into a spin. Anyone in my place would have signed 50 films and strutted around like a superstar. I don’t know how to behave like a superstar and I've never done so. My wife, Sarita [Birje], would kill me if I threw starry tantrums.

I am blessed to have her in my life. It’s been 22 years of marital bliss. She has pampered and anchored me. I really don’t know what I’d have done without her. In fact, my wife and parents have always been my guiding lights and never come in the way of my dreams. And then, there is my son, Vedant, who is now 15. I shouldn’t be saying this myself, but he is God’s child. Vedant wants to make a career out of swimming. Sarita and I are with him in every decision he makes in life.

Despite successes like 3 Idiots and Tanu Weds Manu, you have been selective about appearing in Hindi films. Do you have a preference for working in the South?

It’s not a question of preference. It is what I am comfortable with. When in 2001, I was offered my first Hindi film Rehnaa Hai Terre Dil Mein (RHTDM), I happily took it up. I loved the script and the songs and my character. Even today, if I had to re-start my career in Hindi cinema, I’d still choose to do so with RHTDM. R Madhavan resumes shoot in Mumbai, says 'feels great to be back on floors'
Advertisement

What is the one good thing that has emerged from the pandemic?

The one good thing that has happened during the pandemic is the growth in the OTT platforms. My Tamil film Maara, which was released on Amazon Prime Video in January, got a humongous audience. One can’t get an audience like that in theatres. But OTT can never replace the theatre experience.  Uska maza kuch aur hi hai (That kind of experience is unparalleled).