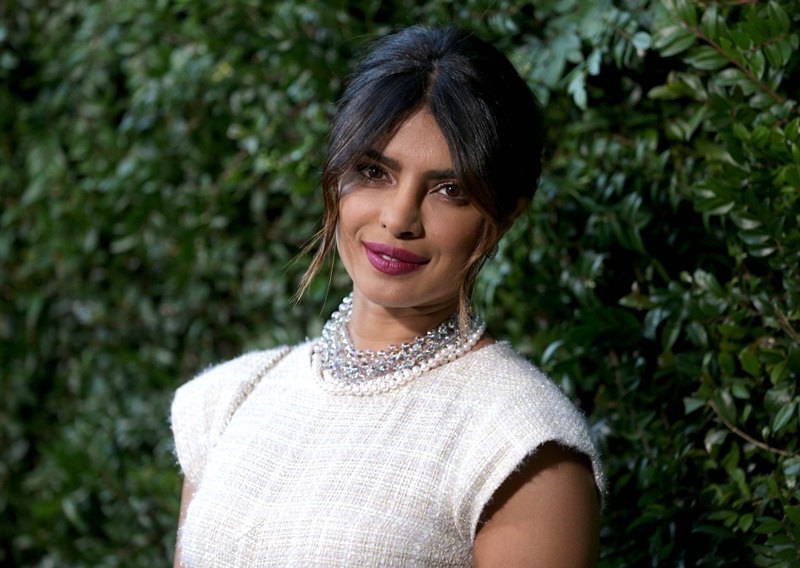 Mumbai: As Priyanka Chopra bid goodbye to her role as Alex Parrish in “Quantico”, which gave an unprecedented push to her career in Hollywood, hopes she has been able to kick open the door for women and especially those of colour to get to play lead characters in American showbiz.

“As the season ends, I am saying goodbye to Alex Parrish. As you’ll see, her story will come full circle…and that is the best feeling as an actor. Bringing Alex to life has challenged me physically and emotionally, but even more significant it has (I hope) cracked the door open for female talent and women of color to play leading ladies,” Priyanka wrote in an emotional tweet on Saturday.

“Thank you for opening your homes and hearts to me every week! Thank you to the cast and crew of ‘Quantico’ for being such an amazing team to work with, for all the memories that I will cherish… Memories of laughter, of learning new things, of making friends for life. It was a pleasure working with each and every one of you, and I look forward to crossing paths again,” she added.

When Priyanka landed the role for “Quantico”, she was touted as the first South Asian to headline an American network drama series. She even won a People’s Choice Award. The ABC show started in 2015 and has had three seasons. Priyanka’s Alex is an FBI agent who becomes a prime suspect of a bombing case. She has since found a good foothold in the industry as she bagged a role in “Baywatch”, “A Kid Like Jake”, “Isn’t It Romantic” and she is also committed to star opposite Chris Pratt in the action film “Cowboy Ninja Viking”.