Pritam is composing music for THIS Salman Khan production 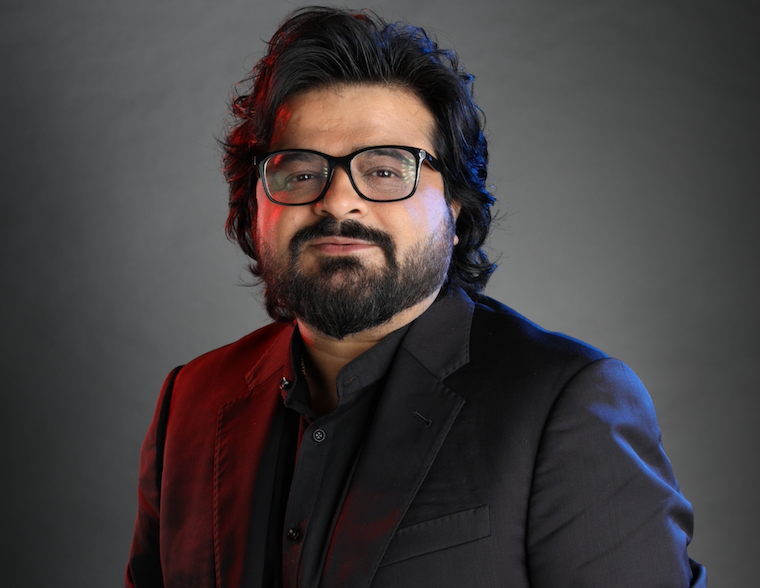 Pritam's music in the Ranveer Singh starrer 83 is one of the highlights of the film. When asked about how he conceptualised the film's songs, he says, "I have memories listening to the radio commentary then. But when director Kabir Khan gave me the script to read, I was travelling on a flight from Mumbai to Delhi, and while reading the script, I was crying a lot. It was so emotional. I have always been a Kapil Dev fan, though I am not too much into cricket. I told Kabir it’s a brilliant script. When you read a script, you get the basic idea. I knew there was no scope of any song. He just told me to compose an emotional theme. I presented him with a few of them. There is a humming theme which he liked the best."

Elaborating further, he adds, "I composed the music for the entire climax. I cried a number of times. Also, while reviewing, my eyes would tear up. Kabir has made an extremely emotional film. That humming is heard in the background. That was locked in the beginning. After he shot the film and edited the movie, he said we can make situational songs. Seeing the situation, Jeetega jeetega and Lehra do were conceptualised."

In a career spanning over two decades, Pritam has seen a lot of growth as a music director. "A lot of difference can be seen in me. Since I am from a film school, my orientation has grown more. I am a film person, so I like to give what the movie demands," he shares.

Pritam has quite a few big films in his kitty. "During the lockdown, I got many offers. I accepted all of them. So I have many films. I can only talk about Brahmastra. This movie is a very big scale movie. While there are very few songs in it, composing for its background score was fun. Its sound is special. It has a lot of unique stuff related to Hinduism and its culture. It has a large scale according to that," he reveals.

The talented composer also spills the beans on a romantic song in the film. "Yes, indeed there is a light romantic song which you will get to see between Ranbir (Kapoor) and Alia (Bhatt). It has not been shot yet. Even the poster launch music is very different. Like the film, the music flavour is done. I can’t give more details. It gives you a divine feel," Pritam says. He is also working on a Salman Khan production. "Yes kam chal raha hai. Once it is announced, I shall reveal it to you," Pritam signs off. 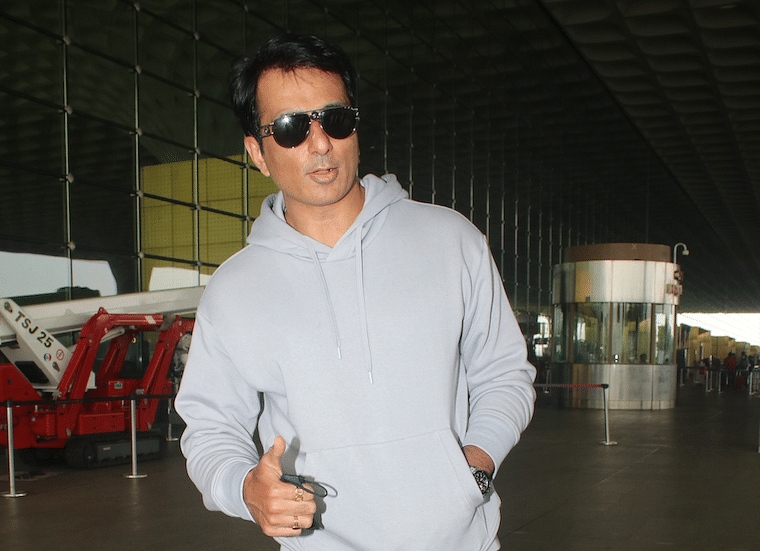