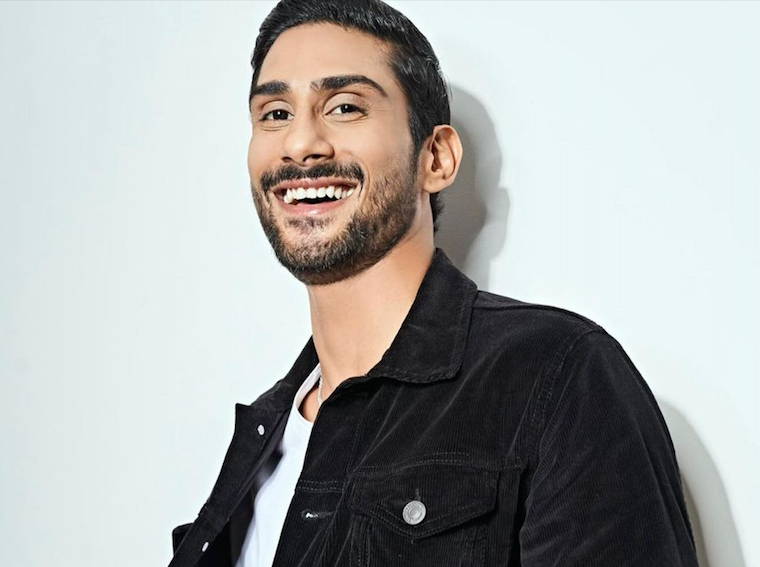 Prateik Babbar, who was previously seen in Mumbai Saga, has been slowly but steadily signing films. We caught up with him recently while he was shooting for Woh Ladki Hai Kahaan?. The film is being directed and written by Arshad Sayed. It also stars Pratik Gandhi, and Prateik is playing Taapsee Pannu’s husband in it.

Opening up about his role in the film, he shares, “This was something I was looking forward to. I am playing Taapsee’s husband. In fact, that is what the character is. She is a policewoman and a tough tomboy, on the other hand, main bechara hoon. I am the yes man in her life. I say yes to everything. For example, she’s like, ‘I am a police professional, and I don’t drape a sari and will never wash utensils. I also don’t cook food’. I am like, ‘Okay, you go ahead. I will iron your clothes. I will cook for you, main hoon na!'” 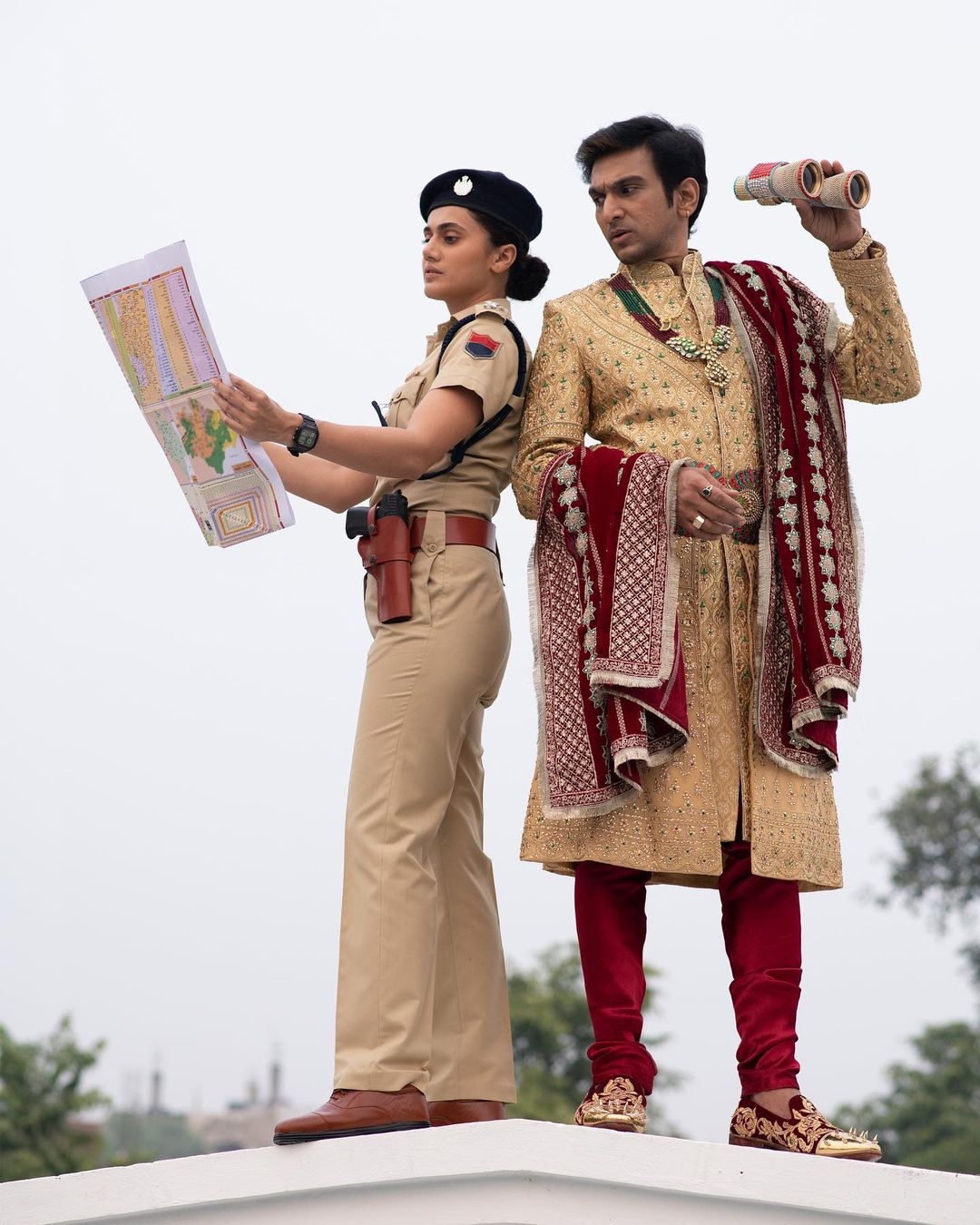 A still from the film | Pic: Instagram/taapsee

His co-star Pratik Gandhi, who shares his name, also has a very interesting role in the film. “Pratik is playing the bride’s groom who has run away. Hence the title, Woh Ladki Hai Kahaan?. Taapsee is solving the case, trying to find the bride, and I am a supportive husband,” he adds.

Prateik has quite a few projects in his kitty. We ask him if he approaches directors himself or has managers to do the same. “Yes, I have a good line of work ahead. I try to reach the makers myself and through the agencies and managers. I bagged Chhichhore as I reached out to its director Nitish Tiwari sir, and asked him to audition me. Finding the right manager is very difficult. It’s a sort of a network. It’s not as easy as it seems. This is part and parcel of our profession, which you have to deal with,” he explains.

One of the biggest wishes Prateik has as an actor is to share screen space with his father, veteran actor Raj Babbar. “I am really hoping that we work together soon. I meet my dad often, and we are like good friends. As a father-son duo, we share a great equation, and it’s absolutely no filter. I share everything under the sun with my dad. It’s wonderful I have learned so much from him. He is such a hard-working man. He is concentrating on working back in the action front and doing some projects,” he gushes.

On an emotional note lastly, Prateik discloses that he always had his maternal grandmother’s shoulder to lean on whenever he felt low. “My favourite shoulder to lean on was my grandmother’s shoulders. I would just sleep on her lap. She used to hold my head and would console me saying, ‘Don’t worry, everything will become okay. The world is such that you have to deal with the ups and the downs’,” Prateik concludes. 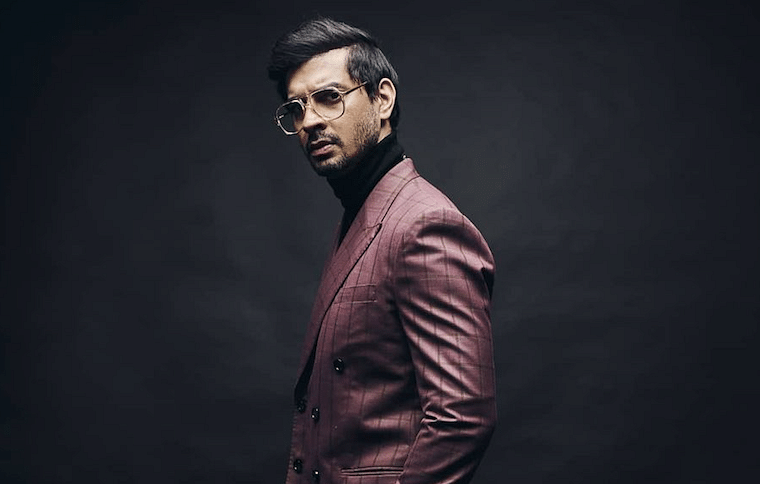