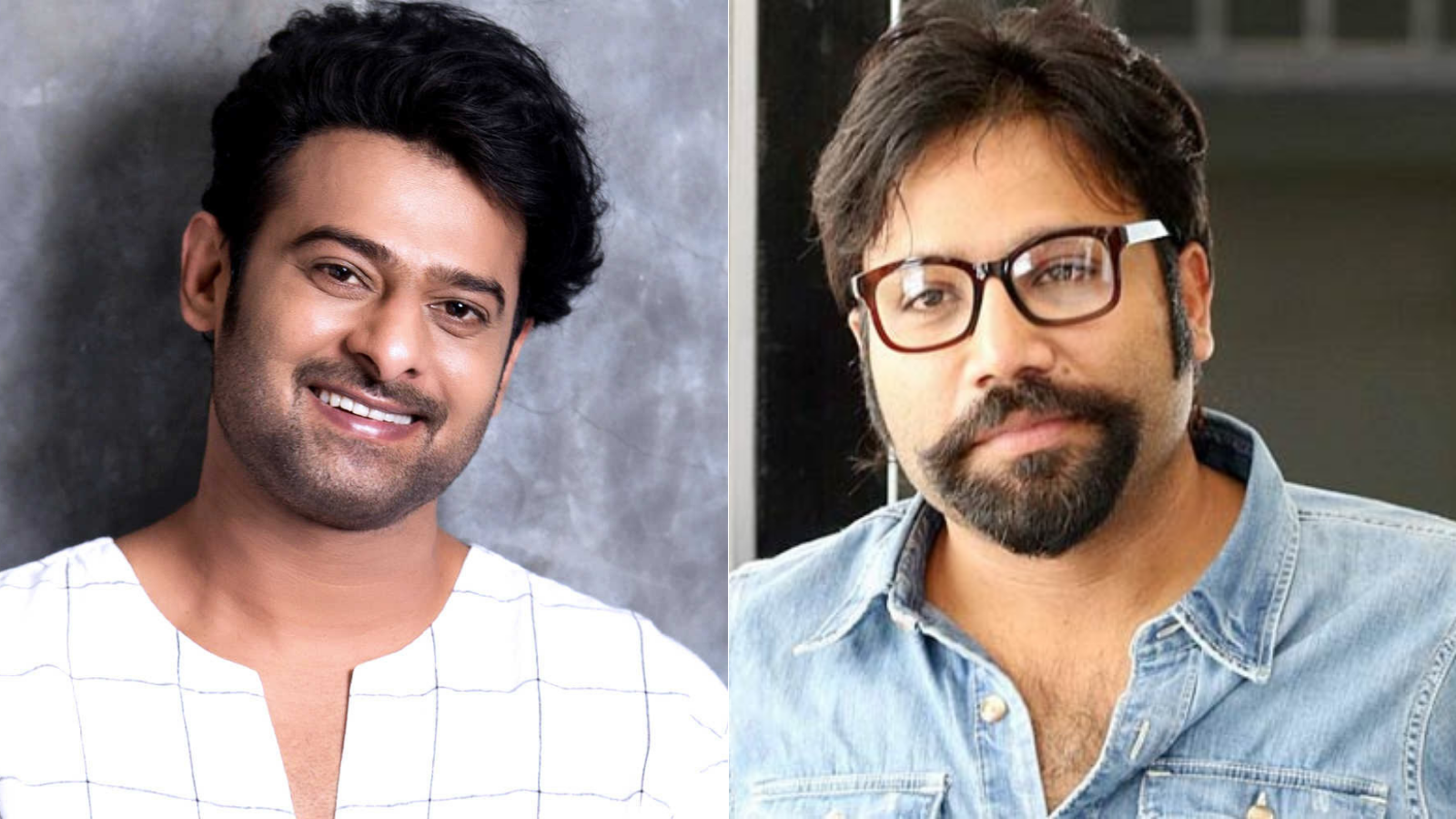 Superstar Prabhas will team up with "Kabir Singh" helmer Sandeep Reddy Vanga for his next feature "Spirit", the makers announced on Thursday.

The film will be backed by Bhushan Kumar's T-Series and Bhadrakali Pictures.

According to the makers, "Spirit" will be released worldwide in multiple regional and international languages including Hindi, Telugu, Tamil, Malayalam, Kannada, Japanese, Mandarin and Korean.

Prabhas said "Spirit" marks his 25th movie and will be a "special film" for his fans.

"Working with Bhushan Kumar has always been easy and comforting and he is one of the best producers we have, who I share a great rapport with. Sandeep is a dream director for all and now with 'Spirit', I have got the chance to associate with such a powerhouse of talent. It's an amazing storyline and I can't wait to start working on 'Spirit' as my fans are eagerly waiting to see me in this avatar for a long time," the 41-year-old actor said in a statement.

The producer has worked with Prabhas on films like "Saaho" and their forthcoming projects include "Radhe Shyam" and "Adipurush".

"Spirit" will also be T-Series' third outing with Vanga, after the 2019 blockbuster "Kabir Singh" and the upcoming multi-starrer "Animal", featuring Ranbir Kapoor, Anil Kapoor, and Parineeti Chopra, among others.

"'Spirit' will not only be one of our biggest projects but it will also be a very special one as it's Prabhas' silver jubilee film as well," Kumar added. 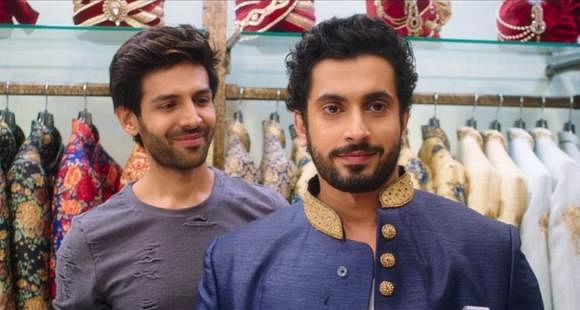 'Why did you lie to Baahubali?': Kartik Aaryan's hilarious reaction to Prabhas' birthday post for...