'Prabhas is someone who I can blindly trust': Om Raut 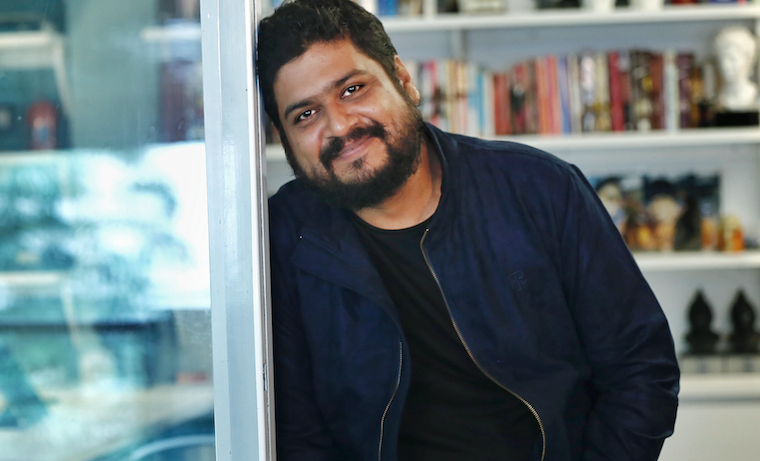 Om Raut was the little boy on the poster in the 90s film Karamati Coat. He even studied engineering. But the desire to create magic on celluloid resulted in the lad getting on the director’s chair making a Marathi film like Lokmanya: Ek Yugpurush on Bal Gangadhar Tilak in 2015. 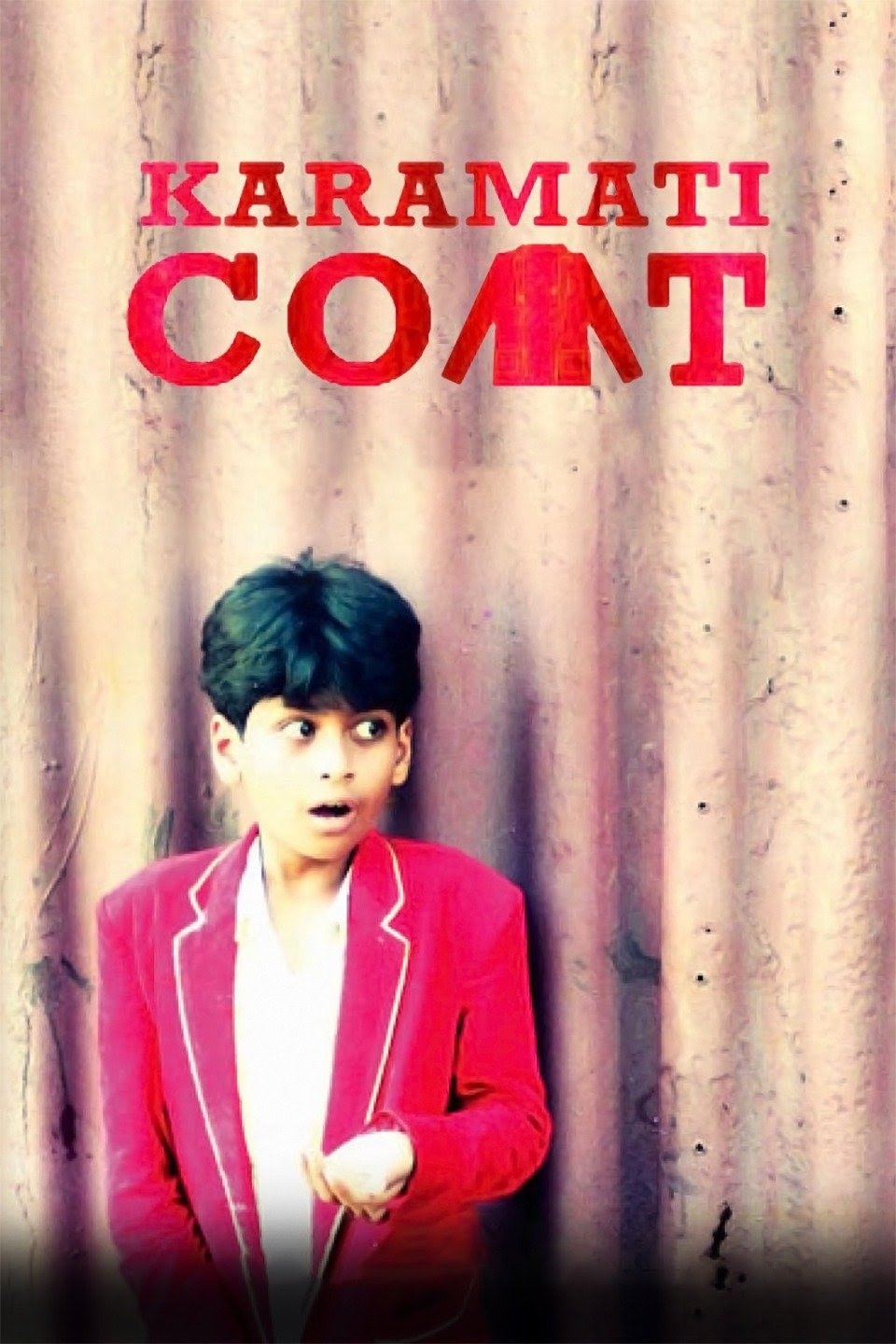 He followed it up with the Hindi film Tanhaji: The Unsung Warrior in 2020. In fact, he had written the script of the Ajay Devgn, Kajol-starrer, before his directorial debut had released. “I wrote Tanhaji before I wrote Lokmanya, but who would invest so much money on a debutant filmmaker,” Om reveals.

Now, he is working on the highly anticipated Prabhas starrer Adipurush (Telugu and Hindi). The filmmaker has not limited himself to one language. “It is the desire of a filmmaker that his film should be seen by as many people as possible. With Adipurush, that will come true. I saw a Japanese animation film at the MAMI festival two decades ago, and it was a film on Ramayana by a Japanese filmmaker Yugo Sako. I realised that I wanted to do a film and we should be the ones to make a film on Ramayana, and that is where the idea for Adipurush was born,” Om shares.

The director is all praise for Prabhas. “When I went to Hyderabad for the first time, I went to meet the superstar Prabhas. Now I go to meet a brother. We went through some difficulties in earlier times. I don’t necessarily want to talks about that now. Prabhas is someone who I can blindly trust. It is about coming together to work and shape up a character, and it is fascinating,” he gushes. 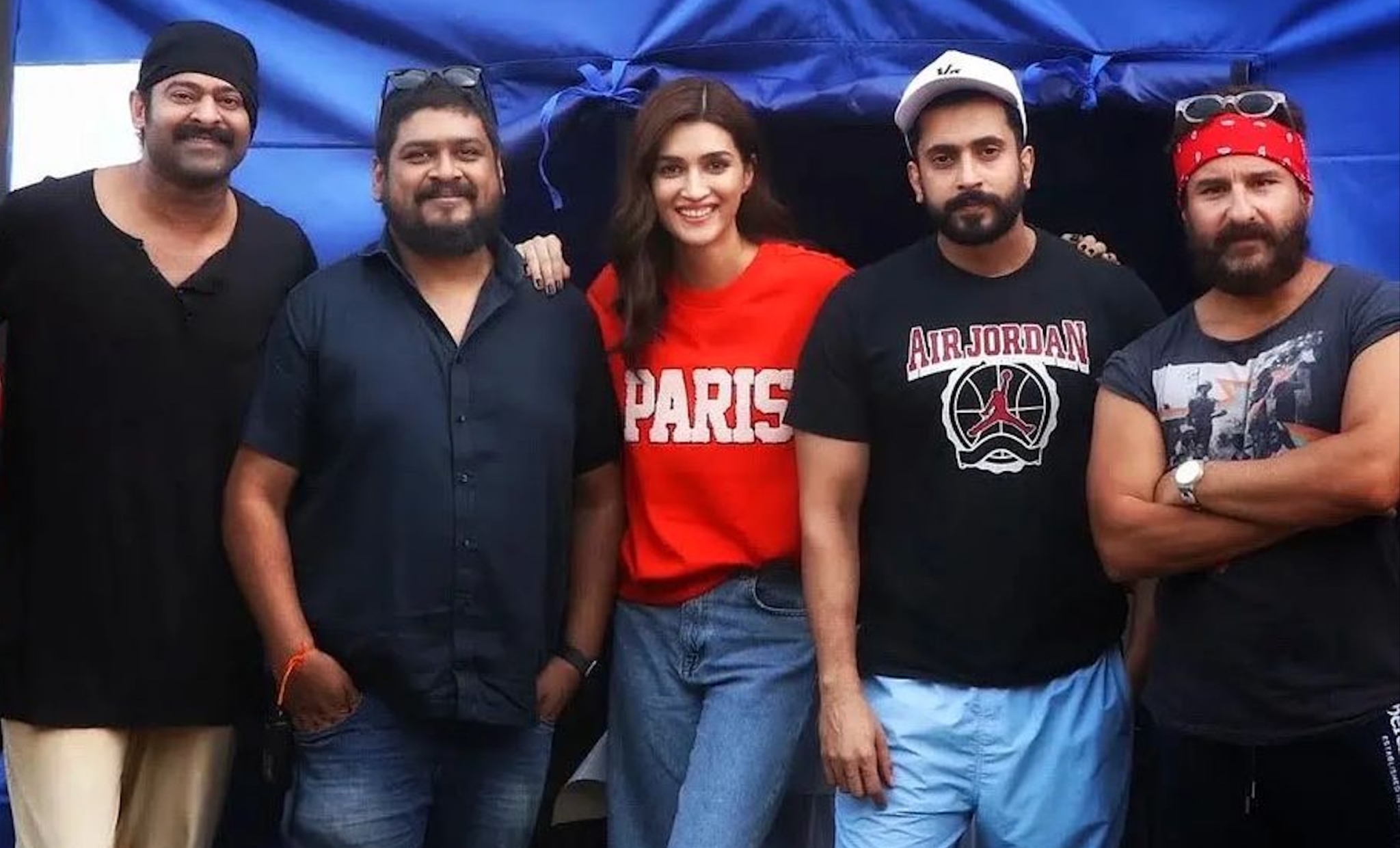 Om is in awe of the superstar’s dedication. “He is the nicest person on the planet, and you cannot find a better human being than him. His dedication is to another level and that brings you closer. We are very comfortable working with each other. It does not even seem like we are going to work. It is like going to have fun,” Om concludes.