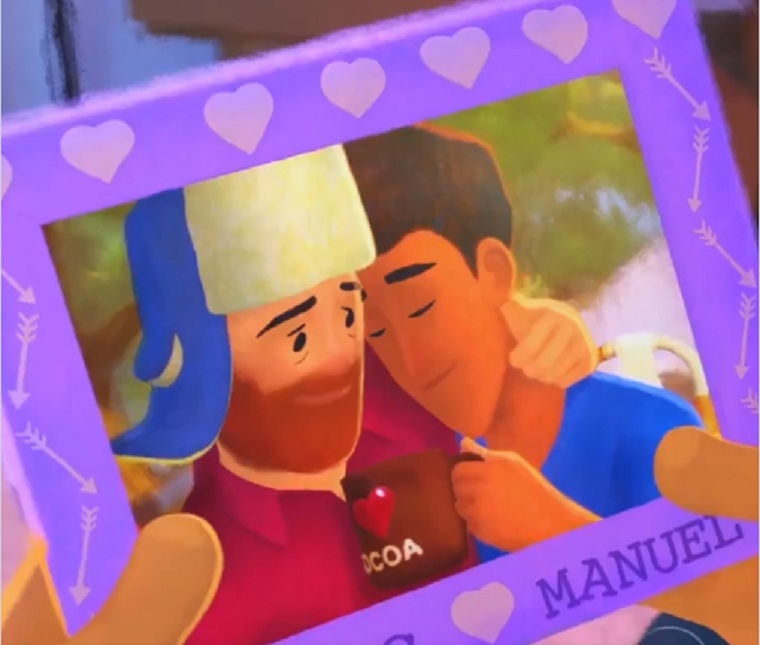 The nine-minute film follows a man named Greg who is trying to hide his sexuality from his parents, and attempts to remove traces of his boyfriend Manuel ahead of a visit from his parents. The official Twitter account of the streaming platform posted a 'heartwarming' teaser of the film.

In the clip, Greg, who has a thick red beard, is seen trying to talk himself into coming out to his parents. "Just look them in the eyes and say, 'Mom, Dad, I'm...", he said in the clip before he gets interrupted by his parents, who ring the doorbell.

The short film is the first Pixar release to feature a gay lead character, and it is also the first time Disney has featured an animated gay main character. However, the official synopsis of the movie makes no mention of the word 'gay' and or Greg's sexuality. The term is not used in the clip either, but a loved-up photograph of Greg and his boyfriend hints at the fact.

Pixar didn't release a film with an openly gay character until "Onward" earlier this year, which featured Lena Waithe voicing the small role of a female police officer who references having a girlfriend. 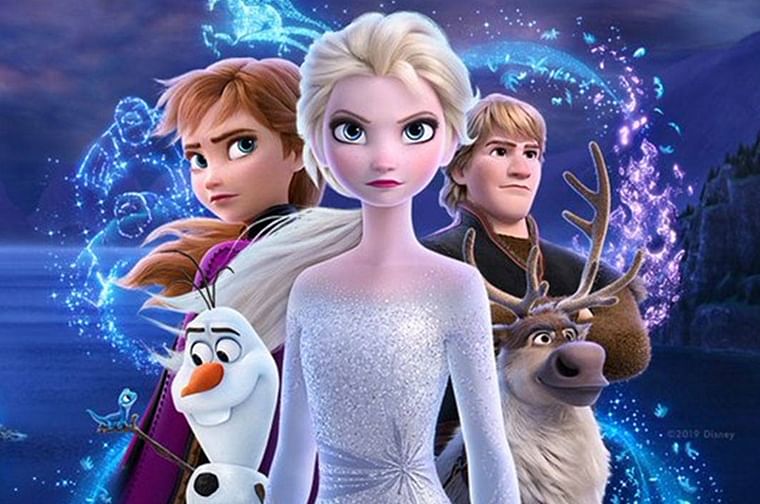