On Sunday, Bollywood actor Payal Rohatagi claimed on Twitter that she’d been arrested by the Rajasthan Police, which has a Congress-led government, for mocking India’s first PM Jawaharlal Nehru.

Tagging the PMO and HMO, Rohatgi wrote: “I am arrested by @PoliceRajasthan for making a video on #MotilalNehru which I made from taking information from Google. Freedom of Speech is a joke. @PMOIndia @HMOIndia”

Rohatgi is known for making controversial statements often targeting the Congress and the Nehru-Gandhi family. The former Bigg Boss contestant has reinvented herself as a right winger on Twitter and has a string of controversies to her name.

She had made headlines when she criticised the people of Kerala for not banning cow slaughter in the state. After that, the actress aired her opinion about the Triple Talaq Ordinance and followed that up by expressing her opinions on ongoing social issues.

Payal Rohatgi who is away from the screen for a long time now, also calls herself a ‘proud Hindu and a Ram Bhakt’ as mentioned in her social media bio. 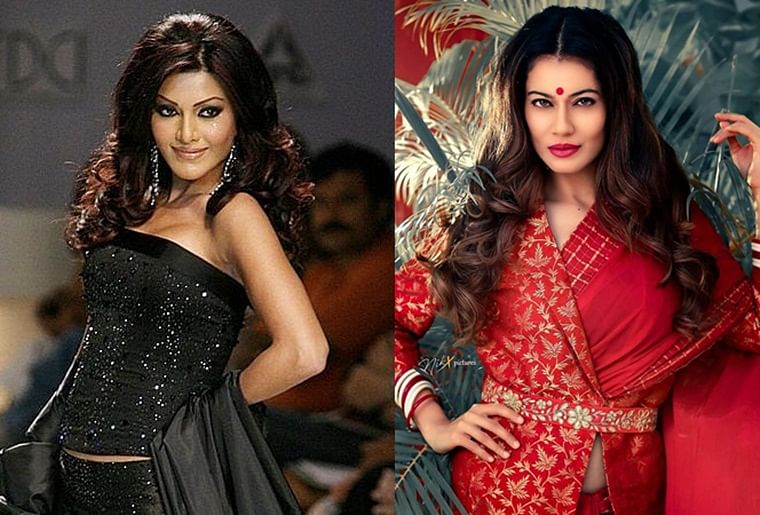 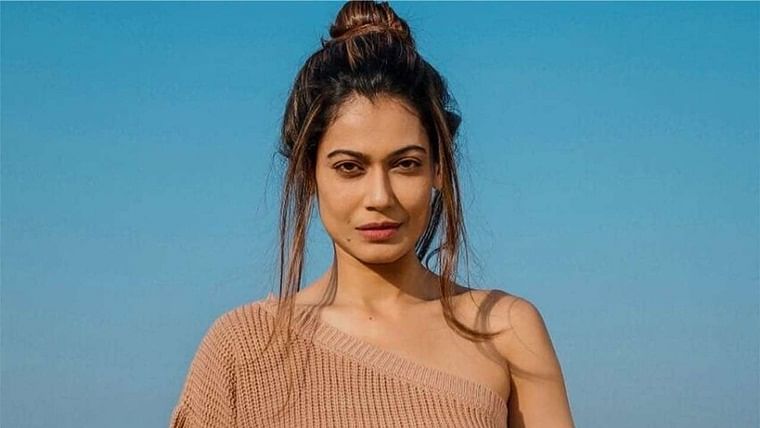