‘Padmaavat’ actor Anupriya Goenka unlocks the vault of her past

‘There were days we would go to McDonald’s to fill water bottles,' the actor says, and also speaks about her upcoming web series Criminal Justice: Behind Closed Doors
Lipika Varma 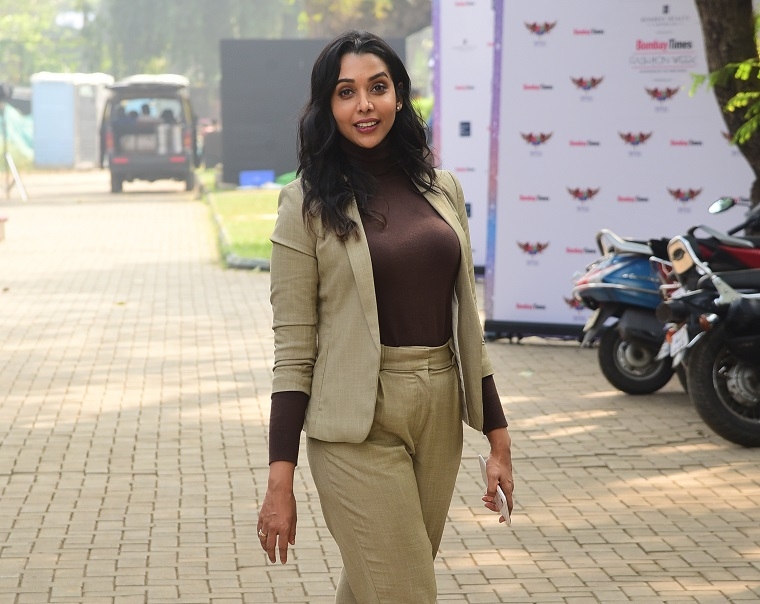 For actor Anupriya Goenka, foraying in the world of glitz and glam wasn’t an easy ride. The actress-model, who hails from Kanpur, was helping her father, Ravindra Kumar Goenka, a garment entrepreneur, in his business before stepping in the entertainment industry. After starring in a few commercials and Telugu films, it was a 2015 ad, which saw her playing a lesbian character, that catapulted her on the road to stardom.

Looking back at her journey, Anupriya says, “My journey has been long. From helping my father in his export business, while also working in a call centre during the night...I have done it all. I wanted to help since the business wasn't doing too well. Then I shifted to Mumbai during college days, and took up a corporate job. Later, I started dabbling in theatre after settling here with my parents. That’s how my acting journey started. When I started acting, for almost two years I wasn’t even sure if I wanted to be a professional actor. I was still trying to find my feet in the industry. I come from a business family, and showbiz is something none of us had ever come across. It took me a while to realise that this is the place I want to be, and acting is what want I do.” 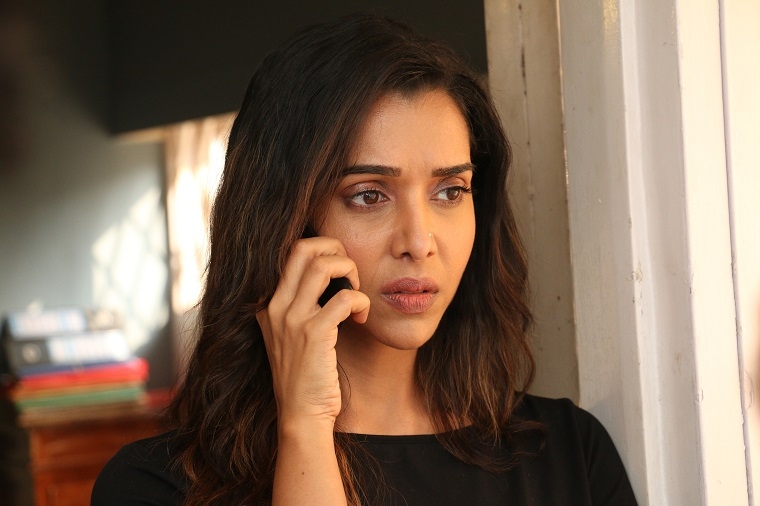 That said, not all was rosy for Anupriya. Like everyone aspirant coming to Mumbai to make it big, Anupriya too had her fair share of bleak days — days when she didn’t even have enough money for food. Getting candid about money-crunch she says, “There were times when I had little money in hand. On some days, I would have just Rs 30 left for food, and there were days we would go to McDonald’s to fill water bottles. I used to travel by train... I was not even able to pay off the home loans due to lack of incoming money. But, thankfully, I had invested in enough properties, and paid off home loans by making money from them. Working hard is the only way one can survive. I was clear I had to earn with dignity and support my family, and thus God has also supported me.”

But, in her quest to become an actor, it was the parental support that Anupriya says played a huge role in shaping her career. “From the age of 16 I have worked independently. I started buying property and took my own decisions. I took out loans to buy those properties, but my parents never questioned me or asked where the money was coming from. They never doubted me or my ability to pay off those loans. They then realised I was pursuing acting, and I was working in a Telugu movie,” the ‘Padmaavat’ actor adds.

And, today, the actor has her feet firmly planted in the city of dreams, where she is working with some of the big names in the industry. “It’s not that I got an open arm reception here. But, yes, God has been kind, because working and earning were important for me. I did movies like Tiger Zinda Hai, Padmaavat, and I got a chance to work in the web space too. It’s been a journey full of struggles, and I have learnt a lot from my experience. Of course, there are times when one feels lost...it’s an uncertain field. But for me acting is like the air I breathe, and acting is what makes me happy.” 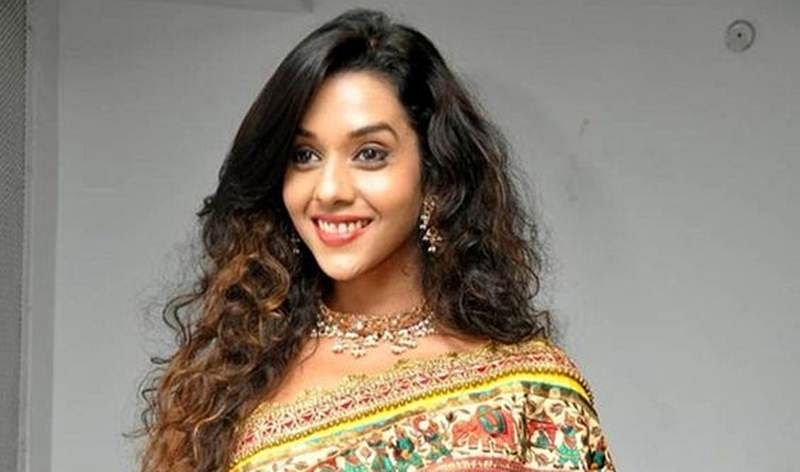 ‘Getting first few breaks is the most difficult part’, says Anupriya Goenka

Anupriya feels lucky to have collaborated with the right people. “Honestly, I did not know anybody from the industry, I am not a social person so I could not make friends. At different points, I did collaborate with people who could look into contractual know how. I use my gut feelings and sensibilities, and trust my instincts.”

On work front, the ‘War’ actor is gearing up for the release of the web series, Criminal Justice: Behind Closed Doors, which streams from December 24. Anupriya, who is a popular face on the OTT, considers the digital boom a blessing for talented actors. “With the emergence of the OTT, struggle has definitely lessened for actors as there are more opportunities now. These platforms need talented actors, and stars. I think many actors don’t want to work on TV because it’s redundant now. OTT is a great platform for all of us. As an actor I feel you discover yourself and also get to explore different roles,” the actor says.

Anupriya plays a Defence lawyer in the sophomore season of the Disney+Hotstar series, Criminal Justice. “Nikhat (my character) has matured as a lawyer. In the series we will get to see more of her personal life and how her experiences help her solve the case,” Anupriya adds.

The year 2020 was a busy year for Anupriya. She was seen two critically-acclaimed web series, Asur and Aashram (both seasons). The actor is all set to start shooting for Asur 2 and she also has a film, Mere Desh Ki Dharti, in her kitty. 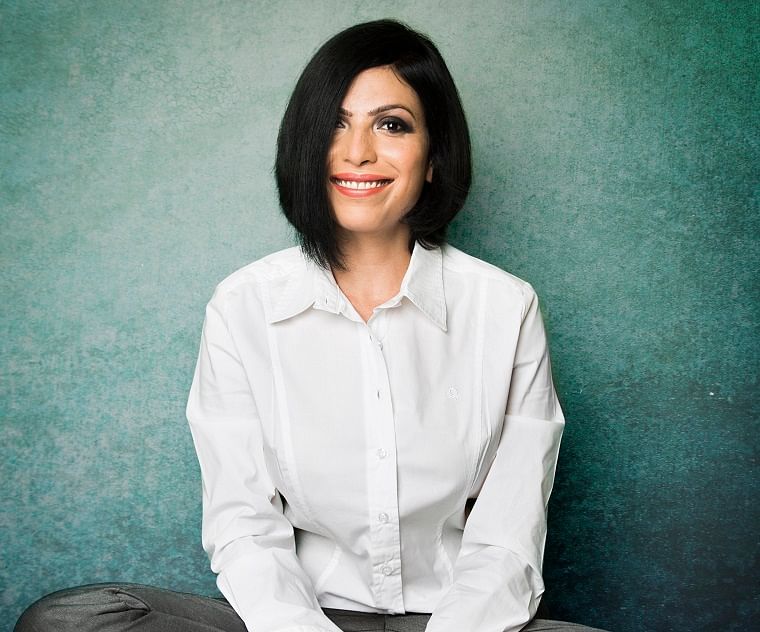