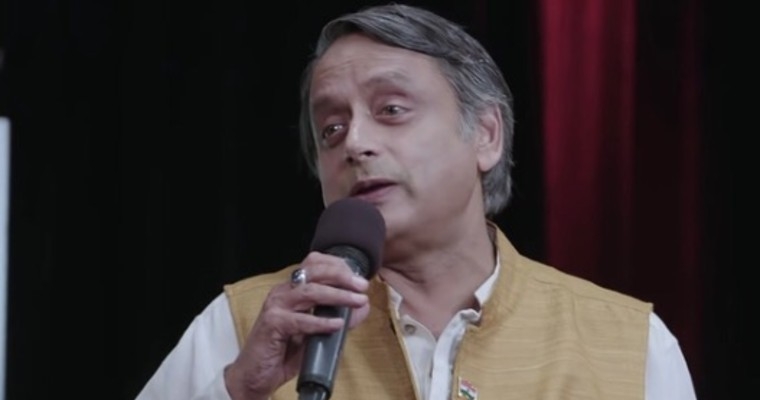 Skip to episode five and watch Shashi Tharoor and Kunal Kamra's gigs if you are in speedwatching mood, and you will have watched pretty much the best bit of the show.

In his debut as a stand-up comedian, author-politician Tharoor doles out a few gems on Indian politics (yes there is the gentle parting shot at PM Modi, done cleverly to ultimately let Tharoor take the joke on himself). There is a potshot at his self-obsession with the English language, too.

Tharoor's is mostly an introspective set coming from a person who has nothing to do with showbiz, and yet he scores above Taapsee Pannu, Richa Chadha, Vishal Dadlani and Bhuvan Bam Â- the other celebrity comics on the show. 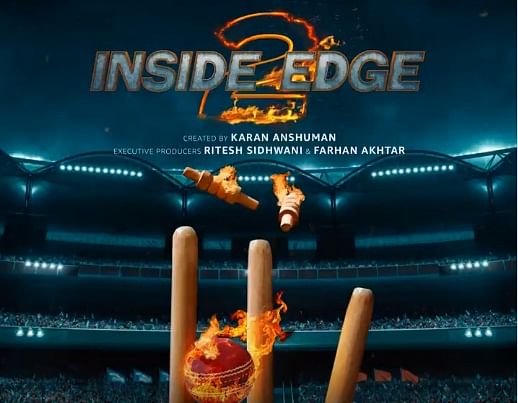 Amazon Prime series 'Inside Edge 2' to air on December 6

"One Mic Stand" falls short of expectation not because of lack of effort. As an experiment in the Indian stand-up scene it is definitely a novel try. The sense of being let down, however, is an outcome of ineffective execution. Each episode wastes too much time in capturing the preparation process of each celebrity performer.

They could have kept it shorter and cut to the chase, allotting more time to the stand-up performances, than telling us what goes on behind.

For a quick idea Â- each of the five episodes features a celebrity who takes to stand-up comedy for the first time, and presents a short gig. He or she is mentored by a professional stand-up comedian. So, you have Zakir Khan mentoring Bhuvan Bam, Angad Singh Ranyal for Taapsee Pannu, Ashish Shakya with Richa Chadha, Rohan Joshi mentoring Vishal Dadlani, and Kunal Kamra for Tharoor.

In each of the five episodes, shot with live audience at Canvas Laugh Club in Noida's Mall Of India, the mentor comic as well as stand-up star Sapan Verma Â- who is the brains behind the project Â- do warm-up gigs before the celebrity comic takes the stage. The idea is to get the audience in the mood to laugh, before the celeb artiste comes in. The mentor comic's live act opening each episode is mostly funny (Zakir Khan and Kunal Kamra are not surprisingly the picks), but what follows is an elaborate interaction between mentor, celebrity and Sapan over the whats and the hows and the whys of each performance. Finally, we move to the live performance, where Sapan does a small gig, before passing the mic to the celebrity of the particular episode.

Tharoor apart, the other celebrity who catches attention is Bhuvan Bam. The actor-singer-comedian takes to stand-up for the first time, after a trademark peppy gig by his mentor Zakir Khan that should keep hardcore Khan fans happy.

Bhuvan's act has the rough edges, and the nervous energy about him gives away stage fright but actually works in his favour. He takes to the stand-up stage with the advantage of having a massive fan following owing to his YouTube show, "BB Ki Vines", and it shows. The audience willingly laughs with him, even when he struggles with the odd punchline.

Still, there is a dormant stand-up genius somewhere in Bhuvan Bam, you realise watching is set. He would do well to hone his skills.

Taapsee Pannu and Richa Chadha come up with familiar strains of humour. Taapsee talks of househunting as a single woman who is an actress in Mumbai. She has a few notes worth the mirth on stars and social media. Overall, she seems more at home teaching Angad and Sapan how to say "What are you doing?" in Tamil and Telugu (she worked in these industries before painting B-Town "Pink", remember?).

Taapsee's act seems more like a spirited teenager's performance at a college fest.

Richa Chadha, tutored by Ashish Shakya, banks on her well-known knack at mimicry Â- mouthing standard jokes about a stereotypical mausi who is always trying to get her married off, till she hears her boyfriend is named Ali Fazal. She also does a take on the sleazy Bollywood choreographer (do they always have a southie accent?) who insists on navel show for "scenic beauty". 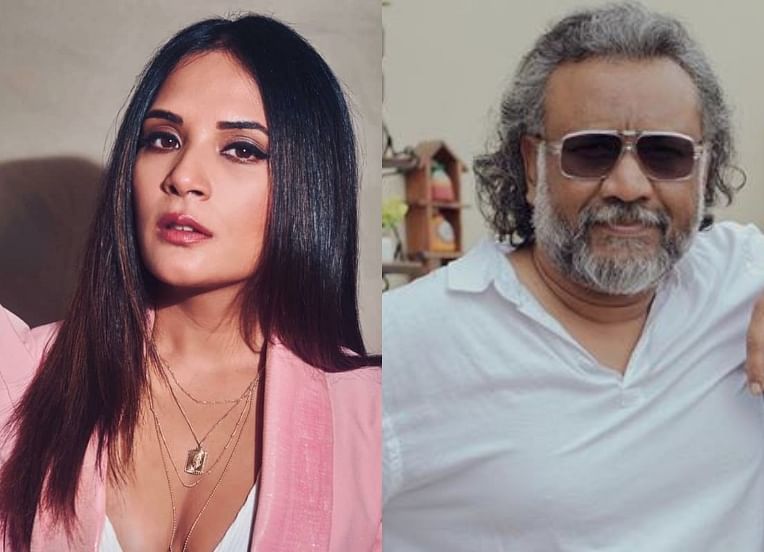 Richa Chaddha to essay sex worker in Anubhav Sinha's next

Overall, Richa is funny in parts, but she seems too conscious and overwhelmed to be live on stage.

I didn't carry home much from what Vishal Dadlani did on stage after binge-watching the five episodes, although a brief behind-the-scene portion where he teaches Sapan and his mentor Rohan Joshi some simple tricks on creating a tune seemed interesting.

One understands being a comic in India can be the toughest calling in many ways. Humour is not considered a welcome way to put forth your views here. Socially, culturally and politically, stand-up comics often end up at the wrong end of the stick for cracking a 'wrong one'.

Could this be a reason why "One Mic Stand" lacks genuine LOL stuff?

Amazon Prime would do well to focus on a couple of areas if they mull season two. First, cut short the preparation process footages, those are a killjoy. Second, there is a serious need to get rid of the Bollywood hangover when it comes to picking celebrities, One feels there are funnier celebrities outside those in the tinsel glare. Think Tharoor. 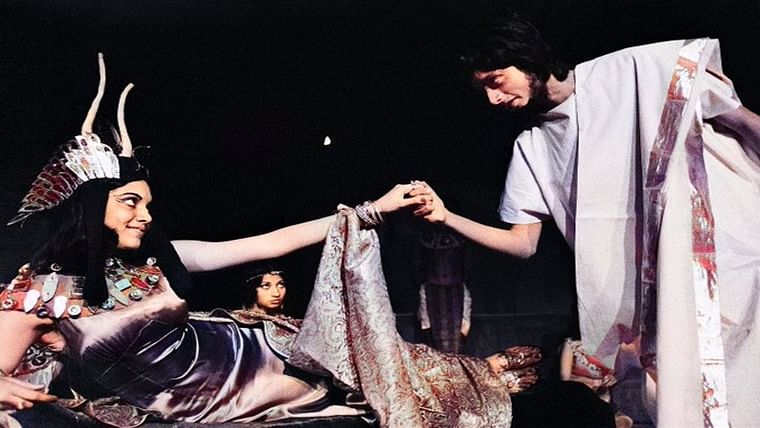 Blast from the past: Shashi Tharoor as Antony in this play but who's Cleopatra? 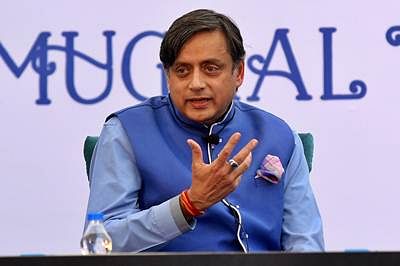