Not Shah Rukh Khan, did Aishwarya Rai Bachchan rescue her own manager? 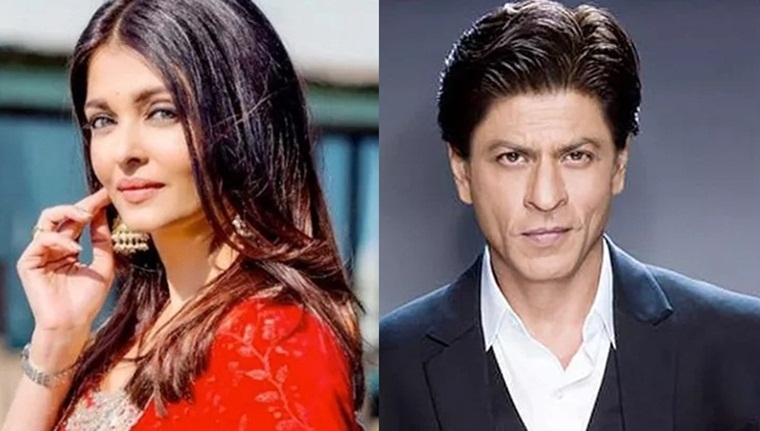 We had earlier reported that Shah Rukh Khan came to the rescue of Aishwarya Rai Bachchan’s manager when an accident set her dress on fire. However new reports suggest that it was Aishwarya who saved her long-time manager.

The Diwali bash at Bachchan residence is always the highlight of the year. Every year, Amitabh Bachchan and family host a grand party and invite A-listers from the industry during the festive season. But, an unfortunate accident happened at Bachchans' party recently.

Aishwarya Rai Bachchan‘s longtime manager Archana Sadanand escaped a fire accident during the Diwali party and as reported earlier was rescued by Shah Rukh Khan. The manager’s lehenga caught fire due to a diya. However new reports suggest that while others were stunned, it was quick thinking by Aishwarya whose presence of mind helped control the fire. Aishwarya acted quick and decided to rip Archana’s lehenga and then Shah Rukh put out the fire with a jacket.

According to a leadinfg daily, a source who was present at the party said, “While SRK did indeed jump into the fray to help Archana Sadanand by taking off his sherwani and got involved in the process too - I felt if it wasn’t for Aishwarya’s presence of mind the situation could have been much much worse for her— the fire was flaring up real quick and if she didn’t rip off Archana’s clothes like she did, to limit the damage - things could have turned out very different and graver than it is.”

As of now, Archana Sadanand is recuperating in Nanavati Hospital. She has been kept in ICU to avoid infections. She was admitted at the wee hours on Monday and sustained 15 percent of injuries. As of now she is recovering but is kept in isolation to avoid any kind of infection. The local police recorded her statement where she admitted it was an unfortunate incident.