Music labels aren’t approaching me as I won’t allow their interference: Kumar Sanu

The legendry singer, synonymous to the melodious songs of the ’90s is all set to explore the independent music scene; but what kept him away from Bollywood for so long?
Prateek Sur 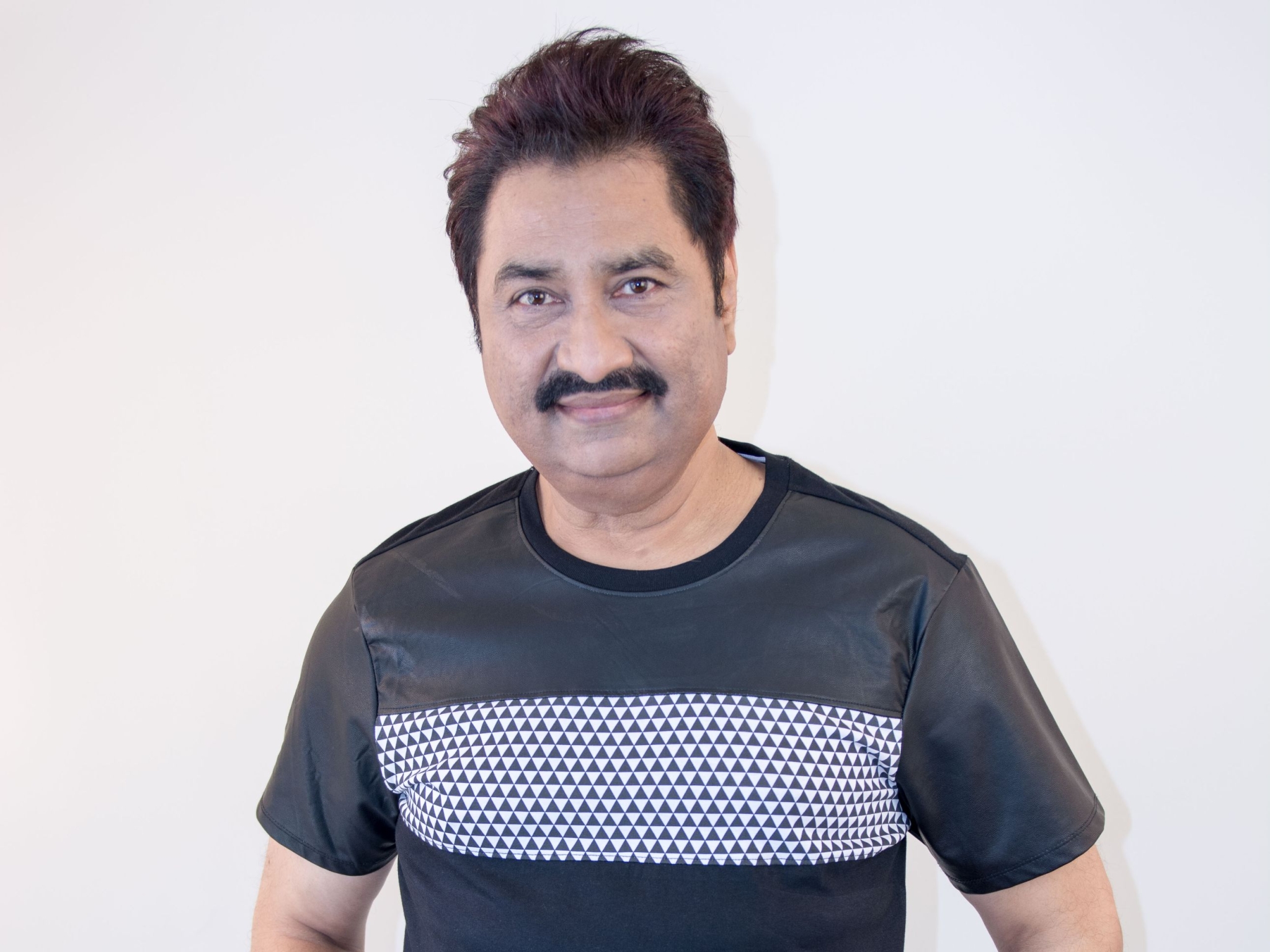 Kumar Sanu has been one of the biggest names in the Bollywood music fraternity. He was the most popular playback singer in the 1990s and the early 2000s, but over the past decade, he has somewhat lost out to other singers. In a candid chat, Kumar Sanu opens up about how things have changed drastically for him, the loss of melody and originality in Bollywood, and his new song Main Chup Hoon. Excerpts:

To begin with, tell us a bit about this new song.

At the very onset, when we thought of this song Main Chup Hoon, we started the sittings. We started preparing the song with Anand Mishra, the music director, who also wrote the lyrics of the song. And then the song got recorded. There is a dearth of melody in songs these days, and I was known for melody, so I thought of coming up with something like this.

Do you miss the melody and romance which used to be there in songs of the 90s-2000s?

During that time music used to be a very important part of a movie.  Movies used to depend on music a lot. The songs and the music used to be an initial driving force for the audience to the theatres. What you are saying is absolutely right about the lessening of melody and the rise of electronic music and other track facilities, etc being available. Definitely, I miss the melody in the ’90s and the 2000s. The melody of a song used to create a romantic feel in your heart. So, once again, it is a lack of the (good) compositions. But, I have to say that we have gone way ahead in terms of the technology and there is also a track facility available to singers. So, I think, all of this we should try and put into some good use.

Why don’t we get to hear you more? Are music labels or composers not approaching you?

Exactly. You are bang on! Music companies and music labels and music composers are not approaching me that much. I feel that for me to be made to sing a song, that sort of music composer and lyrics writer should be there, which is not present in today’s times. They should have that much skill to teach me the song and get that song out of me. It’s not that I am not busy. I am singing every day. There is a lot of interference that happens in big films and I don’t like that at all.  So, they might think, if we take Kumar Sanu, he won’t allow us to interfere with the song. And, I won’t.

Only the music director and the lyrics writer should be allowed to talk about the song. Maybe because of this I am approached a lot less nowadays. But yes, I would not tolerate the interference of anyone else.

Many music directors or singers are starting their own music labels, as they feel they’re not getting enough songs or money from big labels. What is your take on that?

(Laughs) This is a very interesting question. It is a good thing that music composers and singers are opening up their own music labels. This way the monopoly of the companies will get broken down. And also, these

So, it is good that the others start making their own labels, which will not only help them but will also help other singers and composers as well. At the end of the day, everyone is here to make money as well. If they are using other singers and composers, it will be beneficial for their own music labels and it will also be beneficial for the newcomers. However, I have no such plans. I am already I’m associated with 2-3 other labels.

We have seen the exponential rise of remix culture in the past 5-6 years. What’s your take on this? Is it a good thing or a bad thing?

Remix culture is not bad. I think it’s a good thing. If they are able to keep the lyrics and the music intact, and just by changing the arrangement or by changing the rhythm, the remix is done, then I am not against the remixes. Also, there is a plus point in remixing old songs. Many, from the younger generation, don’t know who the singer of the original song was. Because of this remix, we get to know about the original song as well, and who the original song’s singer was. I totally accept remixes if it’s done without changing any lyrics or the composition.

Don’t you think Bollywood is losing out on original songs because of these remixes?

No, I don’t think so. One thing you must understand as to why the remix culture is growing. The music composers of today have no standing comparison with the composers of the yesteryears. That is one of the reasons. The lack of music and the lack of lyrics that we are facing in today’s time, which is being compensated by these remixes; and that is not bad. Yes, I agree that Bollywood is losing originality. But, that is because there are no music composers and lyric writers with the same capability and talent that we used to have in the yesteryears.

These days, music directors or music labels get multiple singers to sing the same song before finalising one. Have you faced anything like this in recent times?

n This is a very big problematic thing right now in Bollywood. Look, the music directors who worked with us earlier, had trust and faith in us. They knew that this song cannot be better sung by any other singer than the person they have selected to sing. This confidence used to be there in the music composer and the singer used to do everything possible to make sure that this confidence never breaks apart. Today, the music composers don’t have confidence, so automatically the music labels and the companies also don’t have confidence in them. They don’t know who would fit a song perfectly.

So, it is better to make 10 different singers sing one song before going ahead with one. Not only the singers, but even 4-5 music directors are being used for just one film. The companies and the labels don't have that trust in just one music director. I hope companies start mending their ways.