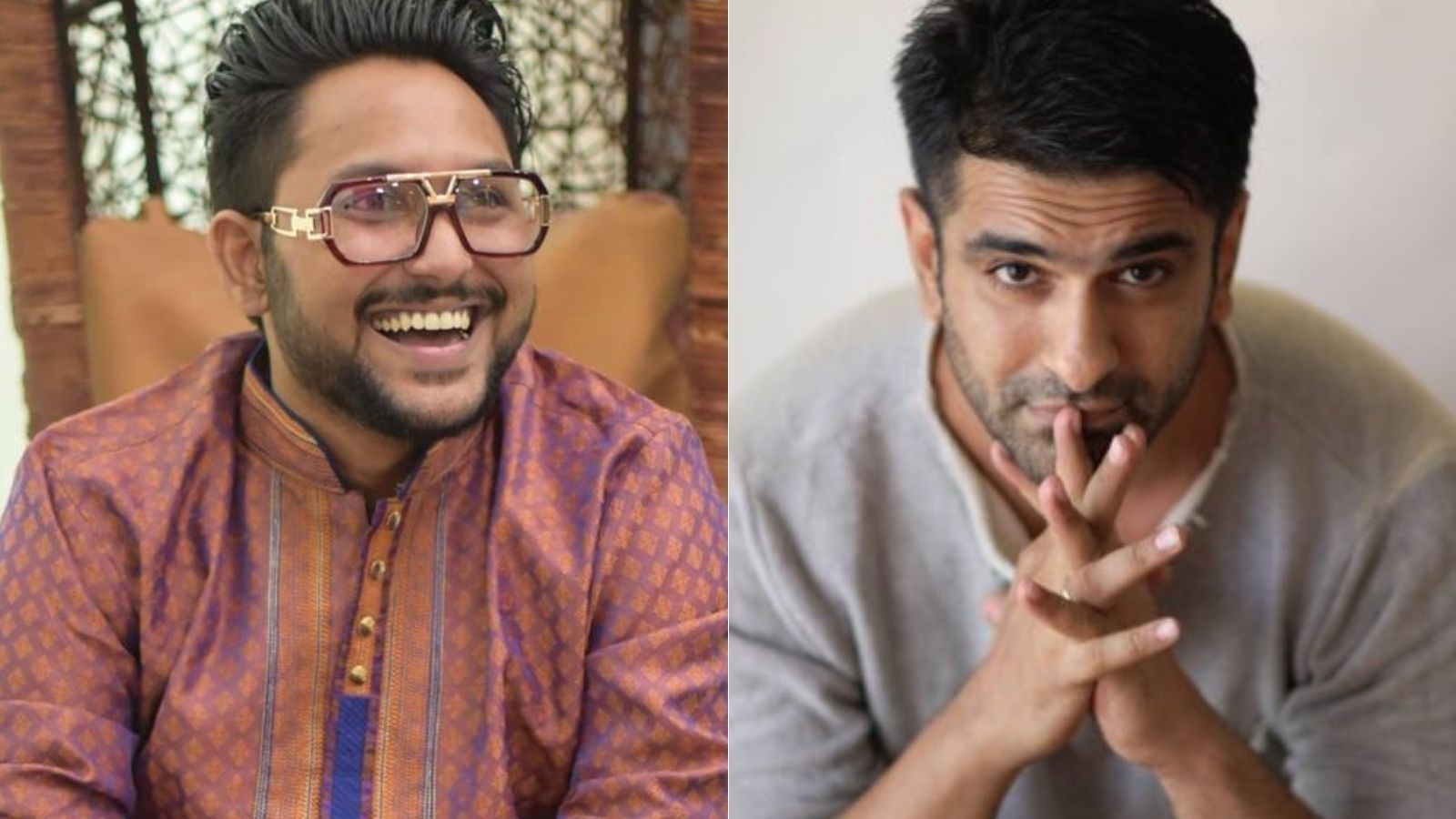 Bigg Boss 14 contestant Jaan Kumar Sanu recently left his fans amazed with his latest post in which the singer showcased his body transformation.

Jaan shared a picture of a vest that his Bigg Boss co-contestant, actor Eijaz Khan, doodled on. Actor Gauahar Khan, who had come on the show as a senior, left an imprint of her lipstick on it. Jaan recalled a promise he made to not only fit into the vest someday but also wear it to a concert.

He had also thanked Eijaz for inspiring him and pushing him to do better during workout sessions in the Bigg Boss house.

Now, in an exclusive interaction with the Free Press Journal, Jaan revealed that Eijaz was quite surprised to see that I shed so much weight.

"In no way, anyone would have ever imagined that I will fit into it. Eijaz Bhai is not a fan of social media. So, the moment I shared the photo with him personally, he video called me and said, "Kya kar raha hai tu kitna patla ho Gaya hai (What are you doing? You've lost so much weight). He was definitely surprised to see the drastic change. He said that he is proud of me and also gave me some tips on how to stay fit. He has always been like an elder brother and an adviser to me," Jaan said. 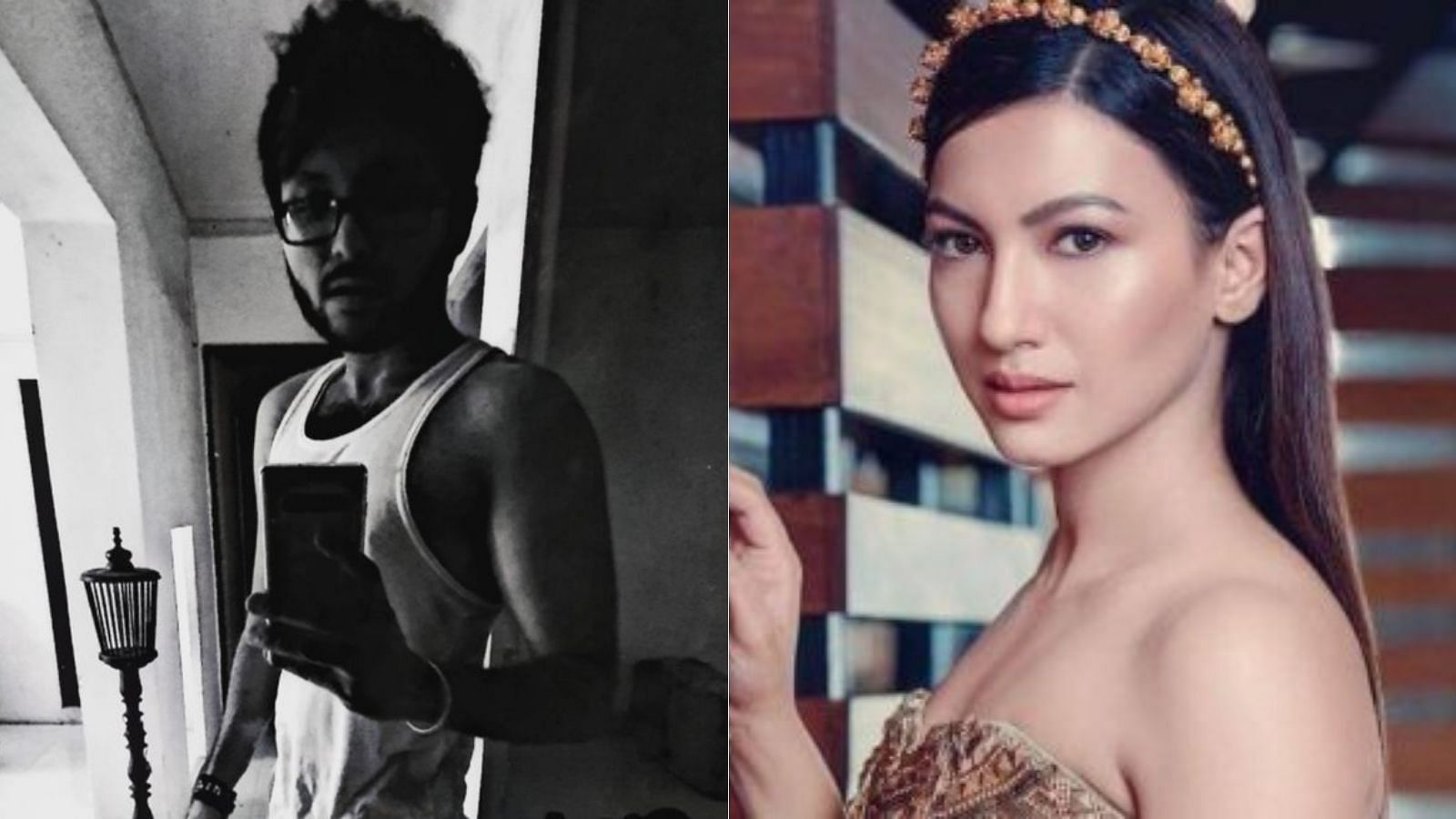 The singer said that the tips shared by Eijaz and his workout lessons helped him a lot.

"Due to COVID-19, we were quarantined for 14 days before entering the show. I had never been on television before and Bigg Boss was the first time that I was on TV for so long. Even though all through the day and night the cameras were around us, I didn't really care about my looks or how I will be seen on television. Also, being a singer, I was never concerned about the way I look, which is a shortcoming, to be honest. So during quarantine, I binged on food and had junk all the time. I was like I won't get to eat good food once I enter the Bigg Boss house. So I kept on eating the entire day," Jaan said. 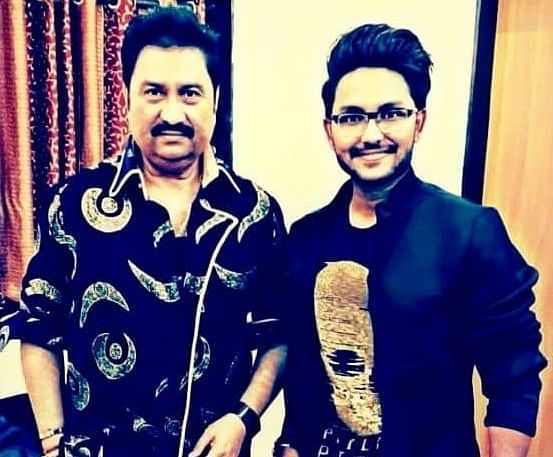 "So when my quarantine period was over, I came out of the hotel looking like a bag of potato. I was just round and I had put on around eight or nine kilos," he added.

Elaborating on what made him seriously think about working out, he said, "During the show, we were given the concert task by Bigg Boss and it was at that time when Eijaz Bhai made a poster for me with his vest and it had Jaan written over it. Gauahar Khan had also kissed it and left a lipstick mark on it. However, I couldn't wear it that time as I was an XXL size and the vest was of the size M. So that is when it clicked to me that I seriously need to think and work towards being fit."

"At that time, I had made a promise to both Eijaz Bhai and Gauahar that one day I will fit into that vest and will wear it to my first gig after lockdown. It was actually a big challenge but dieting and six months of workout helped me," Jaan signed off. 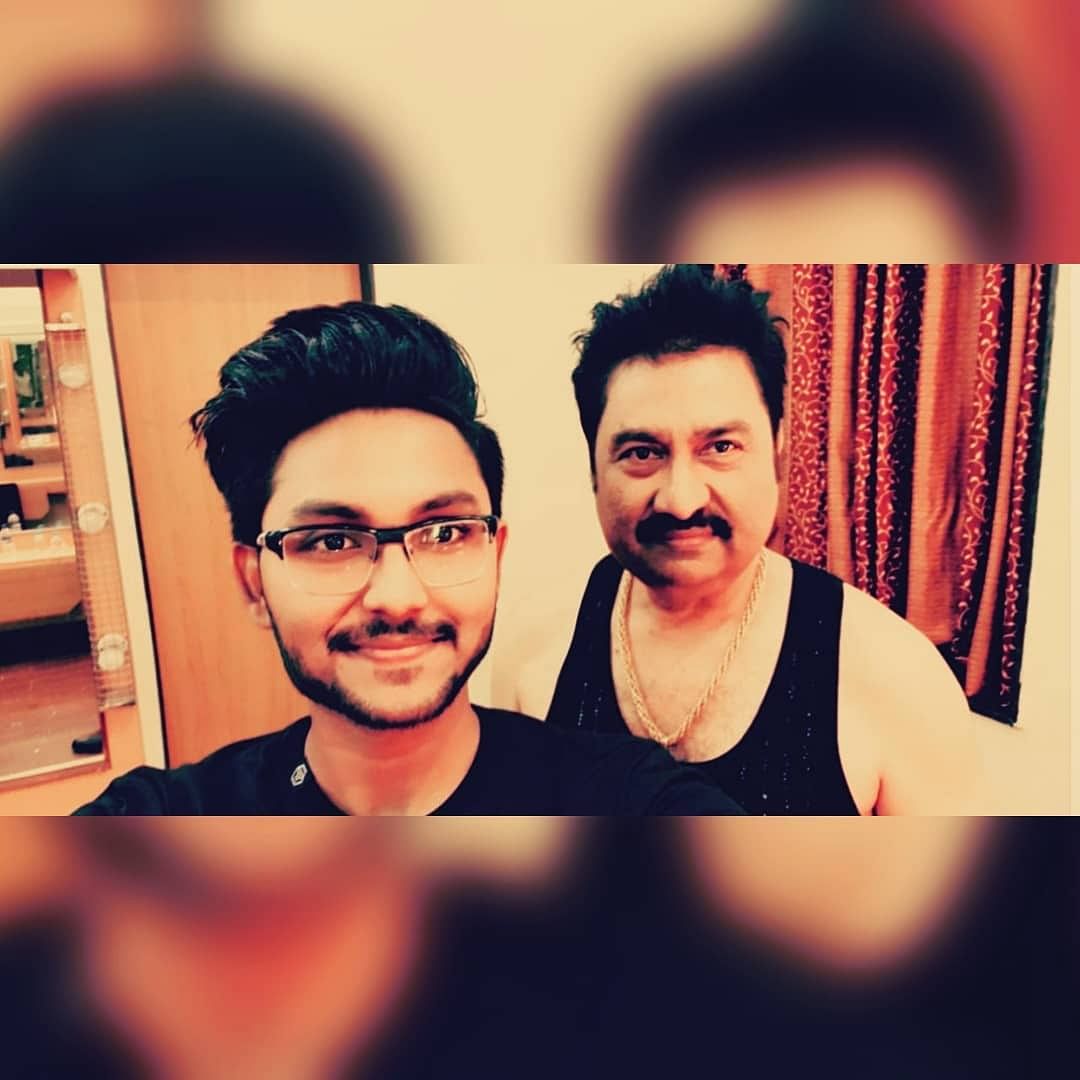