"He passed away around 10:15 PM tonight. Please pray for his soul," his son, musician Sanjeev Rathod, told PTI.

The musician had been under observation at the hospital for a few days.

Shravan's close friend, lyricist Sameer, also informed TOI that the singer was in a critical condition and his lungs have been totally infected.

Filmmaker Ashoke Pandit took to Twitter and offered condolences. He tweeted, "Film Industry loses one of the most popular music composers #ShravanRathod of #NadeemShravan fame. His demise today at 9.30 pm has created a void in the music & film fraternity. He will remain alive with his music. Heartfelt Condolences to the family. ॐ शांति ! "

Nadeem-Shravan are widely regarded as the musicians who brought back melody in the early nineties with Aashiqui, their superhit soundtrack of 1990. 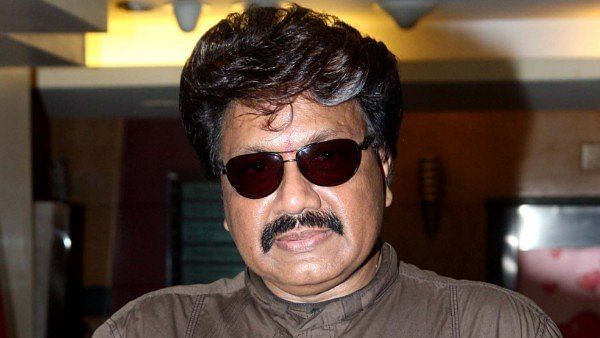