Surendra Mohan Pathak has alleged that his book has been “mischievously misrepresented.”

Amazon Prime’s popular web series ‘Mirzapur’ courted a fresh controversy over one of its scenes in the second season.

One of the episodes shows Kulbhushan Kharbanda (Satyananad Tripathi) reading a book titled ‘Dhabba’. The background has been portrayed as an adult read.

Now, the book’s author Surendra Mohan Pathak, 81, has alleged that his book has been “mischievously misrepresented.”

Pathak has written to Amazon Prime seeking removal of the scene, threatening legal action if they fail to do so.

He said that what has been shown in the episode is not the original text of his book.

One of the most well-known crime fiction authors in the Hindi belt, Pathak alleged that this misrepresentation was an "attempt to tarnish" his image of over five decades.

"I take very strong exception to this which even is a violation of the copyright act applicable to all printed material and hence I call upon you for your explanation to the above and immediate removal of the sequence from the said episode, failing which I will be forced to initiate legal proceedings against the aforesaid series and its writers, producers and the actor who was instrument to this malicious act," he said in the letter, giving the makers a week's time to respond.

When contacted by PTI, Pathak said he received a call from the writers of the show promising that the voiceover will be removed from the show.

"I spoke to them today. They have promised me to remove the voiceover and issue an apology but they are yet to do that. The writers said they are an admirer of my work so I told them they should not have done this. The film industry is such that if you don't stop one, many others start doing that.

"They accepted their mistake saying that they had used the novel as a prop but what he was reading was as per their story. They said it did not strike them that this can be correlated. I told them that 'I don't write pornography' but my reader will think that it was a part of my book," Pathak told PTI.

Earlier, Mirzapur MP Anupriya Patel expressed her dismay over the district being portrayed as a maligned and violent region. 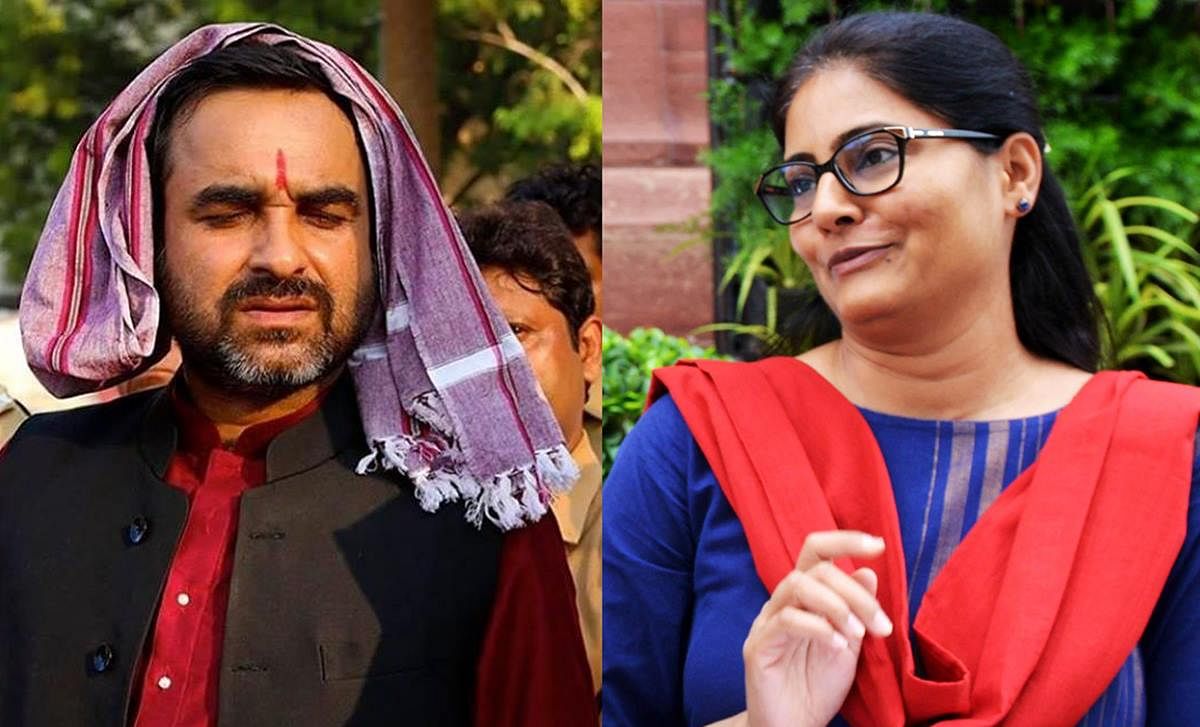 Patel took to Twitter addressing Prime Minister Narendra Modi and Uttar Pradesh Chief Minister Yogi Adityanath stating, “Mirzapur is under the leadership of UP CM Yogi Adityanath ji. It is the centre of harmony. Through websites called Mirzapur, it is being maligned as a violent region. Through this series ethnic disharmony is also being spread.”

“As an MP of Mirzapur district, my demand is that it should be investigated and action should be taken against it,” she added.

Besides Patel, Raju Srivastava, well known comedian and chairman of the UP Film Vikas Parishad, was also up in arms against the web series. 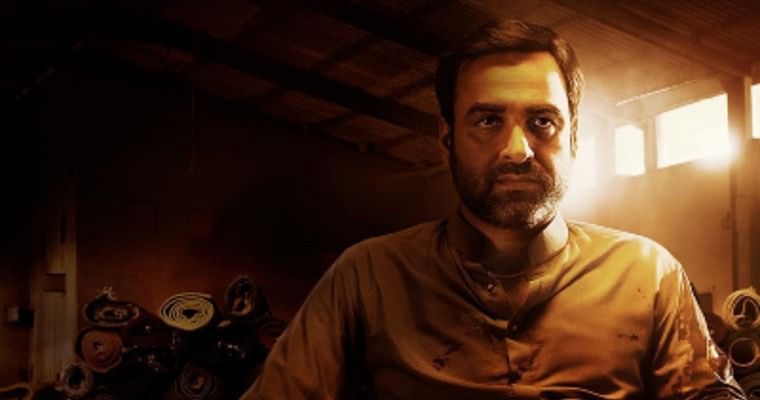 Srivastava said that the web series was filled with vulgarity and violence.

He also asked the UP CM to take note of the matter and urge the concerned authorities to ensure that the content on the digital platform is screened by the Censor Board.

The second season chronicles around a narrative that has become more about power, politics and revenge. It is about conspiracies and people double-crossing each other while carrying guns that they will not hesitate to use.

This season does not stay confined to the violent world of Mirzapur, it takes people to the power corridors where a nexus between politics and criminals prevails.

It also takes the viewers to a land beyond Mirzapur, a place that has its own set of violent and powerful families running various illegal businesses.

The women of Mirzapur have become bolder and more complex. They will not hesitate in using any means to achieve their goals.

Season one finished with the death of two important characters -- Bablu Pandit (Vikrant Massey) and Sweety Gupta (Shriya Pilgaonkar) -- and the new season is all about revenge.

Produced by Farhan Akhtar and Ritesh Sidhwani under their banner Excel Media & Entertainment, the second season of Mirzapur released on October 23 on Amazon Prime Video. 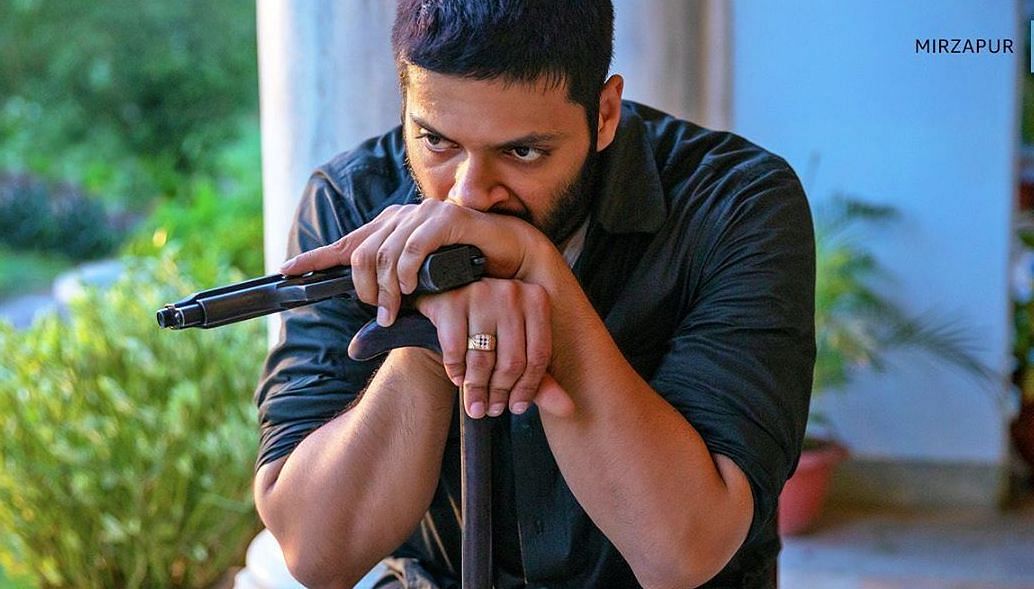