HomeEntertainmentMeenakshi Sundareshwar review: Sanya Malhotra-starrer is a charming movie, but the boring execution fails to keep you hooked

Meenakshi Sundareshwar review: Sanya Malhotra-starrer is a charming movie, but the boring execution fails to keep you hooked

Meenakshi Sundareshwar is a missed opportunity. Here’s a film that could have made a good argument about arranged versus love marriages, tradition and modernity, finding the golden mean between work and life

All those tired and weary of the big fat Punjabi family or the north Indian hinterland and its men-and-accents-of-the-soil in Bollywood, welcome to a new territory and people: The Tam Brahms of Madurai. And from whatever little understanding I have of the community and the language, the film seems as faux, despite the characters time and again dipping into Tamil at the start of a conversation and then proceeding in Hindi, despite their love of jigarthandas and dosai, gorgeous silks and Rajinikanth.

If that sounds a tad harsh for a film whose primary and major flaw is that nothing quite ever happens in it that is remotely arresting, Meenakshi Sundareshwar begins on a most unusual and charming note. Sundareshwar (Abhimanyu Dassani) is an engineering graduate looking for a job that he hopes will offer him a way out of his father’s sari business. Meenakshi (Sanya Malhotra) is a business administration graduate who hopes to work in a small consultancy firm where she can make a difference. He wears blue because it’s a safe colour. She is resplendent in eye-catching saris. He is dour, almost devoid of all social skills. She is vivacious.

They meet accidentally, providentially, and in one of the film’s whimsically beautiful interactions (involving a nice little exchange on the cactus) decide they are made for each other. This despite the fact that she is a die-hard Rajinikanth fan, while films put him to sleep; that she does not go to sleep without reading a few pages of a book, while the most use he has for one is to play book-cricket (in a later scene, again charming for its whimsy, she flips through Murakami’s Norwegian Wood – his wedding gift to her – playing book-cricket). The whimsical tonality stands the film in good stead for the next few minutes, including a couple of episodes of ‘coitus interruptus’, one on their wedding night when he receives an offer of employment and has to prepare for the interview next morning and the other thanks to a leaking pipe in his father’s room.

The filmmakers, however, make the cardinal sin of forgetting that whimsy can carry a narrative only so far – and definitely cannot stand in for good old conflict in a film that runs 142 minutes. Here, the conflict comes in the form of Sundareshwar landing a job in Bangalore and the couple trying to make a long-distance relationship work. But the way that plays out is both unconvincing and contrived. Including Sundareshwar’s workplace – which appears as an anachronism in this day and age. 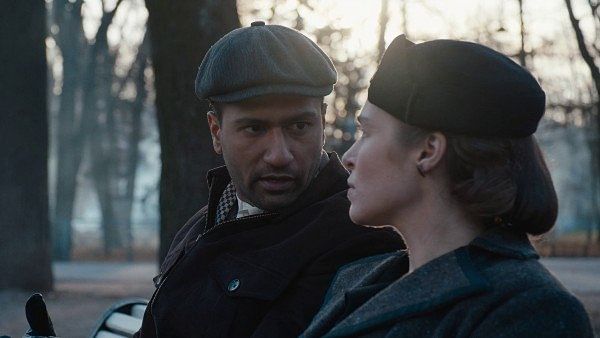 The proceedings get increasingly tedious and the obstacles in the path of the protagonists more and more ridiculous, as the film limps to its absurd climax where Sundareshwar presents his app that enables one ‘to gauge the mood of a person you have to talk to’ (!) before making his way to the premiere of a Rajinikanth film, lifting his lungi, finding his way into the hall and to his wife dancing away to the Thalaiva’s moves!

Meenakshi Sundareshwar is a missed opportunity. Here’s a film that could have made a good argument about arranged versus love marriages, tradition and modernity, finding the golden mean between work and life. Unfortunately, the flat writing and boring execution belie the hopes raised in the film’s first 15 minutes. For the rest, the film sorely strains our credibility and patience. Not to mention leaving the one nagging question unanswered: Why on earth would Tamil families in Madurai speak in Hindi? 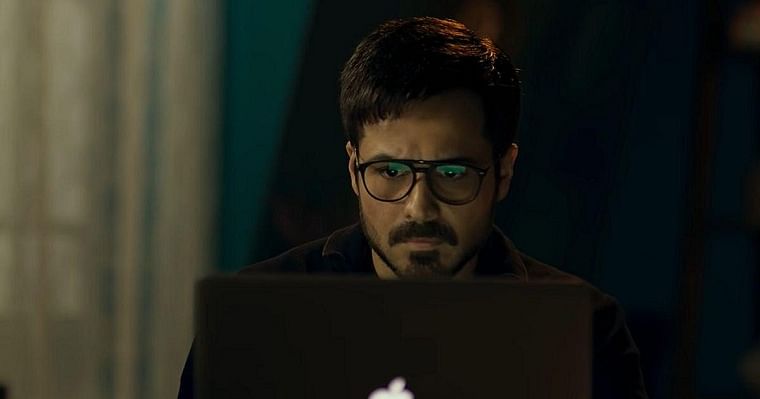