"It isn't the cinema of human beings trying to convey emotional, psychological experiences to another human being", said Scorsese.

Los Angeles: Legendary filmmaker Martin Socrsese is not a fan of Marvel Cinematic Universe (MCU) as he feels the movies don't serve the purpose of cinema and are rather a theme park adventure.

Scorsese said he has seen some of the Marvel Studios projects and found them lacking on the "emotional and psychological experiences".

"I don't see them. I tried, you know? But that's not cinema. Honestly, the closest I can think of them, as well made as they are, with actors doing the best they can under the circumstances, is theme parks.

"It isn't the cinema of human beings trying to convey emotional, psychological experiences to another human being," the director told Empire magazine.

Filmmakers James Gunn and Joss Whedon, who have been at the helm of various MCU projects, reacted to Scoresese's comments.

"I was outraged when people picketed 'The Last Temptation of Christ' without having seen the film. I'm saddened that he's now judging my films in the same way," Gunn posted on Twitter.

"That said, I will always love Scorsese, be grateful for his contributions to cinema, and can't wait to see 'The Irishman'," the "Guardians of the Galaxy" director added.

Whedon, who has worked on "The Avengers" and "Avengers: Age of Ultron", also took to the microblogging site to express his displeasure over the veteran filmmaker's remarks.

"I first think of @JamesGunn, how his heart & guts are packed into GOTG. I revere Marty, & I do see his point, but...," he tweeted alongside a link to Scorsese's interview.

"Well there's a reason why 'I'm always angry'," he added.

Peter Ramsey, director of "Spider-Man: Into the Spider-Verse", said Scorsese is a "God", but "Marvel movies are fun and good. Chill". 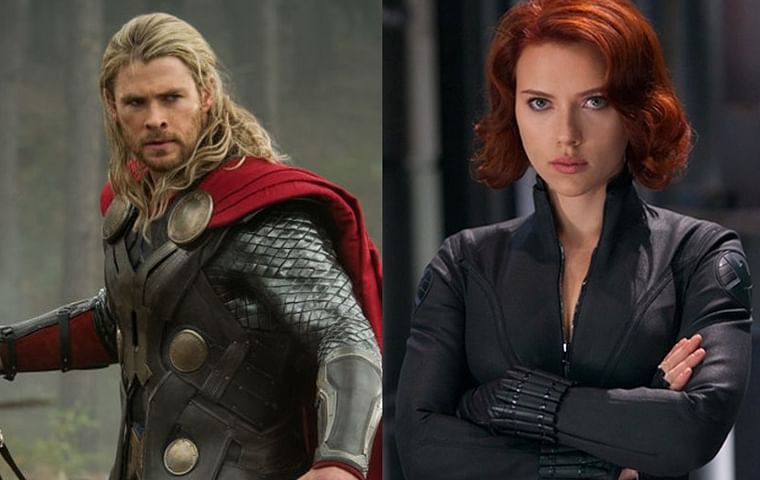 Chris Hemsworth to Scarlett Johansson, 10 richest Marvel superheroes and their net worth