The film had its world premiere at Cannes earlier this year where it won the Queer Palm and the jury prize at the festival's Un Certain Regard strand. It subsequently had its North American premiere at Toronto. 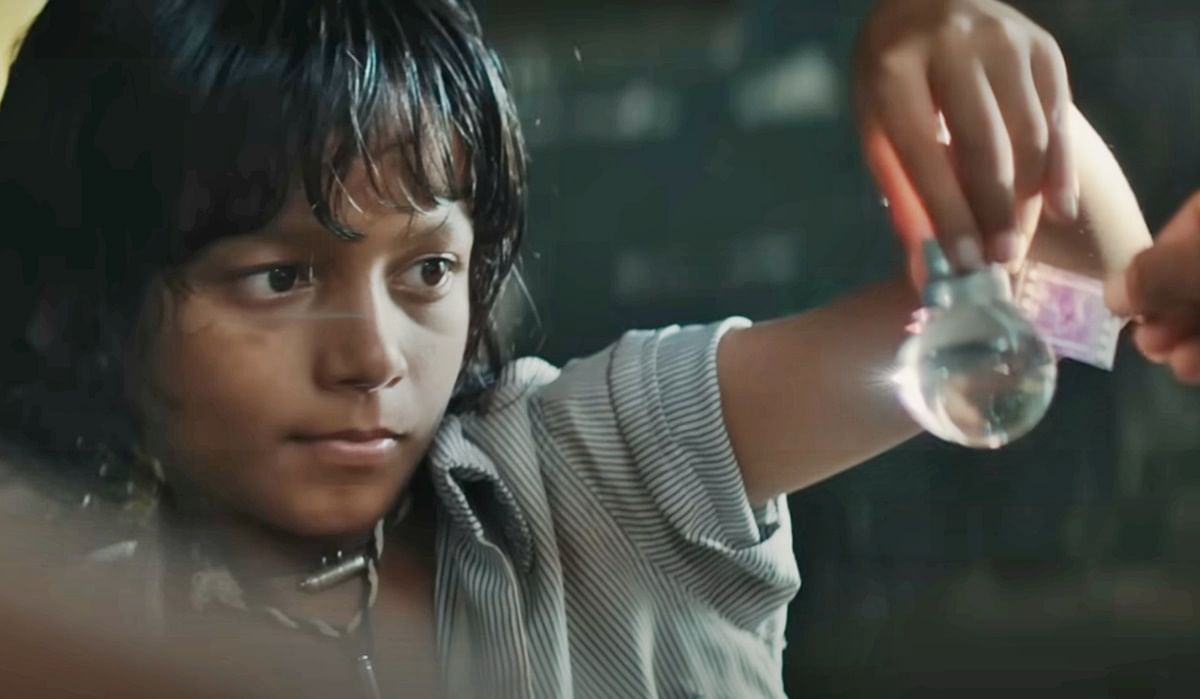 Yousafzai said, quoted by 'Variety', "I am incredibly proud to support a film that proves Pakistani artists are among the best in global cinema. 'Joyland' invites us to open our eyes to the people closest to us a" to see our family members and friends as they are, not colored by our own expectations or societal bias."