Phillips starred in over 200 movies, and TV and radio series during a career spanning over 80 years.

British actor Leslie Phillips, who is known for his roles in films like 'Harry Potter' and 'Carry On', passed away at 98 following a long illness.

According to Variety, Phillips, who was the voice of the Sorting Hat in the 'Harry Potter' films, starred in over 200 movies, and TV and radio series during a career that spanned more than 80 years.

Phillips is survived by his wife Zara, as per the reports of Variety. According to Deadline, Born in 1924, Phillips became well-known in the UK and the US thanks to his distinctive voice, roles as slick upper-class British characters, and sassy catchphrases like 'Ding Dong,' 'Heee-llo,' and 'I Say' from movies like Carry On Teacher, Carry On Columbus, and Carry On Nurse. Phillips also appeared with Angelina Jolie in 2001 featuring Lara Croft: Tomb Raider.

As per the report of Variety, along with his appearance in the 'Doctor' series, Phillips is most known for his 17-year stint as a dumb officer on the BBC radio programme 'The Navy Lark,' which he shared with Ronnie Barker and Jon Pertwee. 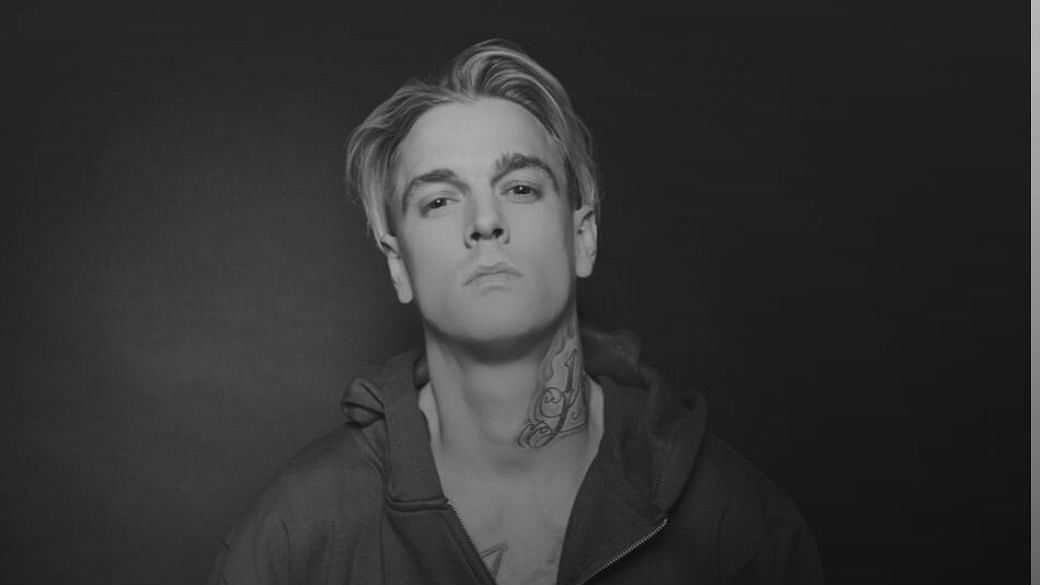 He was nominated for a BAFTA and received a British Independent Film Award for his supporting performance alongside Peter O'Toole in the 2006 film 'Venus.' Additionally, he made cameos in movies like Steven Spielberg's 'Empire of the Sun' and Sydney Pollack's 'Out of Africa.' One of his most well-received stage appearances was as Falstaff in the Stratford production of The Merry Wives of Windsor, a comedy by William Shakespeare.