Aaron's first studio album, which included the popular song 'Crush on You,' catapulted him to public eye

Pop icon Aaron Carter, who released his self-titled 1997 debut album at the age of nine and was the brother to Backstreet Boys' member Nick Carter passed away at 34 on Saturday.

Taylor Helgeson, Carter's agent at Big Umbrella Management, confirmed his demise. According to Variety, the family and management of Carter will soon release a statement.

Reportedly, Carter was found dead in his bathtub at his residence in Lancaster, California.

A suspicious death was reported at Carter's home in the 42000 block of Valley Vista Drive at 10:58 a.m., according to Alejandra Parra, a deputy with the Los Angeles County Sheriff's Department. Parra claimed that "a deceased person" was discovered at the residence, albeit the identity was still unknown. Investigators remain on site, as per the reports of Variety. 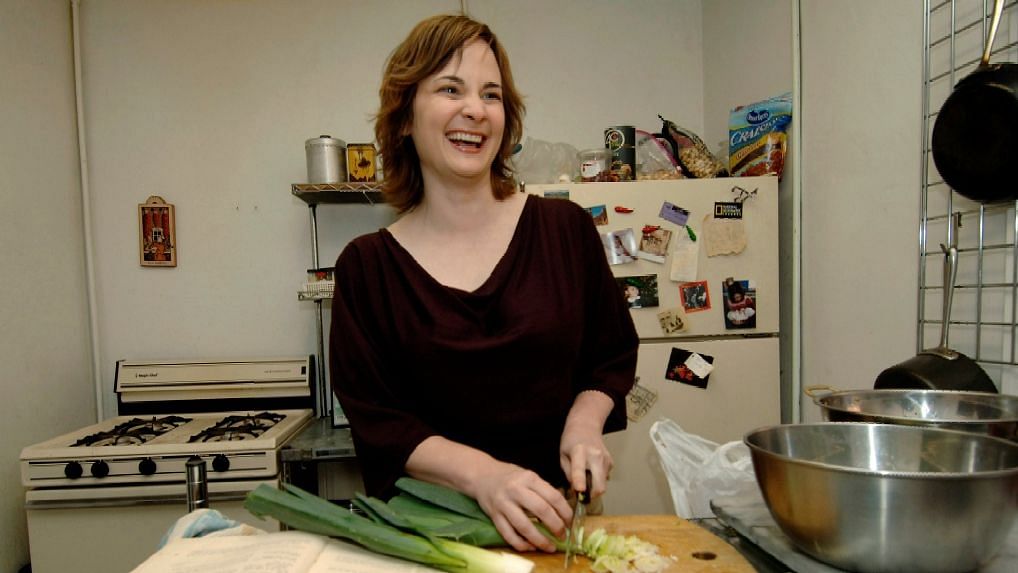 Carter's career in music began when, in 1997, he signed a record deal after opening for the Backstreet Boys. In December 1997, his first studio album, which included the popular song 'Crush on You,' was certified gold, catapulting him into the public eye at a young age.

'Aaron's Party (Come and Get It),' Carter's second album, was released in 2000. The triple-platinum record, which included popular songs like 'That's How I Beat Shaq' and 'I Want Candy,' allowed the teenage Carter to open for Britney Spears and the Backstreet Boys. Additionally, the celebrity guest-starred in shows from Disney Channel and Nickelodeon, including 'Lizzie McGuire' and 'All That!'

Later, as a contestant, Carter participated in "Dancing With the Stars" Season 9. Before releasing his fifth album, "Love," in 2018, he made a comeback with his song "Fool's Gold" in 2016. A controversial figure in recent years, Carter said in a 2019 interview with Entertainment Tonight after a DUI arrest that he has been diagnosed with several mental health conditions. A restraining order was eventually obtained against him by his brother, Nick, a few weeks later.

According to Variety, Carter entered treatment for a fifth time in September in the hopes of regaining custody of his son, Prince, who was 10 months old at the time. Due to allegations of domestic abuse and drug use, he and his ex-fiancee Melanie Martin were denied custody.

Carter, who was born on December 7, 1987, in Tampa, Florida, grew up with his older brother Nick and three sisters, Angel, B.J. and Leslie.

According to Variety, Carter is survived by his son, Prince.