HomeEntertainmentKarishma Tanna on playing a cop in 'Hush Hush': 'It was amazing to be in the same league as Manoj Bajpayee, Jaideep Ahlawat'

Karishma Tanna on playing a cop in 'Hush Hush': 'It was amazing to be in the same league as Manoj Bajpayee, Jaideep Ahlawat'

The actress portrays the role of an intelligent, sharp, and dedicated police officer in Hush Hush

After launching the trailer of 'Hush Hush', the makers of the web series have shared the character promo featuring Karishma Tanna aka inspector Geeta Tehlan.

With this, Karishma joins Amazon Prime Video’s cop universe which includes Manoj Bajpayee (Srikant Tiwari - The Family Man), and Jaideep Ahlawat (Hathiram Chaudhary - Pataal Lok). The actress portrays the role of an intelligent, sharp, and dedicated police officer who is set to unravel the truth and solve the murder mystery.

Sharing her excitement on playing a cop for the first time, Karishma said, “It was amazing to be in the same league as Manoj Bajpayee and Jaideep Ahlawat. I feel inspired seeing them on screen and I have learnt a lot from them by watching them. I notice their body language and the way they speak. This is the first time I am playing a cop so I am really excited about it."

She added, "When I met Tanuja ma'am for the first time she asked to go completely de-glam for this role. Whether it is my posture, my walk, my body language, she had asked me to change it entirely to suit the role. Playing the role of an intimidating copy was so good and refreshing for me.” 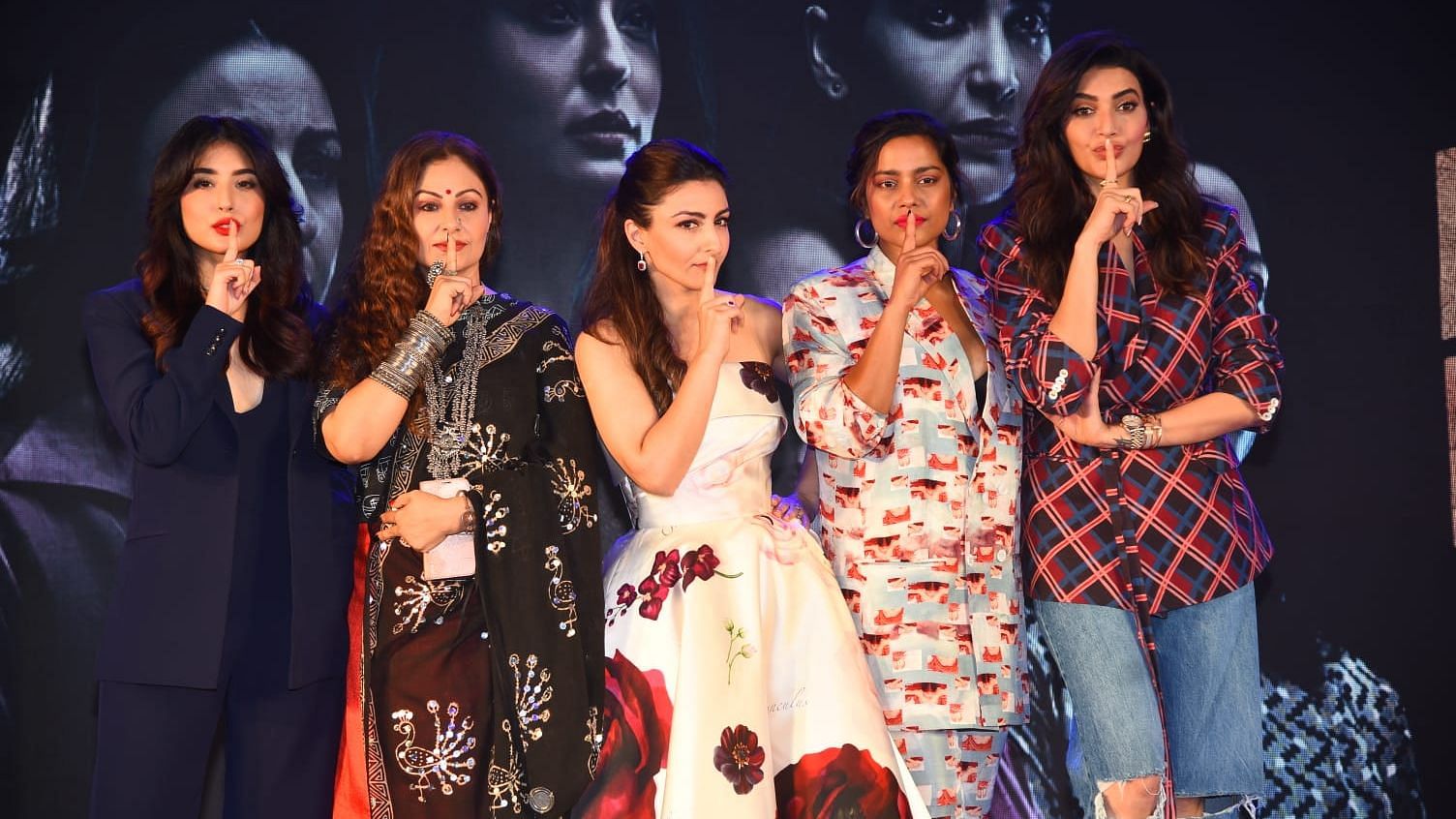 Ritwik Bhowmik on working with Madhuri Dixit in Maja Ma: 'She pierced my heart with poetic gaze'

Bigg Boss 16: Manya Singh says Sumbul Touqeer, Shalin Bhanot are trying to be the next Sidharth...

Watch: Deepika Padukone makes heads turn in mini dress at a fashion show in Paris, poses with her...