KJo opens up about his upcoming production venture, why the actress wanted to act in it, and more

The trailer of Gehraiyaan was unveiled recently. The film, which stars Deepika Padukone, Siddhant Chaturvedi, Ananya Panday and Dhairya Karwa, is about complex modern relationships and the choices people make. Gehraiyaan will have its world premiere on Amazon Prime Video across more than 240 countries on February 11, 2022. The film also stars Naseeruddin Shah and Rajat Kapur in pivotal roles. It has been bankrolled by Karan Johar’s Dharma Productions and Viacom18 Studios in association with Jouska Films. It is being helmed by Shakun Batra.

In a candid chat, Karan spoke about many things related to Gehraiyaan. The title of the film may be the latest buzzword, but as per Karan, it took quite some time to crack the name. “Gehraiyaan was titled literally a month and a half ago. It was the toughest film for me to find the title for in my entire career. This was because it was a difficult film to make and execute. With all honesty, I say that this is a film that we have not seen before. It’s the power of love, lust and longing by the millennials in this generation and how they react to these three emotions. It’s about the choices that they make. Sometimes lust takes precedence over love, while at other times, love is taking all its bashings only for its pure innocence. The film has complex, twisted and vulnerable characters,” Karan explains. 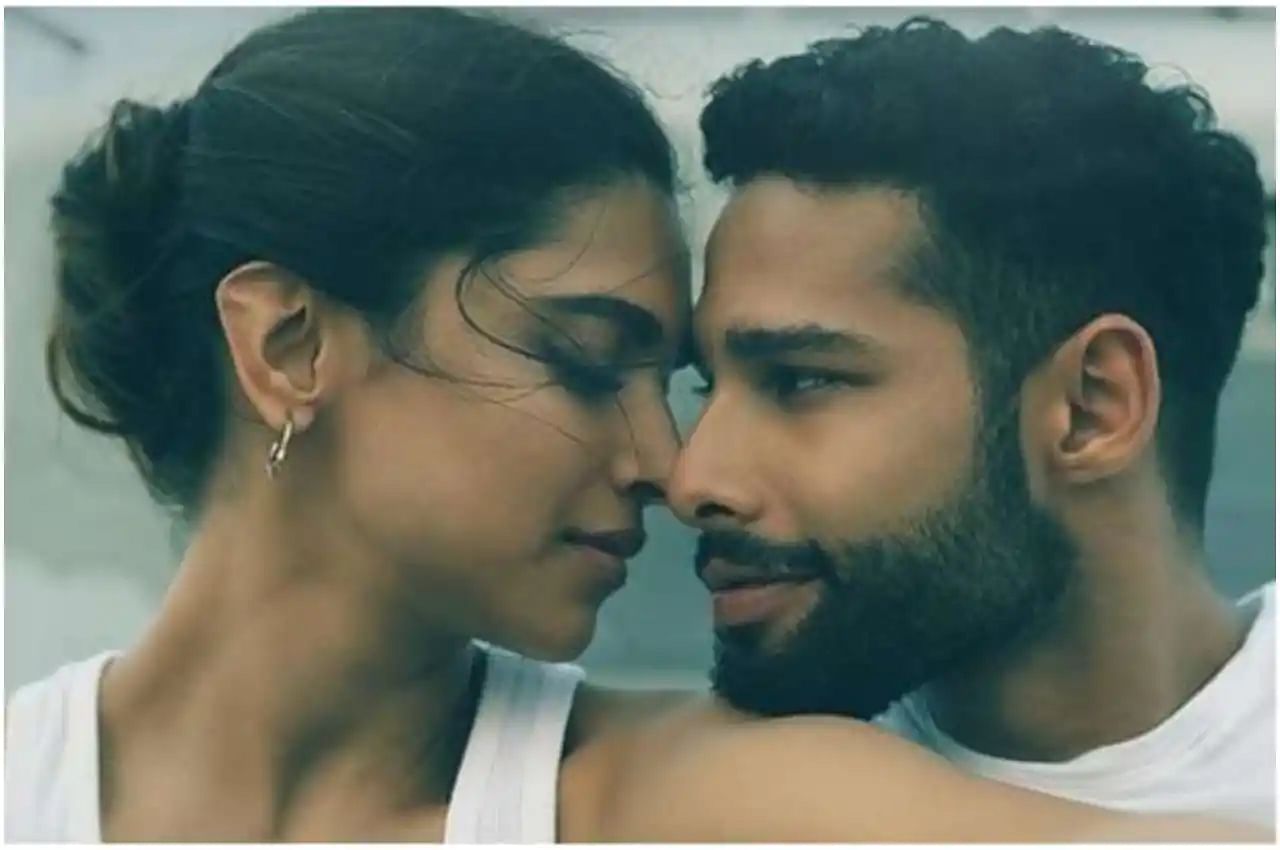 Karan reveals that Deepika was very keen to collaborate with Shakun. "I still remember when Deepika, myself and Shakun were at a dinner. We were just chatting when Deepika said, ‘When am I going to work with him? Where is the script?’ I remember after a few days, Shakun flew down to London and narrated the script to Deepika, and she didn’t respond for two days,” he shares.

He further adds jokingly, “Shakun has low self-esteem issues, so he was anxious to know. So I just called up Deepika. She said, ‘Of course, I am doing it. I took some time to process it!’”

Karan is known to make romantic films way ahead of their time, a case in point being his 2006 directorial venture Kabhi Alvida Naa Kehna. “I have heard that Kabhi Alvida Naa Kehna was much ahead of its time. We are inherently very judgmental audiences. Gehraiyaan is so special because it is asking you to get into the character’s mind, where they are coming from and not pass a judgment. In fact, break away from judgment. We tend to say things too soon. We want to watch perfect people unravel on screen. But none of us is perfect. We all have shades of grey. If you look deep down at yourself, you will find grey is just everyone’s emotional colour,” he says. Karan is all praise for Shakun. “I believe what Shakun has done is that he has brought in another facet to an emotional journey. He has given a new kind of a genre which I don’t think Hindi cinema has experienced. I can’t categorise it. I can’t call it a comedy-drama, relationship drama, etc. It’s an experience. I am proud we produced it. This film not only pushes the envelope; it also dares it, and we need to do a lot more of it,” Karan concludes.