Justin Bieber is being sued for posting his own picture

Singer-songwriter Justin Bieber is being sued by a New-York based photographer for sharing a copyright-protected photo of himself on his Instagram account.
ANI 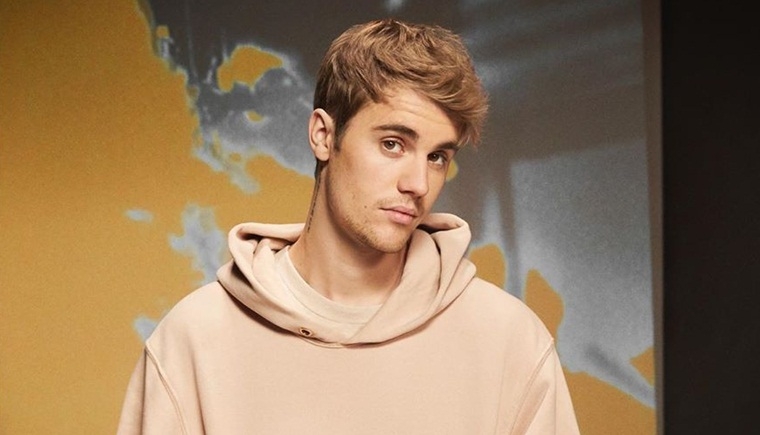 Singer-songwriter Justin Bieber is being sued by a New-York based photographer for sharing a copyright-protected photo of himself on his Instagram account.

Photographer Robert Barbera has filed a lawsuit against the 'Sorry' singer for copyright infringement over a picture that Bieber posted on the photo-sharing application, reported E! News.

The lawsuit, filed on Wednesday in Manhattan federal court, alleges that the 'I Don't Care' singer posted a snap of himself on March 13 without getting proper permission from the photo's owner.

The photo in question features Bieber in a car with his pal, Rich Wilkerson. The photo shows the 25-year-old sporting a grey shirt, and appearing to exit a vehicle alongside Wilkerson Jr.

"Me and my guy," the 25-year-old star captioned the still, which is still up on the social media platform.

In the court documents, obtained by E! News, Barbera stated that this action was due to Bieber's "unauthorized reproduction and public display" of the copyrighted photograph, which is owned and registered by Barbera.

"Barbera is the author of the Photograph and has at all times been the sole owner of all right, title and interest in and to the Photograph, including the copyright thereto," the documents stated.

According to the court documents, Bieber "did not license the Photograph" from Barbera for Instagram, nor did he have Barbera's "permission or consent to publish" it on social media.

The lawsuit came nearly a week after Jennifer Lopez was sued for copyright infringement over a photo she posted to her Instagram Story in 2017. Splash News and Picture Agency filed the lawsuit against Lopez, seeking USD 150,000 over a picture she posted of her and fiance Alex Rodriguez.

In September, Gigi Hadid was also sued for posting a photo of her ex, Zayn Malik, on her Instagram Story. 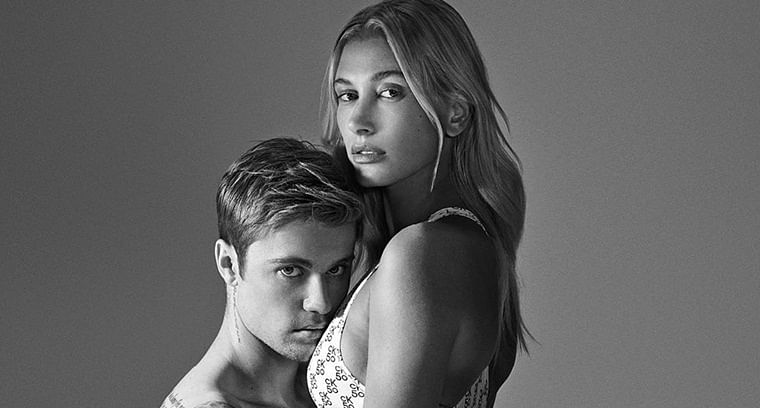 End of discussion, Hailey and Justin Bieber prove they're the sexiest couple on Instagram