In the viral video, Urfi can be seen wearing a dress made of silver foil. She also wore a matching silver crown
FPJ Web Desk 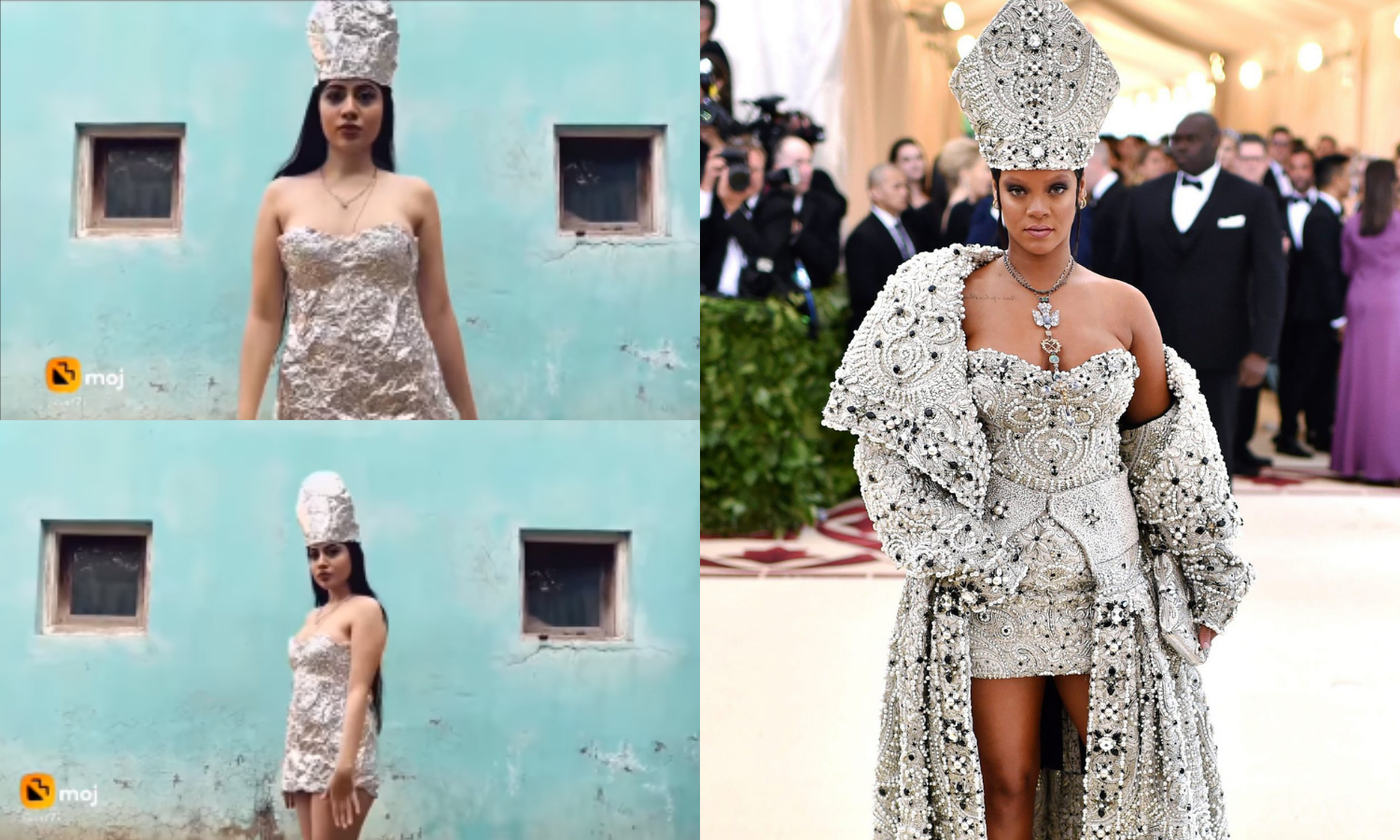 According to a video doing the rounds on the internet, Urfi can be seen wearing a dress made of silver foil. She also wore a matching silver crown.

In the now-viral video, Urfi can be seen flaunting her outfit. Take a look at the video here:

As the video surfaced on social media, scores of netizens began trolling Urfi.

A user wrote, "Cheap and disgusting,' and another one commented, "Is she mad?"

Check out some of the comments below: 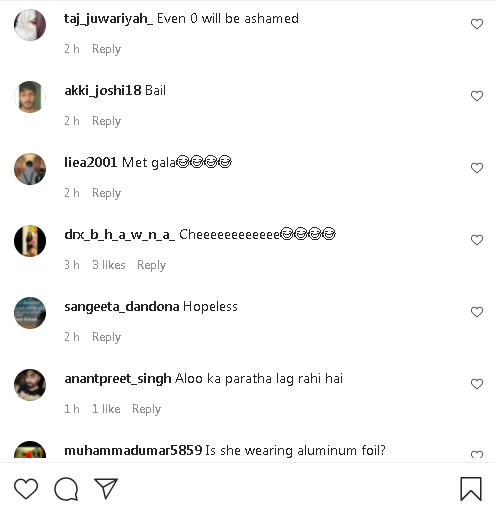 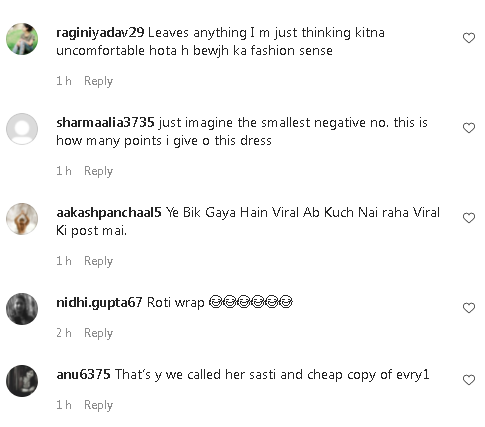 Urfi has been making headlines for her sartorial choices. From open bust cropped top to unbuttoned pant, the diva's looks have time and again raised a few eyebrows.

In several interviews, Urfi has also said that she can revamp any piece of cloth she gets her hands on.

The TV actress said that she used to earlier wonder if it was her fault but she doesn't feel that way anymore as she has 'grown a thick skin'. 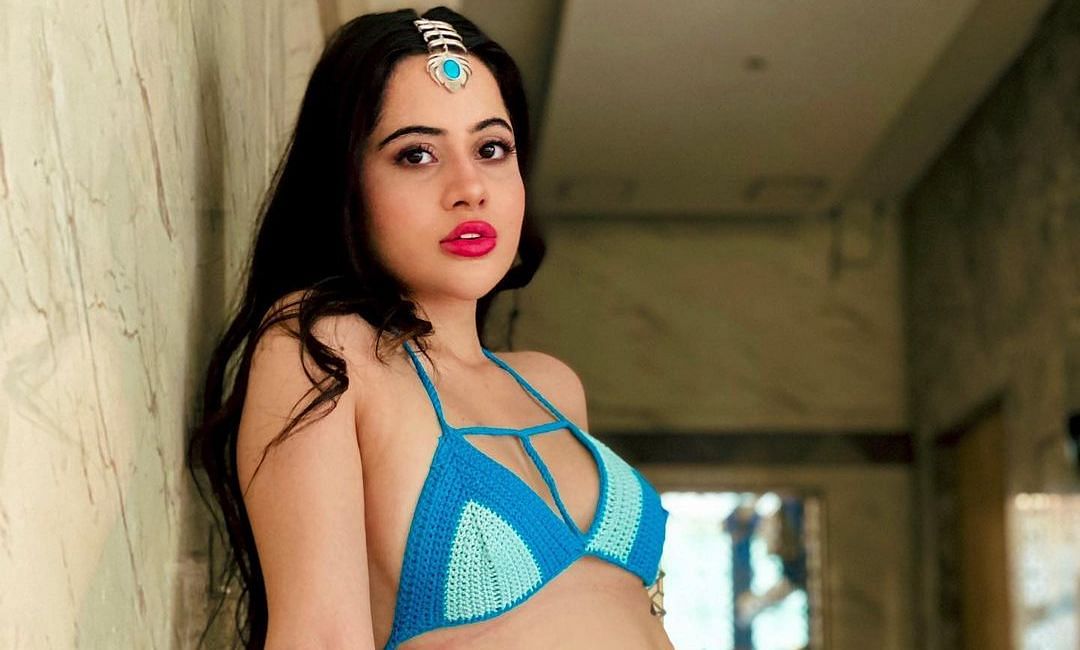 'I was just in my bra': Bigg Boss fame Urfi Javed on how a producer tricked her into doing explicit...