'I was just in my bra': Bigg Boss fame Urfi Javed on how a producer tricked her into doing explicit scenes

Urfi opened up about an incident when a producer tricked her into doing suggestive scenes for a web series.
FPJ Web Desk 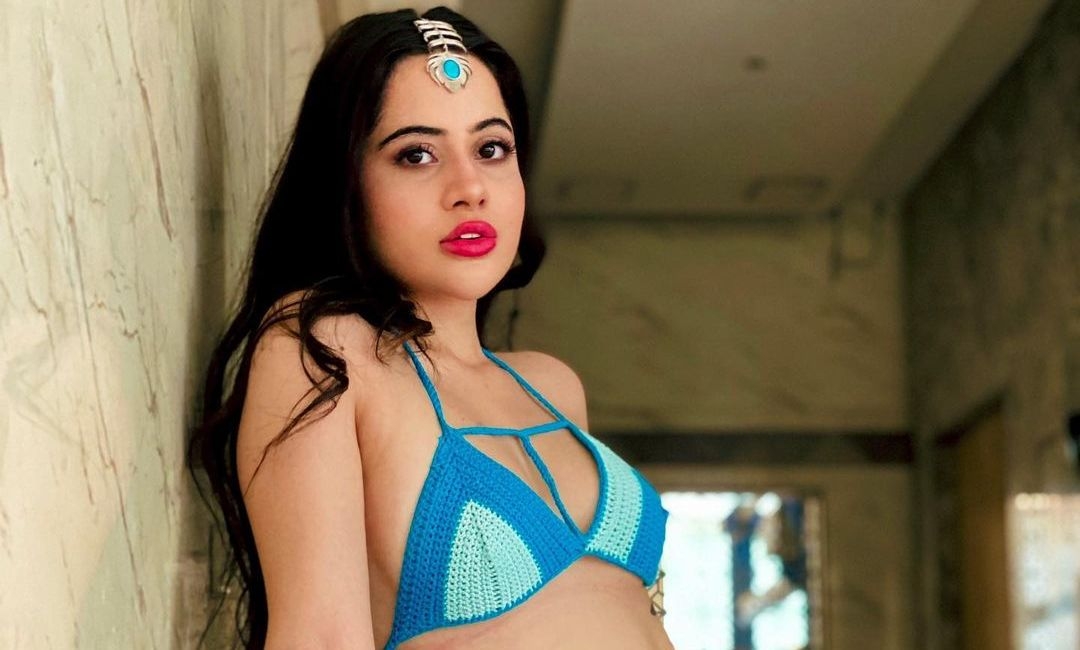 Actress Urfi Javed, who was the first contestant to be evicted from the controversial reality show 'Bigg Boss OTT', has been continuously making headlines for her sartorial choices.

Urfi’s quirky airport looks have been stealing the limelight, with her being trolled over trying to “seek attention.”

However, Urfi has always dreamt of becoming an actress and recently during an interview with ETimes she spilled the beans on her journey into showbiz so far.

Urfi opened up about an incident when a producer tricked her into doing suggestive scenes for a web series.

Urfi added that her pleads to not make her do such scenes went down the drain as the producer threatened her with a contract.

Forcing Urfi to do a scene, the reality star shared that the producer made her strip into nothing but a bra.

She said, “I was just in my bra. The next day I did not go to the set. They sent me a notice of Rs 40 lakh. I didn't have that much money. I felt like committing suicide.”

In her week-long stint, Urfi managed to grab eyeballs with her style statement on 'Bigg Boss OTT'. She even made a dress out of garbage bags. 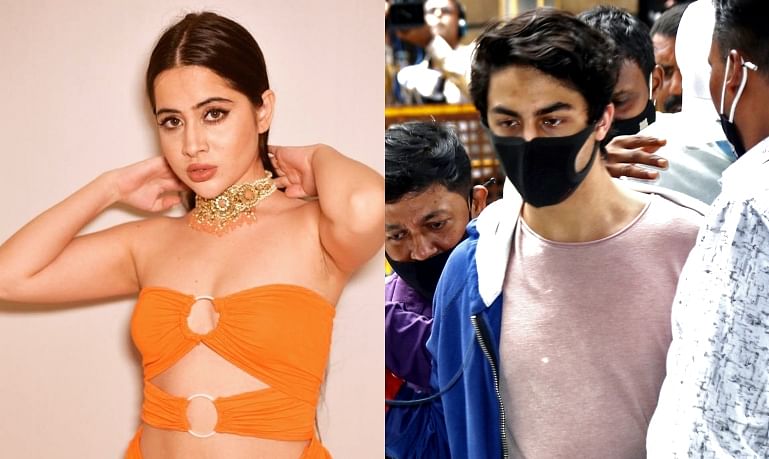 'Why don't we show equal outrage for rapes and murders?': Urfi Javed comes out in support of 'poor...