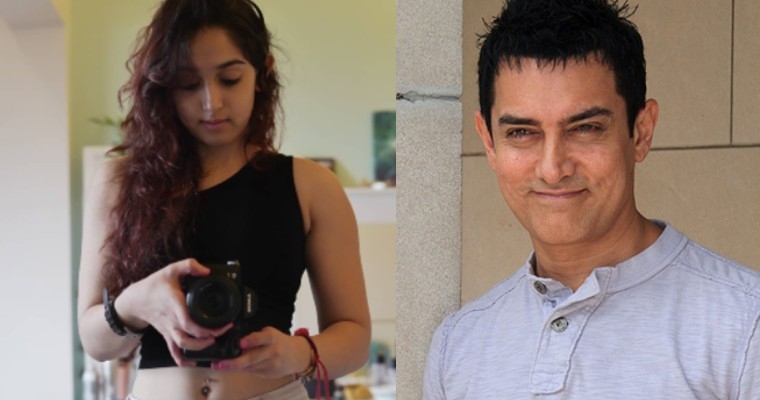 Superstar Aamir Khan is super proud of his daughter Ira Khan, who recently made her directorial debut with a theatre production titled "Euripides' Medea".

Aamir on Saturday took to Instagram and penned best wishes for his daughter. "Break a leg @khan.ira Proud of you. Love," he wrote. 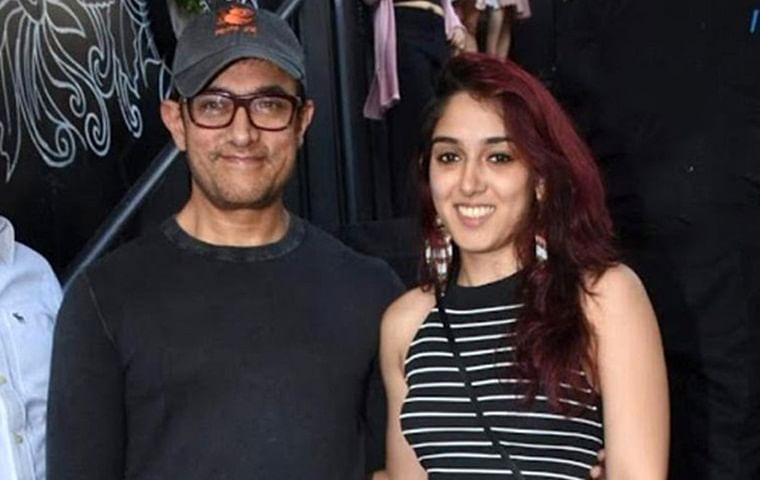 The play is an adaptation of Euripides' Greek tragedy Medea, and stars Aamir's son Junaid Khan and actress Hazel Keech among others.

"Euripides' Medea" revolves around Medea, whose husband Jason leaves her for a Greek princess of Corinth. She takes revenge by murdering Jason's new wife as well as her own children, after which she heads to Athens to start a new life. 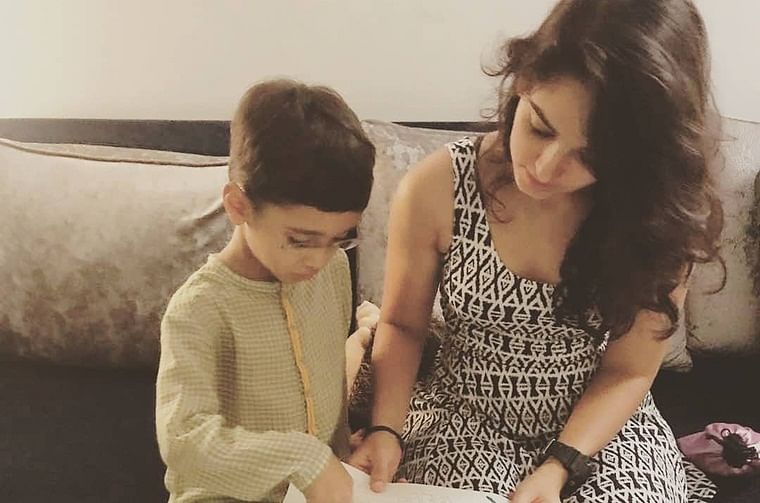 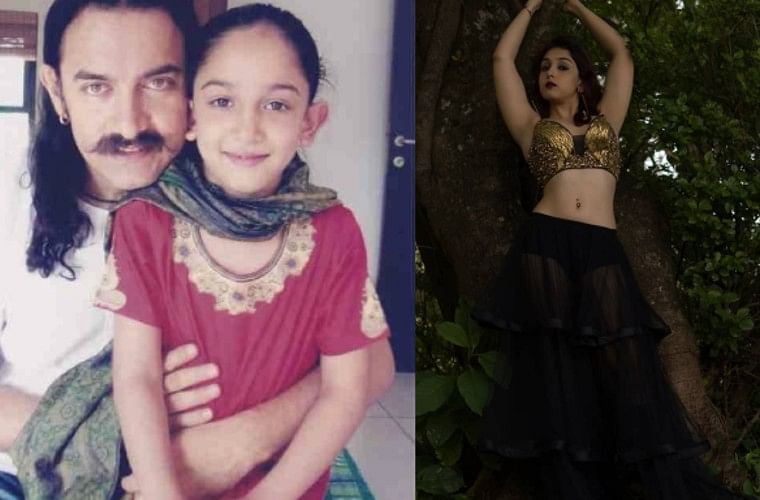