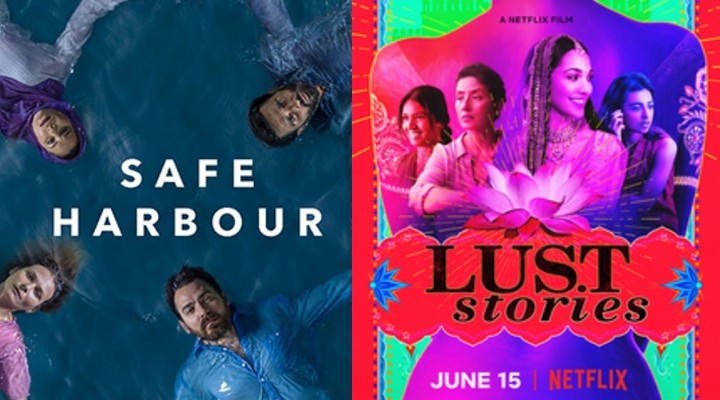 Produced by Matchbox Pictures, the thriller which narrates the disturbing story of a friends group who takes a trip to Indonesia from Brisbane has also defeated nominees from Brazil and Hungary, reported Variety.

At the extravagant event the team of 'Lust Stories' graced the red carpet with all the four directors of the series, namely Zoya Akhtar, Karan Johar, Anurag Kashyap and Dibakar Banerjee marking their presence.

Ronnie Screwala production is based on modern relationships from the viewpoint of Indian women. 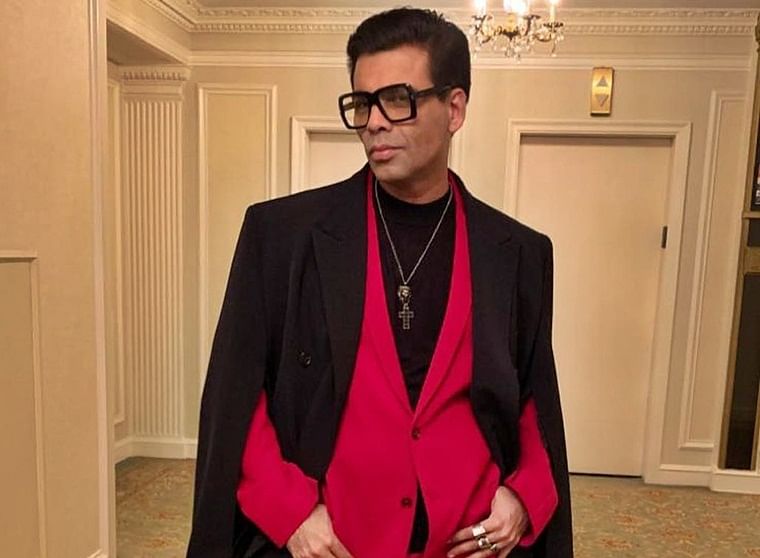 Who is Karan Johar's 'Zoya factor' ahead of 2019 International Emmys?

The award for the best performance by an actor has been won by Haluk Bilginer of Turkey's 'Sahsiyet (Persona)'. Brazil's 'Hack in the City' bagged the trophy for the short-form series.

The star-studded event is being hosted by 'Daily Show' correspondent and 'Crazy Rich Asians' co-star Ronny Chieng at the New York Hilton Hotel in Manhattan. 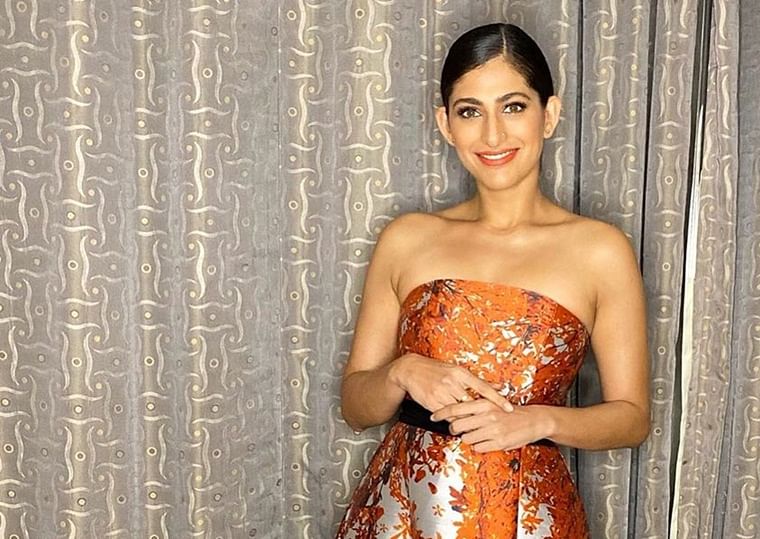