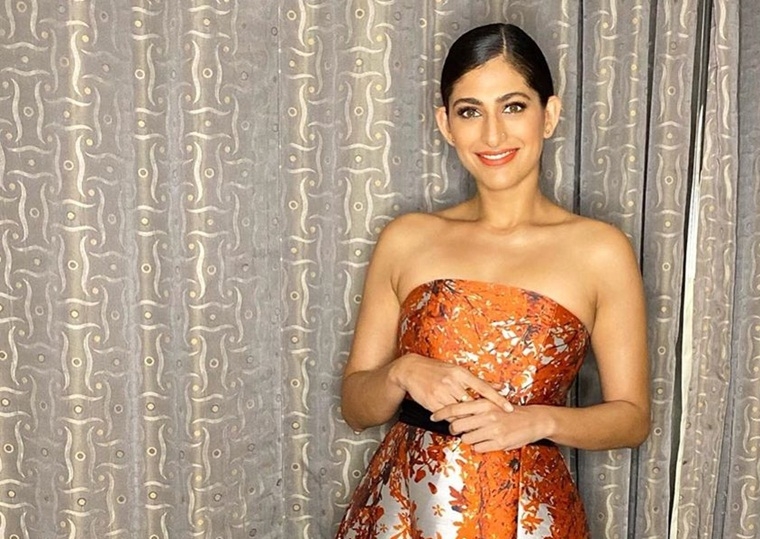 The Netflix series is nominated in the Best Drama section at the 2019 International Emmy Award, which will take place on November 25.

"I am putting it out there in the universe everyday that we are coming back with the winning trophy. For me it is the excitement of representing a show that has created a universal reach. Everybody has been moved, has been touched, and felt the exhilaration of being part of this incredible show across the world," Kubbra said.

She added: "And just to represent that at an international level and be with the entire crew and relive the moments is an award in itself and I am looking forward to the reward as well."

Kubbra played the role of transgender character Cuckoo in the show. She received huge praise for her performance. And she is grateful for all the love. "You work your entire life that one fine day you will reach that moment of culmination and everyday will make sense. So I think my nine years of working, my nine years of learning and hustling and all those wonderful moments I have lived makes me feel that all of that has come through and makes sense.

"Cuckoo has been a character that finally portrays the third gender with respect, with love, with pride and I don't think that's an ordinary feat at all. I am indebted to the writer who made the character standout so beautifully. It wouldn't have been possible without the writing. The incredible team and the way Anurag believed that a girl could play it just amazing," she added.

She also shared how her life changed after "Sacred Games".

"Up until July 2018 it would have been fair to say am an anchor. But July 2018 onward it's fair to say I have flipped the switch and become and an actor. I have had the most fruitful busiest and exciting year.

"As a performer, I worked with so many different pool of directors. Had the chance to audition more. Read more. Learn more. Last one year has taught me more than all the years I've lived through. I am grateful and will be grateful for a long time," she said. 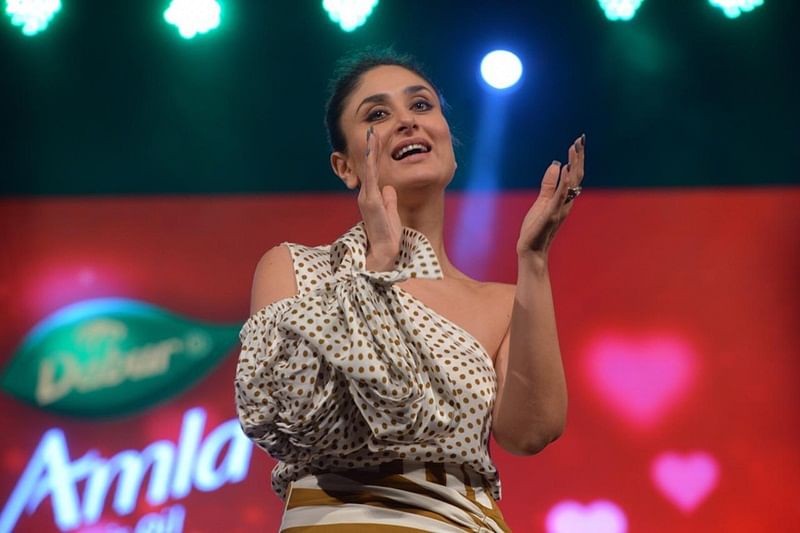