'Going out of formula with a huge budget and if the film fails, it becomes too much of a risk to take for the production house. There come indie films,' the actor says
IANS 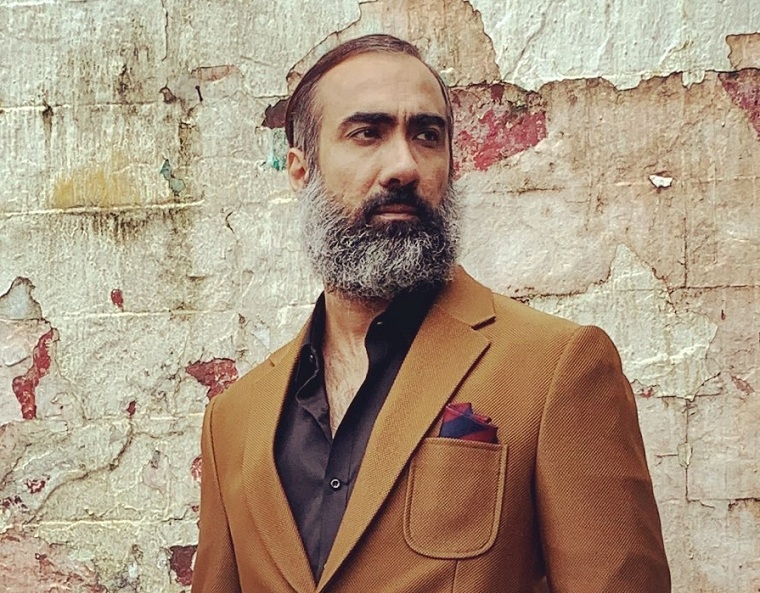 Mumbai: While the line between commercial and 'offbeat' films has almost vanished and the conversation around the new-age cinematic sensibility has changed in recent times with the new avenues of releasing films and web series, the revolution of 'offbeat' cinema started in India with the introduction to multiplexes and films that were made for 'multiplex audiences'.

Films like 'Pyaar Ke Side Effects', 'Khosla Ka Ghosla', 'Honeymoon Travels Pvt Ltd', 'Bheja Fry', 'Mithya', to 'Titli', 'A Death In The Gunj' - changed a certain sensibility among the audience as well as among the producers to invest in stories that are experimental and entertaining by nature.

One of the common factors in all these films is - actor Ranvir Shorey. Sunflower review: This Sunil Grover, Ranvir Shorey-starrer keeps you hooked till the end

Asked about how he looks at the change, Ranvir told IANS: "I think indie cinema works like the R&D department for the business of cinema. You see, in mainstream commercial films, there is huge money involved so it is naturally a profit-making business. And business follows a formula.

"Going out of formula with a huge budget and if the film fails, it becomes too much of a risk to take for the production house. There come indie films. These are small budget films with a high concept and if we continued to make these films, with high conviction and a small budget and manage to get success, the sensibility is bound to change."

He continued, "that is why whether it is 'Khosla..', 'Bheja Fry', 'Mithya' that used to count as 'experimental' films back then in 2006-07 around that time, these are not risk-taking films anymore for producers. These films have a large section of audience and the number is only growing. So, I believe that indie cinema should be more successful to bring about a change in the mainstream. 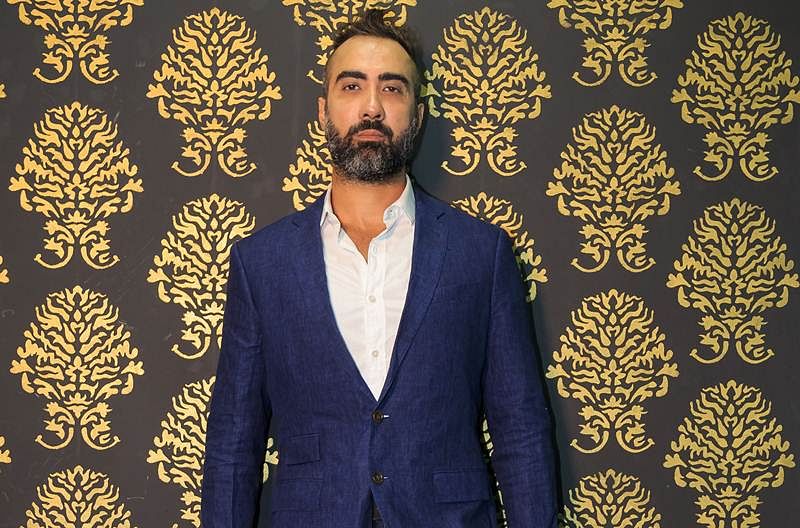 "Cinema is a business and if cinematic excellence is not supported by the big production houses, the sensibility will not change in the business as well as among the larger section of the audience."

The actor recently has appeared in some prominent web series like 'Rangbaaz', 'Metro Park', 'Bombers', 'High', and 'Sunflower', among others.

Asked if his parameters of choosing a script have changed, Ranvir said, "Not really, I am still the same actor, looking for a story that engages me first because I am the first audience (of the story) and also if my character that is crucial to the narrative. My career is built on films that are independent, engaging and important stories." 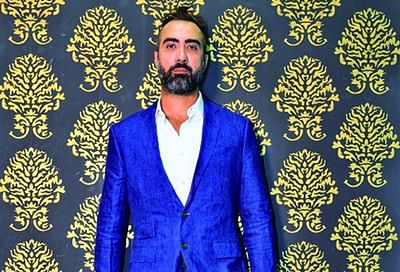 Ranvir Shorey takes a sly dig at Bhatts as he talks about the 'gang' that exercises control in...
Advertisement