Kejriwal on Thursday tore the copies of the farm laws and accused the BJP of bringing these laws to get funds for elections.
FPJ Web Desk 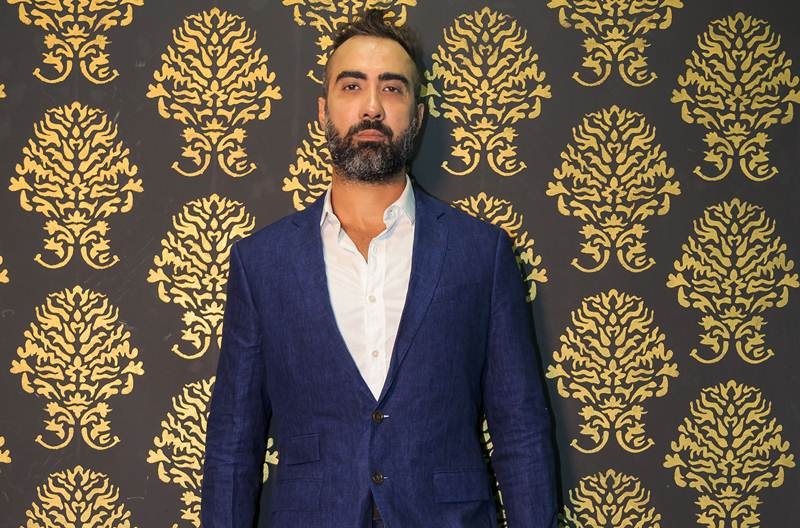 "The country's farmers will actually not sell their produce. The industrialists will buy the farm produce in Uttar Pradesh and then sell it at exorbitant prices across the country," he added.

Meanwhile, BJP MP Meenakshi Lekhi lashed out at Kejriwal. She said, "Arvind Kejriwal puts chameleons to shame when it comes to changing colours within seconds. After notifying one of the farm laws in Delhi, he torn the copies of the Acts in Delhi Assembly today!" 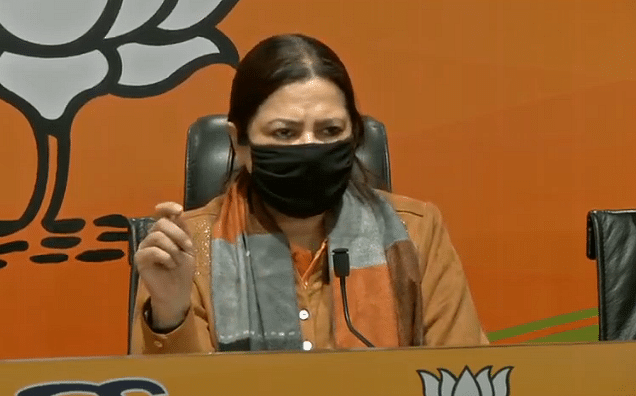