Mumbai: Actor Saif Ali Khan feels the entertainment industry in India is going through a renaissance, adding that stories are leading the change. The actor is gearing up for the release of his new web series Tandav.

"The entertainment industry in India is going through a renaissance and stories like 'Tandav' are at the forefront of this change. As an actor, for me a good piece of dramatic writing and a compelling creation featuring grey characters is always exciting," he said.

"As I read about the complexities of my character Samar and dived deeper into the world of Tandav, I knew that I had to play this character. I look forward to the show's release," he added.

Along with Zafar, the series also marks the digital debuts of Dimple Kapadia and Kritika Kamra. Dimple said: "It is a fiction that perhaps gives you a vivid insight into backroom politicking and what goes on in the country's power corridors. Anuradha is the kind of character that I have never played before and I am glad to be making my digital debut into digital streaming with a show that is backed by a credible cast and crew. With multiple layers and so many characters I hope this series intrigues and engages the audience."

The trailer of the show takes one behind the closed corridors of power and politics. Set in Delhi, the series is a fictional drama that showcases the lengths to which people will go in the pursuit of power.

"In 'Tandav', I will not be seen wearing a saree and making people laugh," said Sunil Grover, adding: "Ali has created a world that is gripping and given my character the depth that an actor longs for. Saying yes to this role was instinctive," he added.

The show will premiere on Amazon Prime Video on January 15. 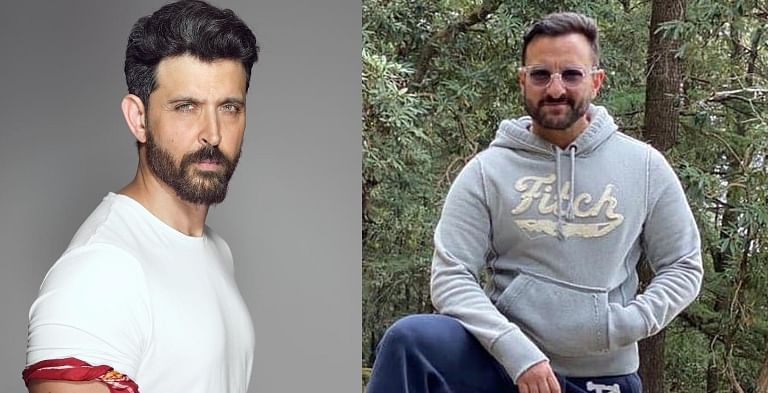 'The Kashmir Files is a brilliant movie': Nadav Lapid apologises for his controversial comments