HomeEntertainment‘If I do similar roles, my career will not last long’: 'Chhatrasal' actor Jitin Gulati

‘If I do similar roles, my career will not last long’: 'Chhatrasal' actor Jitin Gulati

For Jitin Gulati, the call of the camera was so strong that he quit his cushy banking job in 2009 to try modelling. After being the face of several campaigns, Jitin made his acting debut with the 2013 Varun Sharma-starrer, Warning 3D, and followed it up with movies like MS Dhoni: The Untold Story and web series, Inside Edge. And, now, the actor is enjoying the praise coming his way for his performance as King Chhatrasal in the MX Player period drama, Chhatrasal. The web series also features Ashutosh Rana as Aurangzeb, and Neena Gupta as the narrator. This fierce saga highlights how King Chhatrasal rebelled against Aurangzeb’s tyrannical rule.

Chhatrasal brings to life the story of the unsung warrior, King Chhatrasal of Bundelkhand, who’s been largely left out from Indian cinema. Jitin says to understand the 16th and 17th century period, he read up a lot about Bundela history. “We are telling King Chhatrasal’s story from his birth till the time he reached divinity. For me, it was important to know the exact point in his life that brought about a change,” Jitin says, adding that in school, History and Geography were his favourite subjects. “I was a geek and a topper. I have always liked Indian History because there is so much we can explore. Compared to World History, Indian History has a lot of heroes we don’t know about,” Jitin adds.

For Jitin, to get into the character wasn’t easy. There were emotional and physical challenges the actor had to face. “I had two accidents on the set; I suffered a hairline fracture and also fell from a horse. But I didn’t give up. I used to get up everyday at three in the morning, go to gym, take horse riding lessons and train in kushti... it was all worth it in the end,” Jitin shares.

But the actor isn’t new to the historical space, having played Tailapraj, King of Manyakhet, in Prithvi Vallabh — Itihaas Bhi, Rahasya Bhi. What is it that draws him to such characters? “Maybe periodic roles are connected to me. I believe that whatever roles are written for an actor, goes to that person somehow. Either I am lucky or it is some kind of divine intervention that I get to play King Chhatrasal,” Jitin says.

Read Also
We all are different in front of the camera and the other side of it: Ali Fazal 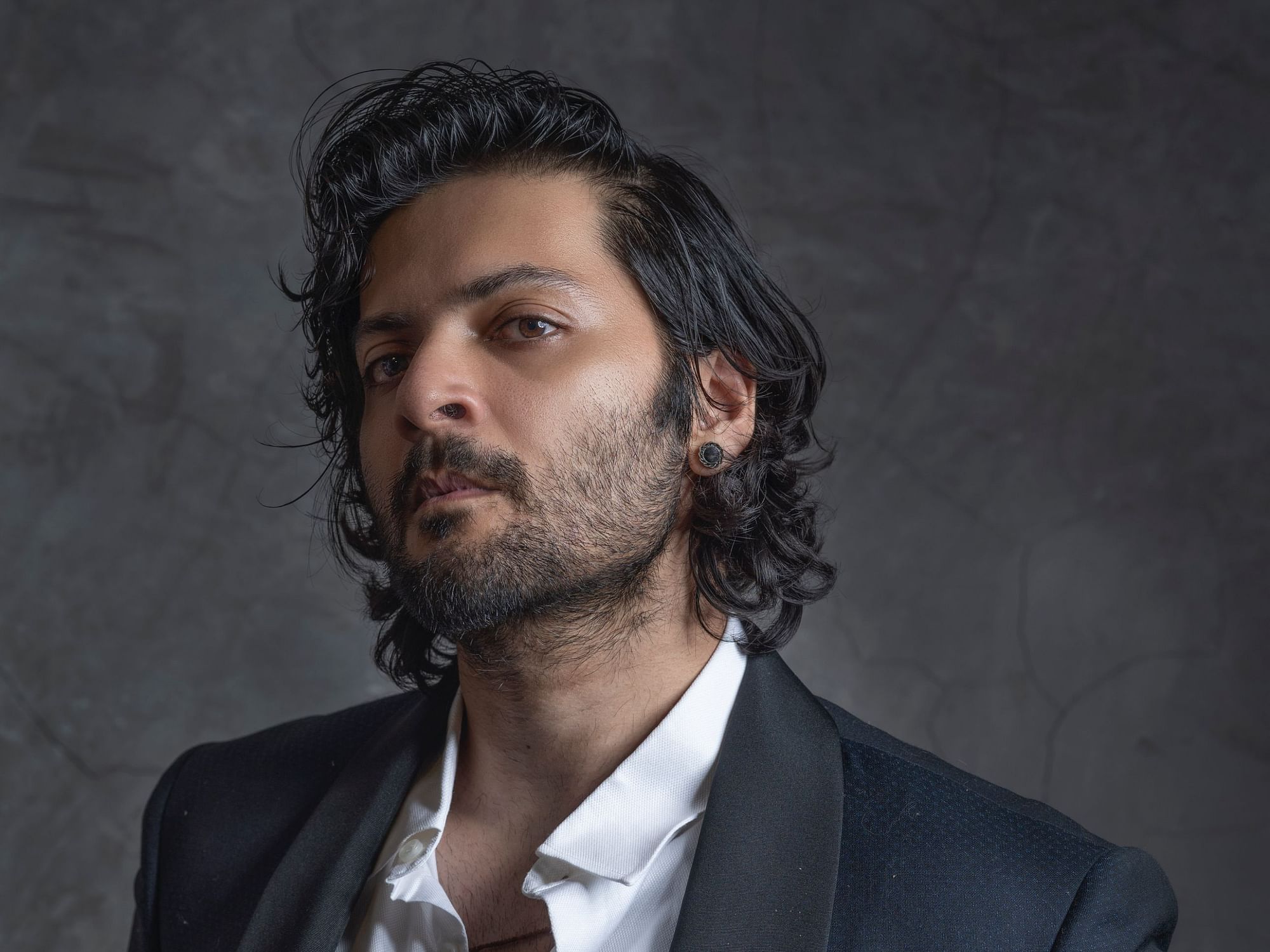 In his short span of career, Jitin has explored different mediums and genres. From a sports film like MS Dhoni to India’s first silent queer short film, Sisak, and now Chhatrasal, Jitin has made conscious choices to pick different projects to avoid the trappings of being typecast. “From a series like Inside Edge to a LGBTQIA+ short film to mythology and history... I have tried to choose varied characters. And, I want to keep it that way to make my career last long. If I do similar roles, my career will not last long. As an actor, I want to go after projects that I feel are important and present me in a different light. Chhatrasal is one of those projects positioned and presented well. And I am grateful that these roles are coming my way,” Jitin shares.

“I don’t know if Jitin Gulati will be famous. I just want King Chhatrasal to get the attention that he deserves. I don’t know which work of mine will bring me fame, but the idea is to work with dedication,” Jitin concludes.

Read Also
'I am waiting for that right person to send me flowers': 'Toofaan' actor Mrunal Thakur opens up...