'I am waiting for that right person to send me flowers': 'Toofaan' actor Mrunal Thakur opens up about life and movies

She also talks about becoming a director, lessons she learnt while working with Farhan Akhtar, representation of women in Hindi cinema, and more
Lipika Varma 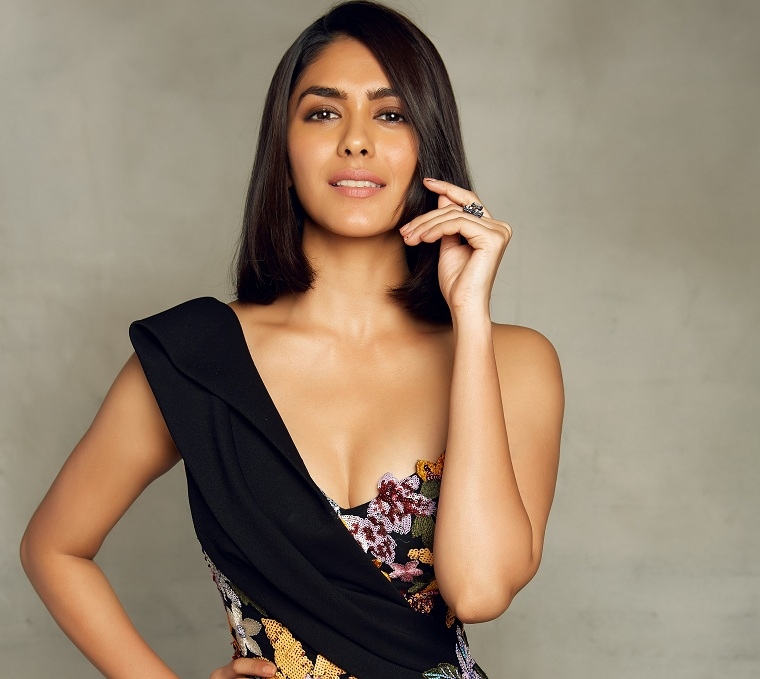 Actress Mrunal Thakur is in a good space. She has been sweeping most of the cinema content with all A-list actors. After bidding adieu to her popular television show, Kumkum Bhagya, Mrunal forayed into Bollywood with Love Sonia in 2018 and followed it up with Batla House opposite John Abraham and Super 30 with Hrithik Roshan in 2019. She was also seen in the anthology Ghost Stories last year, and has Jersey with Shahid Kapoor, Dhamaka with Kartik Aaryan and Pippa with Ishaan Khatter in her kitty. Currently, the actress is celebrating the success of her latest release, the Rakeysh Omprakash Mehra directorial, Toofaan, opposite Farhan Akhtar.

Mrunal tells us that working with Farhan was full of learning. “I have learnt from Farhan that there is no shortcut. The way he works hard to play one character shows that there is a lot of investment. Working with Rakeysh sir and Farhan is like learning in an institution. After watching their work, I feel like becoming a director someday. I would love to explore my direction skills,” enthuses the actress.

We ask about her experience of working with brothers — Shahid and Ishaan Khatter — she points out their similarities. “Both are fine actors and hard-working. I felt nervous working with both of them. Both are my family now. Shahid and I connected well,” shares the 'Love Sonia' actress.

Talking about Pippa she reveals that the film’s remaining shoot is going to start in August or September this year. She will be seen playing a different character, which she says will redefine the conventional image of the Indian woman in cinema. “This film will change the outlook of people who see Bollywood actresses as a bechari and a abla naari,” she asserts. 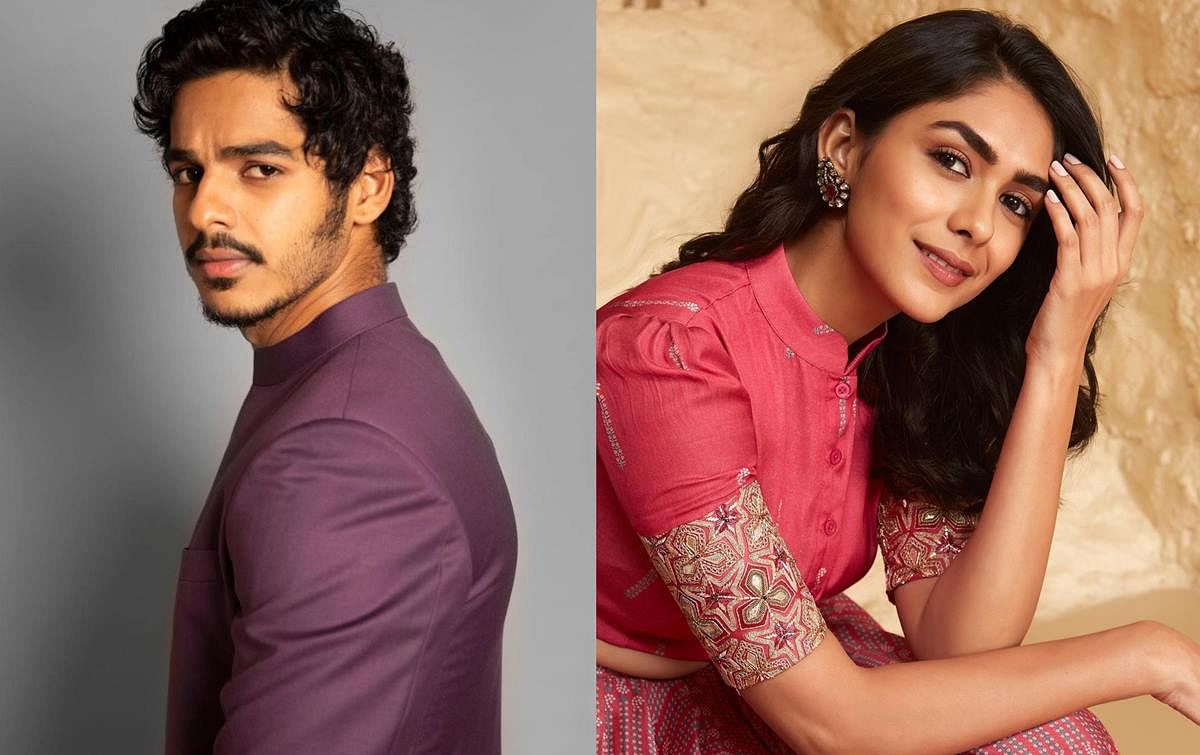 Apart from her acting prowess, Mrunal is often praised for her fashion sense. She reveals that her stylists Tanya Gharvi, Pranay Jaitly, and Astha Sharma have suggested her to be comfortable in whatever she wears. “They have inspired me to wear something quirky and stay comfortable,” she shares adding that she admired Priyanka Chopra Jonas’s fashion sense, “she is unapologetic and confident about everything.”

With the raining of success and immense fan following, especially from among male fans, we had to ask, if she has found a match for herself and apart from acting what’s the one thing that makes her happy. “I love flowers, plants and nature. Instead of a big party, I would love to be alongside plants and trees,” says the actress and reveals that she never received flowers from a man. “I never got flowers from anyone. But I kept giving. So as of now, I have put a full stop to it. I am waiting for that right person to send me flowers,” Mrunal signs off.