I'd be old MJ at this point with little Spidey babies: Kirsten Dunst on possibly returning to 'Spider-Man' 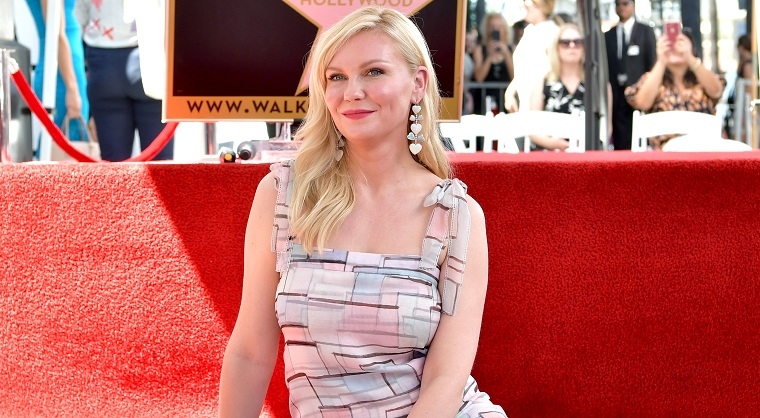 "I would do it. Why not? That would be fun," she told variety.com at 'The Power of the Dog'screening at AFI Fest at the TCL Chinese Theatre. "I would never say no to something like that. I'd be old MJ at this point with little Spidey babies."

Dunst made her Mary Jane debut opposite Tobey Maguire in the title role in Sam Rami's 'Spider-Man' in 2002 followed by 'Spider-Man 2' and 'Spider-Man 3'. 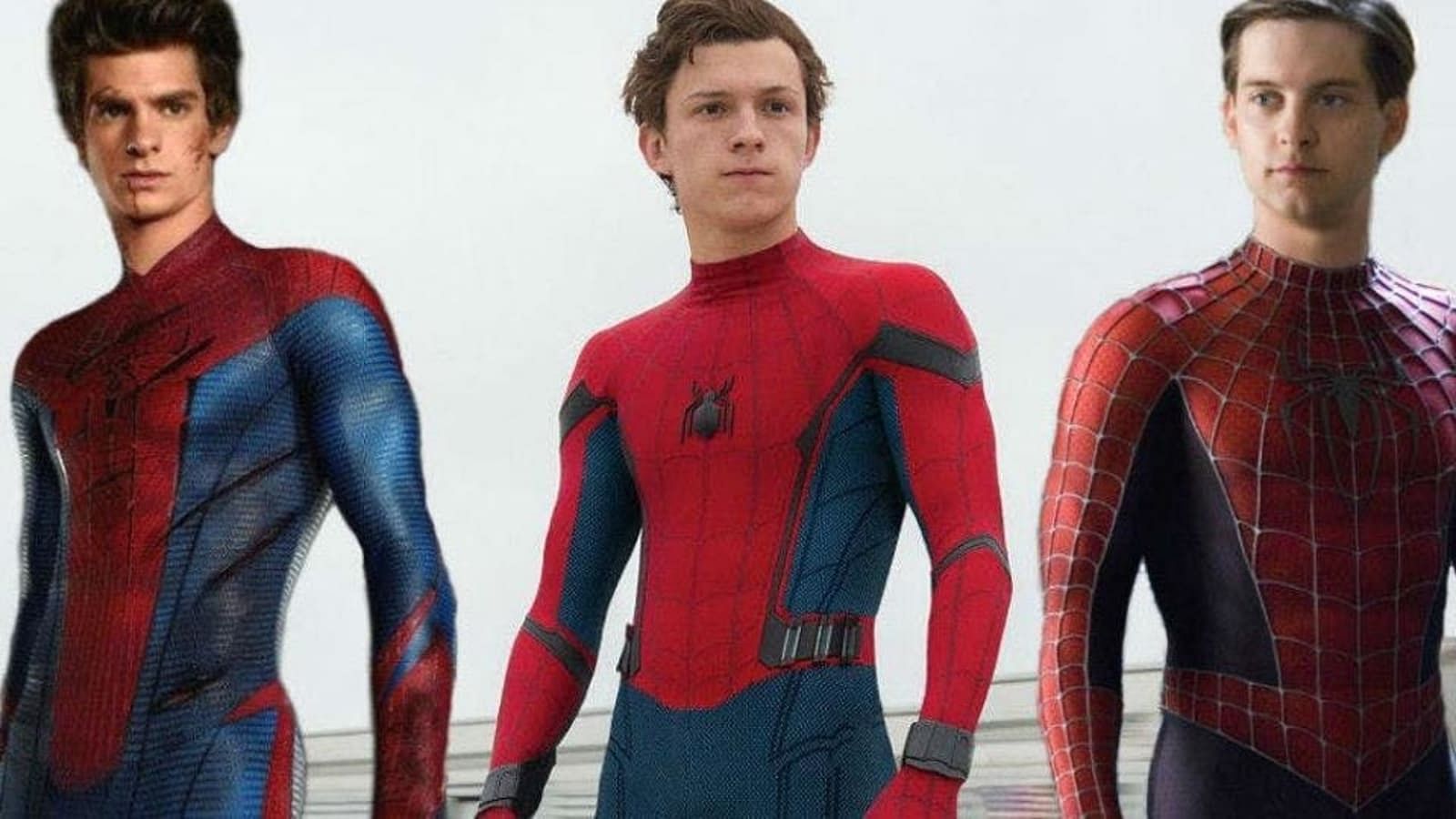 Watch: Film reviewer John Campea reveals what happened after he posted stills from 'Spider-Man No...

While there are rumours of former Spider-man stars possibly popping up in 'Spider-Man: No Way Home', it's been confirmed that Ben Affleck and Michael Keaton will reprise their Bruce Wayne/Batman roles in the upcoming 'The Flash', starring Ezra Miller in the title role.

In the Jane Campion-directed 'The Power of the Dog', Dunst plays Rose, a widow who remarries a rich rancher in 1925 Montana. She and her son move in with her new husband George and his brother Phil. "I was scared," Dunst recalled about her first day of shooting. “I just wanted to do such a good job by Jane. Her movies have been a huge inspiration for me as an actress. I just didn't want to let her down."

As the story unfolds, Phil's disdain for Rose and her effeminate son drive Rose to drink. Dunst had to act severely impaired or horribly hungover in many scenes. "If I had to be wobbly in a scene, I would spin in circles a lot," Dunst said. "Alison Janney taught me that. If you want to look and feel out of it, spin. They'd be going, 'Rolling', and I would be spinning in a circle." Here's when Tom Holland's 'Spider-Man: No Way Home' will release in India