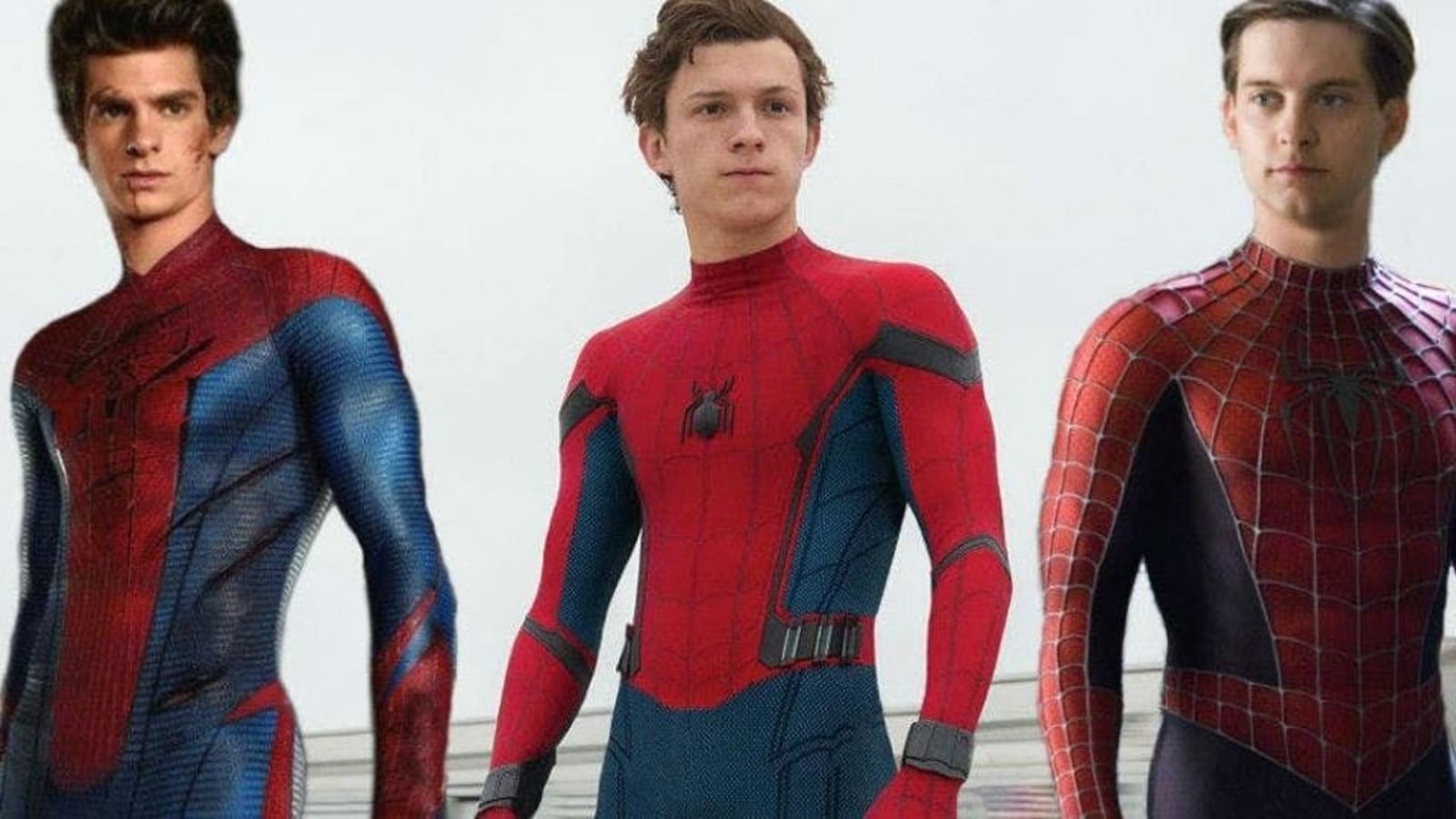 A massive leak about the 'Spider-Man: No Way Home' happened yesterday up and since then '#SpiderManNoWayHomeleak', 'Tobey and Andrew', as well as 'Charlie Cox' have been trending globally.

An apparent leak of an upcoming trailer for the movie shows Andrew Garfield and Tobey Maguire returning for 'Spider-Man: No Way Home'. They are seen sharing a frame with current Spider-Man, played by Tom Holland.

Canadian film reviewer John Campea, who leaked the 'Spider-Man: No Way Home' pictures, has now shared details of what happened after he posted the images online.

One of the pictures features Andrew, Toby and Tom's Spider-Man characters wearing their respective suits.

While some fans are excited about the apparent 'confirmation' that the three will be joining forces, a few believed the pictures to be 'fake'.

In a video on his YouTube channel, John said that when he received the images, he thought that they were photoshopped and so, he posted them on Twitter with his watermark. He then said he got a call after five minutes, saying that the pictures were 'probably real.'

He also said that he was given four photos, and the two pictures which he didn't post were more 'juicy' and the subjects reveal even bigger spoilers.

Meanwhile, 'Spider-Man: No Way Home' is all set to hit the Indian big screen on December 17. It also stars Zendaya.

The film will also have appearances from Benedict Cumberbatch as Doctor Strange, Jacob Batalon as Ned Leeds and Marisa Tomei as Aunt May. 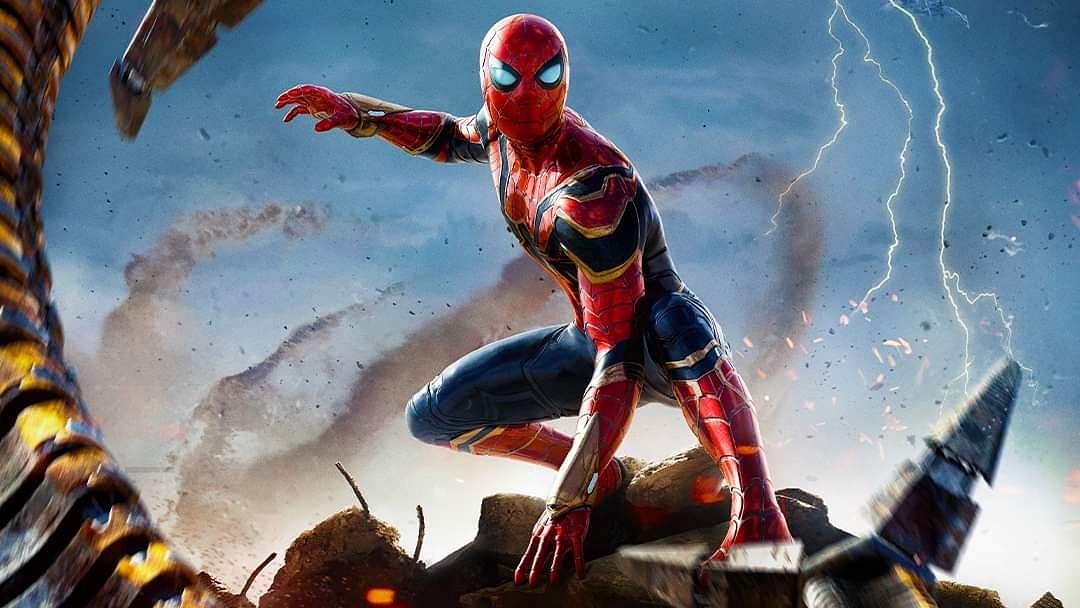