‘I was born in a Bollywood family but nothing came easy’: 'Chehre' actor Siddhanth Kapoor

The actor gives a glimpse into his off-screen life, which is full of music, writing and spirituality
Lipika Varma 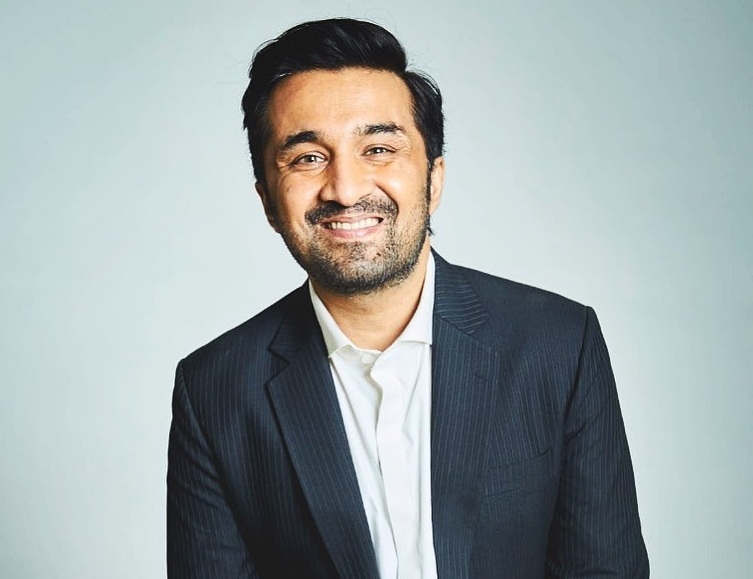 Actor, singer and writer Siddhanth Kapoor, who was primarily known as veteran actor Shakti Kapoor’s son and actress Shraddha Kapoor’s brother, turned the spotlight on him with his stellar performance in 2013 with Shootout at Wadala. Siddhanth then went on to do performance-oriented films like Haseena Parkar, Paltan, Judwaa and the most recent Chehre, starring Amitabh Bachchan and Emraan Hashmi.

In a career spanning less than a decade, Siddhanth has mostly played antagonists — just like his daddy, Shakti Kapoor, who also played villains in several movies. Ask him if he is following in his father's footsteps and the actor humbly declines it. “I do whatever comes my way. I am interested in taking up different characters. It’s quite fun to play challenging characters,” says Siddhanth, who is also a trained singer and recently lent his voice to a song, Hum Hindustani, for Dhamaka Records streaming on YouTube.
Siddhanth has worked with several noted actors and yet managed to grab eyeballs. His recent outing with Amitabh Bachchan in Chehre, too, was noteworthy. “It was a beautiful experience. He is a disciplined actor and there is so much to learn from him. He is kind to everyone on the set. We spoke a lot about his shooting days during Satte Pe Satta in 1982,” he recalls.

When we asked him if being a star kid made things easy for him, Siddhanth says it’s never easy for anyone. “I was born in a Bollywood family but nothing came easy. I have my own path. You got to work your way up to the top. It might be easy for some kids but I believe it is always better to learn and carve your path. It gives you an enriching experience,” opines the actor, who started his career as an assistant director and is now writing a few scripts as well.

“I am writing a 20-25 episodic show. It will be for OTT and will have two or three seasons. OTT has become a big hit and everyone has the content at home on their screens,” he reveals. Any production plans? “I have no plans of producing at the moment. I have a lot of things in my hands so for now, I will only focus on my artistic side,” he confirms. Celebrity Travel! Vacations are a kind of a digital detox for me: Bombairiya actor Siddhanth Kapoor

Before the release of Chehre, Siddhanth was shooting in Lucknow for his upcoming series Bhaukaal 2. However, many of the crew members test positive for Covid-19 and the shooting had to be wrapped up.

The actor is making the most of this time by reading scripts and indulging in sports. “I was a state-level cricket and football player and a national level basketball player,” he flaunts.

Apart from acting, writing, and singing, Siddhanth also has an interest in astrology and spiritual discourse. He says he inherited this quality from his mother, Shivangi Kolhapure, who is a spiritual person. “I have got looks and dedication from my father and spiritual sense from my mother. She is the backbone of everything. The three of us are from the entertainment industry, if she wouldn't have been around then I don't think any of this would have been possible,” he adds. “I am very close to her. Whenever I have to talk about a certain thing in life she is the first one I go to,” he says, as we draw our conversation to a close. 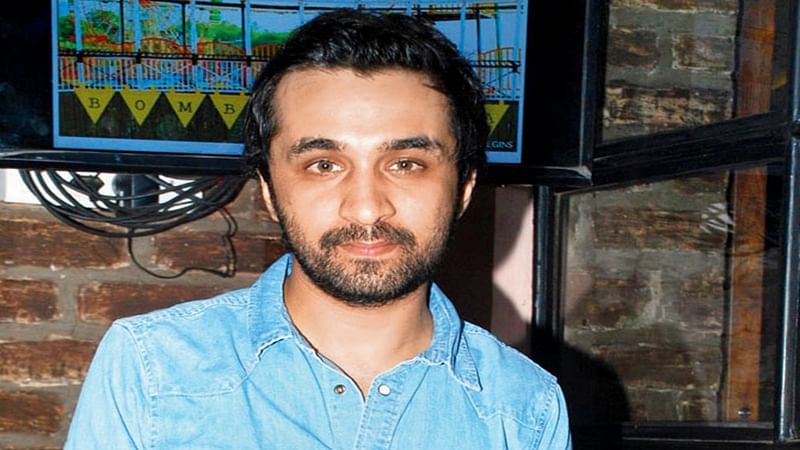