Shraddha has done amazing job in films, I am a super proud brother, says Siddhanth Kapoor 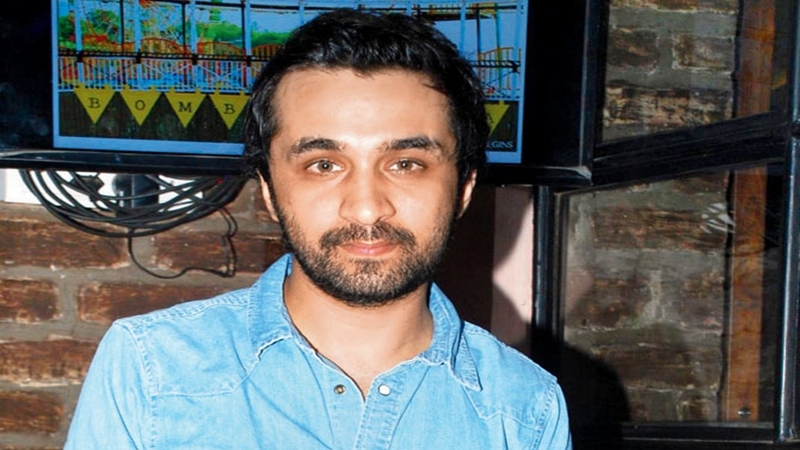 Mumbai: Actor Siddhanth Kapoor, who is gearing up for the release of his forthcoming film “Paltan”, said that he was a super proud brother as his actress sister Shraddha Kapoor is doing really well in Bollywood films.

Shraddha Kapoor’s recently released film “Stree” has done outstanding business at the box-office since its release. Praising his younger sister, Siddhanth said: “She is really hardworking. She has done an amazing job as an actor in films like ‘Stree’, ‘ABCD: Any Body Can Dance’, ‘Baaghi’ and ‘Haider’.

“She gets into the skin of a character very easily but also comes out of it very quickly. Now she was talking to me about her preparation for a biopic on Saina Nehwal. I am a super proud brother…” When asked what kind of work he wants to do in future, Sidhhanth said: “I want to do lot of work by portraying different kind of characters. I just want to work hard as I want to get positive results out of it.”

Sharing her feelings on ‘Paltan’, Shraddha said: “I am really excited as my brother’s film is releasing tomorrow so, I just want to wish him all the best. He really puts in a lot of effort in every film. He is a brilliant actor and I am big fan of his work.

“I really liked him in Anurag Kashyap’s ‘Ugly’ and now, I am excited for ‘Paltan’. I am sure he will keep getting better and better with each film.” “Paltan” features Jackie Shroff, Arjun Rampal, Sonu Sood, Gurmeet Choudhary, Harshvardhan Rane, Siddhant Kapoor, Luv Sinha, Monica Gill, Dipika Kakar and Sonal Chauhan in lead roles. Directed by J.P. Dutta and produced by Zee Studios and J.P. Films, “Paltan” released on Friday.