HomeEntertainment‘I want to build my trajectory of music’: Indie artiste Nucleya, who is news for his funky take on Money Heist's 'Bella Ciao'

‘I want to build my trajectory of music’: Indie artiste Nucleya, who is news for his funky take on Money Heist's 'Bella Ciao'

'I have made a conscious decision to do things on my own,' he says

Agree or not, Nucleya, born Udyan Sagar, is the undisputed king of bass music and a pioneer of the Indian electronic music scene in India. Nucleya shot to fame after the release of his debut Koocha Monster EP in 2013. A blend of Indian influences and electronic sounds, his signature sounds have always been relatable and catchy. Whether it is Lori, Tamil Fever, Let’s Nacho or Laung Gawacha, Nucleya’s tracks have struck the right chord with his dynamic music paired with an effervescent personality.

Currently, Nucleya is making headlines for his song, Jaldi Aao, which he has composed for the final season of the popular web show, Money Heist. “I'm a huge fan of Money Heist, so working on this anthem was super fun. As someone who loves the series, the song expresses what I and all other fans are feeling,” says Nucleya. The song is a funky recreation of the iconic number Bella Ciao. 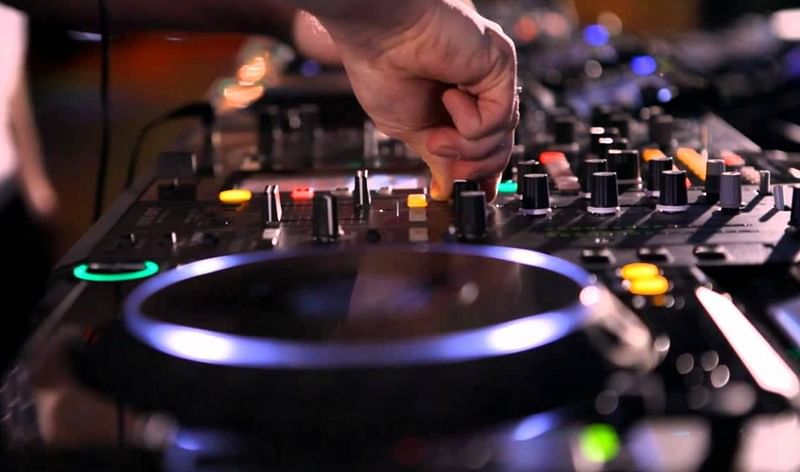 Nucleya’s track. “Shooting the video was such an amazing experience and all the great artistes who are featured in it have made it come to life. The song is peppy and in multiple languages, truly celebrating the spirit of fans who are spread across the nation. All I can say is: ‘Money Heist — Jaldi Aao’,” he adds. Part five of the show will drop in Hindi, Tamil and Telugu and will be released in two volumes — September 3 and December 3 on Netflix.

Apart from this, he has also collaborated with noted singer and song-writer Ritviz for the first time for the album Baaraat, and recently released their first single, Sathi. The two seemingly share a ‘friends forever’ bond, thanks to their distinct style of working. 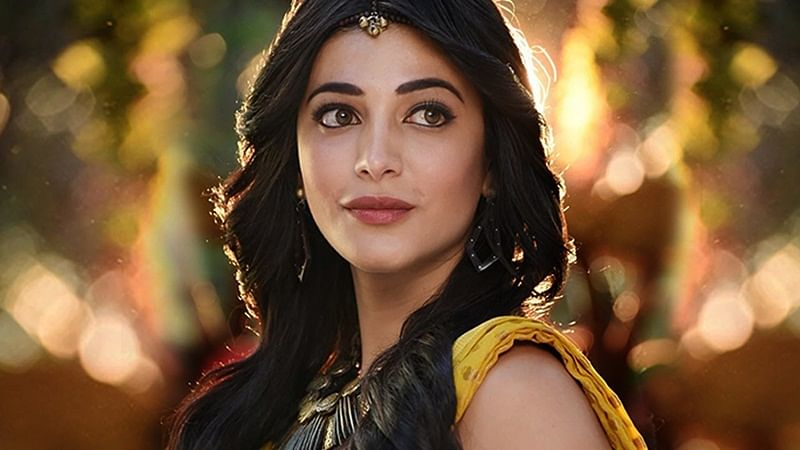 “The way Ritviz interprets and lays out his music is beautiful. This collaboration gave me a deeper look at his process. Our style of working is different, but because Ritviz is a trained classical singer and he can weave a story in his songs, it gave me a different vision to compose,” Nucleya begins.

The eight-track album is a whimsical musical excursion by the duo, encompassing the gamut of emotions and capricious in its ability to sound nostalgic and modern at the same time. Nucleya says the album is intended to make the listeners feel a multitude of emotions that one experiences in a relationship. “The album is a story and each song is like a chapter ready for you to experience,” explains the musician, who had mastered Ritviz’s four-track EP titled YUV. Baaraat was recorded earlier this year amidst the pandemic. “I am grateful for the time I’ve had to make this project come together. While I know it’s been a privilege for me to be safe, healthy, and do what I love, I hope that the music we put out comforts our fans in these times,” hopes the artiste.

Read Also
‘I want to grow with every film’: Tahir Raj Bhasin on his conscious film choices 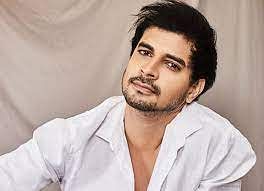 Nucleya’s musical journey began in 1998, when he co-founded Bandish Projekt — a musical act featuring a blend of Indian elements in an electronica format. However, he moved out in 2007 and released his first solo EP, Koocha Monster, in 2013.

“I have made a conscious decision to do things on my own and build my trajectory of music. My style of music was extremely different when I started out and by the time it caught on, I had the fortune of working with a great team that helped me execute my vision in a manner that was sustainable for me,” he expresses.

Nucleya considers himself lucky to work with some international artistes. “I would love to continue to build new associations and nurture the old ones but I want to create music in my style,” confesses the composer, who has the credit of working with the renowned musical trio, Major Lazer, and also says that he never refrains from collaborating with different artistes. “I always look forward to working with different artistes. My process involves a lot of experiments. I would send out a track to multiple people to find the right voice that fits my composition. I am always looking for new voices,” he elucidates.

Read Also
'I would love to join as a Territorial Army soldier': Singer Mohit Chauhan on dreams of joining the... 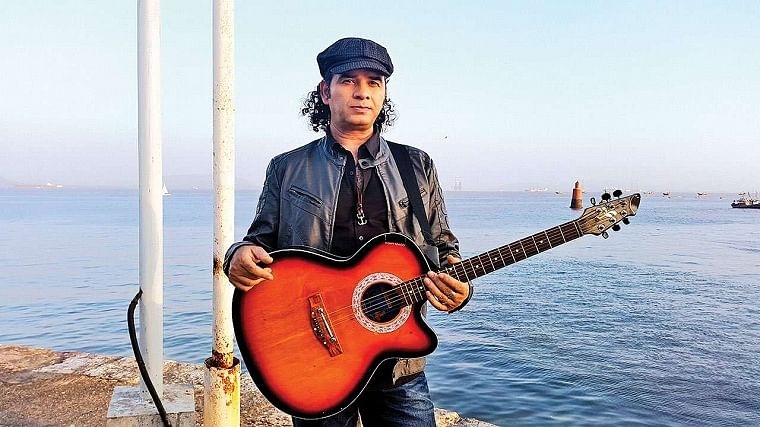 Undoubtedly, Nucleya has made many fans groove to his beats. However, the globally popular electronic music producer doesn’t have big labels supporting him. And as an indie artiste, he says the digital platforms have played a huge role in changing the process of music distribution so that artistes don’t have to invest in the production. “Discovery and distribution — these are the two fundamental benefits of streaming platforms. It has become easier for artistes to reach out to their listeners,” he says.

For now, Nucleya is now busy working on his next solo album that he preferred to stay silent about before the final announcement.

Read Also
Nucleya shared his real-life experiences with Sumeet Vyas for his role in High Jack! 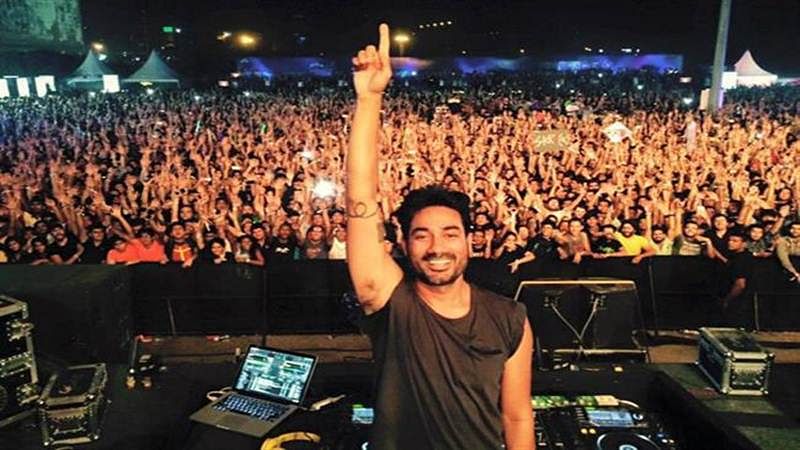 The Dark Knight Rises actress Marion Cotillard and other French actors cut off their hair amid Iran...