‘I want to grow with every film’: Tahir Raj Bhasin on his conscious film choices

The actor, who will be seen stepping into veteran cricketer Sunil Gavaskar’s shoes for Kabir Khan’s ’83, talks about his journey, exploring the OTT space, and future plans
Natalia Ningthoujam 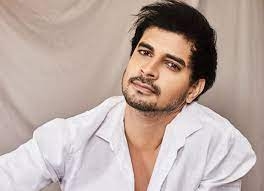 Tahir Raj Bhasin made his presence felt in Bollywood with Yash Raj Films’ Rani Mukerji- starrer, Mardaani, as an antagonist in 2014. He followed it up with Force 2 and Chhichhore, gaining appreciation along the way for his performances. Tahir will next be seen in director Kabir Khan's sports drama, ’83, with Ranveer Singh, and Looop Lapeta with Taapsee Pannu, for which he recently completed the shoot in Goa. Tahir also has OTT projects like Yeh Kaali Kaali Ankhein and Bulbul Tarang in his kitty. The actor is excited about his digital projects and says they will allow him to showcase his acting skills on both platforms.

“What’s amazing about being an actor at this time is that the audience is willing to experiment with their content consumption habits. They are accepting actors playing different parts,” Tahir begins, and adds that the lines between different entertainment mediums are getting blurred these days. “You can be a film star and an OTT star at the same time. A couple of years ago, one could either be just a TV actor or a film actor. Now, you can do both at the same time,” he insists. 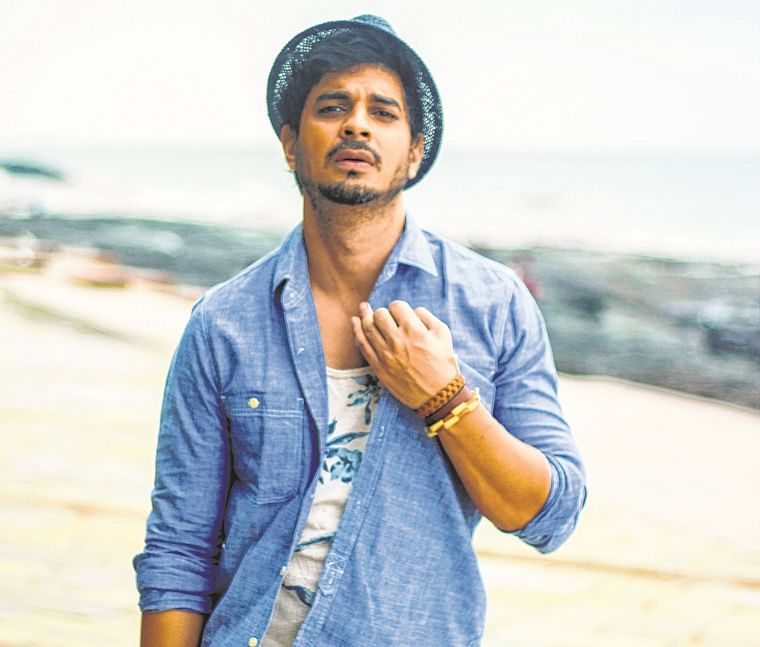 From Haruki Murakami to Eckhart Tolle: Actor Tahir Raj Bhasin gives a glimpse into his reading...

With the pandemic and subsequent lockdowns, OTT has certainly become the preferred, and almost the only medium, for entertainment. However, we wonder if this would be the same once the theatres open and life comes to normal. “I feel OTT is a safety net for the makers and actors. As an actor, it’s an opportunity to reach out to new audience. In the long run, theatre and OTT will co-exist. There will be stories that will be better told on OTT and there is enough content,” opines the actor, whose release of the much-awaited film, ’83, was delayed, and the shooting of Looop Lapeta was postponed due to the pandemic.

Apart from his upcoming films and series, what thrills the actor more is the kind of projects he is part of. Tahir says he is constantly looking for projects, which are different and allow him to experiment and push his limits as an actor. “It’s a conscious choice. I want to grow with every film and want to play different roles in every project. I try to diversify as much as possible,” he shares. 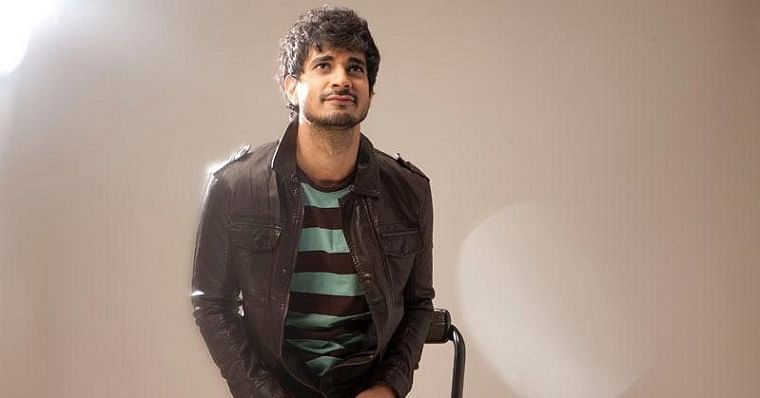 Although Tahir has many projects lined up, he feels Mardaani changed his life completely. “I still remember how nervous I was during the last screen test. I remember the audience’s reaction. It was my first lead role and it was as good as sitting for a board exam. It’s still new in my mind and it’s a tremendous feeling,” he recalls. Mardaani will clock seven years of release later this month. “Mardaani was just the first step towards achieving my dreams. I feel fortunate that it happened. It was almost like coming on the pitch and hitting a six on the last ball. I just had to play to the best of my ability.”

Clearly, Tahir is a fan of cricket as he says, he grew up playing cricket. Interestingly, he is reprising the role of veteran cricketer Sunil Gavaskar in ’83, a sports drama based on the life of star cricketer Kapil Dev. It will bring to the big screen India’s 1983 World Cup victory under Dev's captaincy. The movie is directed by Kabir Khan. 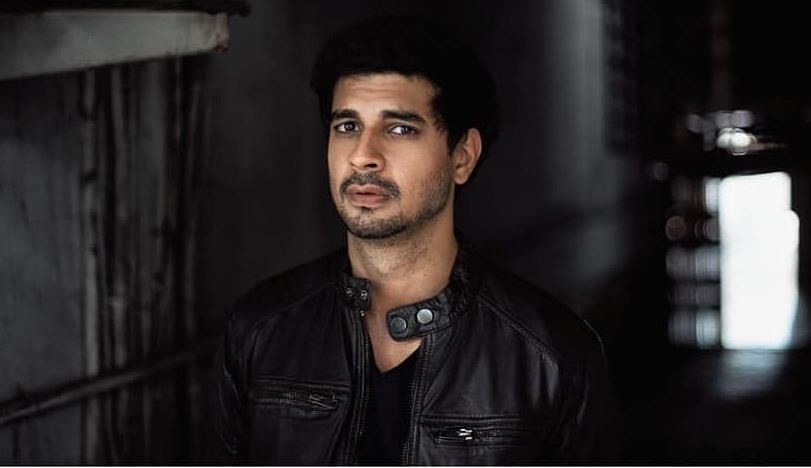 Tahir Raj Bhasin opens up about his birthday resolution, says 'I plan to be grateful for things I've...
Advertisement

“It’s like the cherry on the cake when you can club your passion for the game in your profession. But after this film, I want to take a break from the sports films,” states the actor, who was hooked on the recently-concluded Olympics.

Tahir was also sharing regular updates on his social media. “I am happy that I am playing a small role in enjoying their success. So whether it is just a qualification or a win or loss, I am happy to share about them on social media platforms. The Olympics also stand for overcoming obstacles rather than just excellence in sports,” he muses, as we draw our conversation to a conclusion. 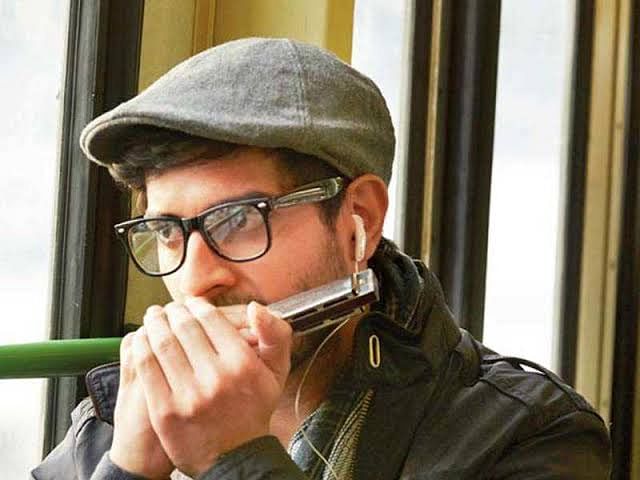