Nucleya shared his real-life experiences with Sumeet Vyas for his role in High Jack! 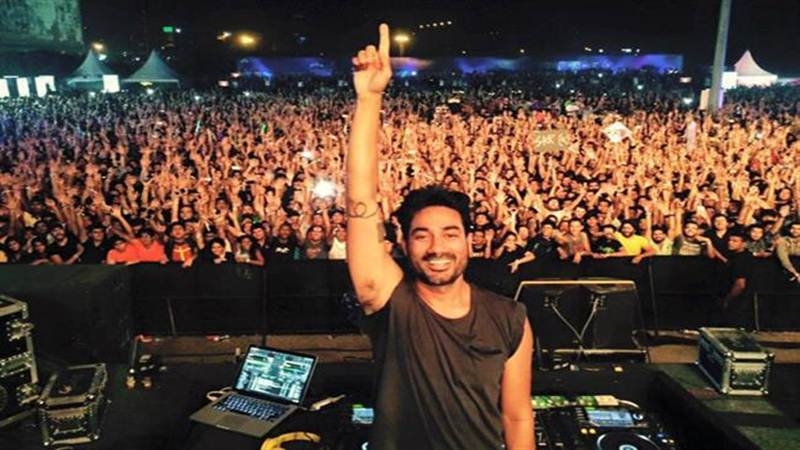 Sumeet’s character as a DJ in Phantom Film’s High Jack is touted to be inspired by Nucleya. Sumeet Vyas will be seen playing a DJ in High Jack, so he had met Nucleya a couple of times for his prep work.

Nucleya shares,”We met about 2-3 times before he shot for the film. He was super interested to learn about what it’s like to be a proper touring DJ. He was incredibly sweet and very nice to spend time with. I shared with him the real-life experiences that I go through in my day to day life as a DJ and I think he appreciated me being so open with him.”

Nucleya has composed two tracks for Phantom films, High Jack. The first song of High Jack which is titled ‘Behka’ has had a huge impact on the party goers.

The trailer of High Jack showcases some madcap scenes and a unique concept, all happening in the sky has garnered love and appreciation from across the quarters. High Jack marks the entry of Viu, the leading international OTT Video Service, into films.