'I ran away to Maldives': Kapil Sharma reveals his 'drunk tweet' to PM Modi cost him Rs 9 lakh; watch video

On Wednesday, Kapil took to Instagram and shared the update about his special with his followers
FPJ Web Desk 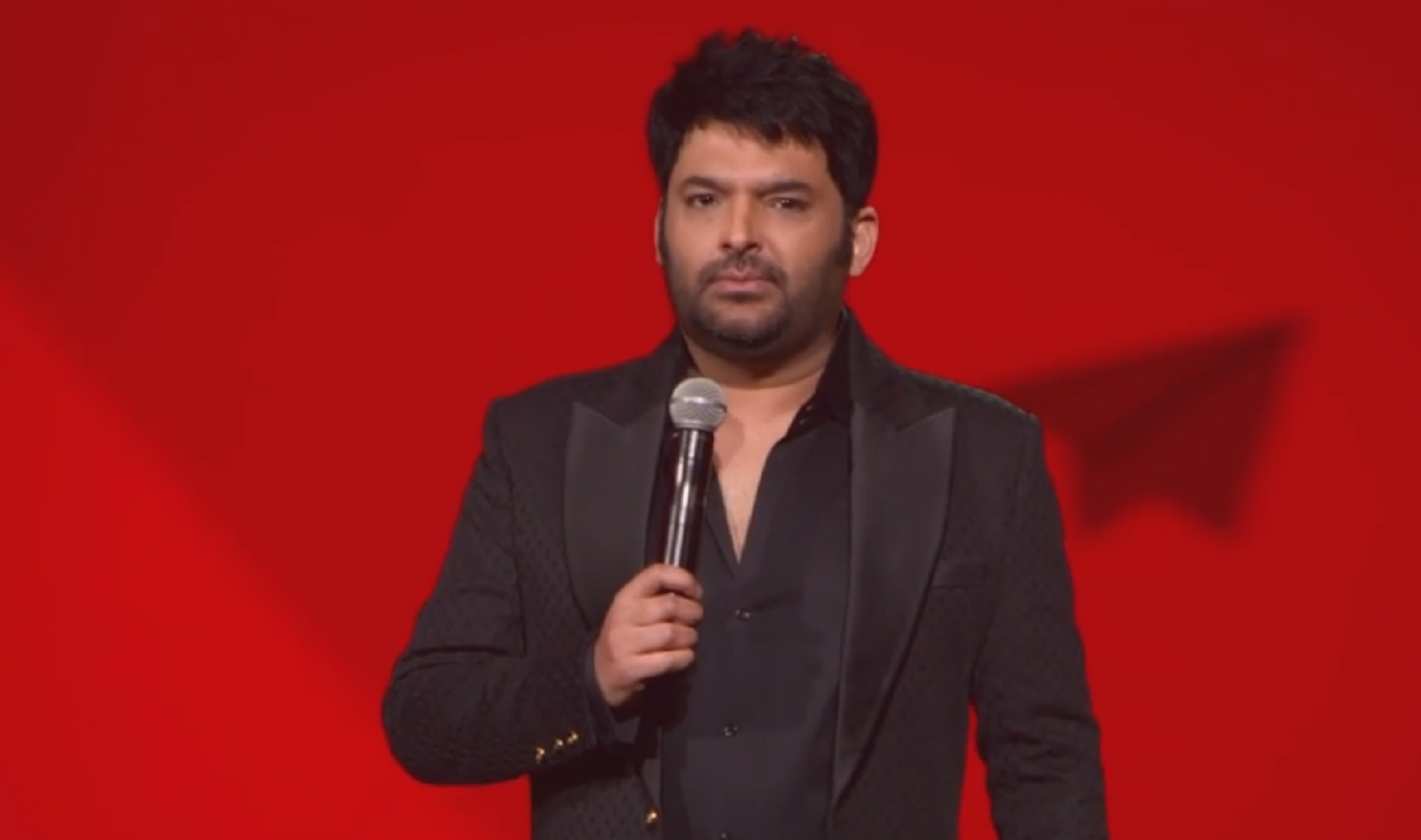 Actor and comedian Kapil Sharma is all set to tickle your funny bone with Netflix's stand-up special 'Kapil Sharma: I'm Not Done Yet'.

The project will release on the streaming platform on January 28.

On Wednesday, Kapil took to Instagram and shared the update about his special with his followers. He also shared the official teaser of the special.

"I have been working in the industry for over 25 years now, and I have been working for 15 years on TV now. Actually, I have never taken comedy seriously because we as Punjabis are joking around all the time. It comes naturally. I didn't know it was something you could get paid for," Kapil introduced himself in the video.

Later, in the video, Kapil shared a glimpse of his stand-up in which he referred to his infamous tweet to Prime Minister Narendra Modi, which he accepted was a drunk tweet.

"I left for the Maldives instantly, I lived there for 8-9 days. The moment I reached Maldives, I asked them for a room with no internet. They asked, ‘Have you got married?’ I replied, ‘No, I just tweeted.’ My stay costed me Rs 9 lakh. That one line costed me that much," he can be heard saying in the video.

He further said that he wants to sue Twitter and that themicroblogging site should have warned his followers that it is a 'drunk tweet.'

He concluded by joking that while some of the tweets are his responsibility, others are results of liquor brands.

Meanwhile, Kapil is currently busy working on 'The Kapil Sharma Show'. Apart from his famous comedy show, Kapil has also starred in movies such as 'Kis Kisko Pyaar Karoon' and 'Firangi', among others. 'My story in my style': Kapil Sharma shares new promo of debut Netflix comedy special, to release on...