'I had no qualms about playing Dev saab’s sister': Zeenat Aman on 'Hare Rama Hare Krishna'

"It was a powerful role with a multiplicity of dimensions; a dream-come-true for a one-film old actress like me," the veteran actor says
Subhash K Jha 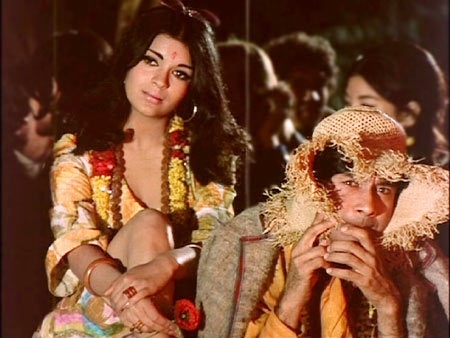 If Zeenat Aman had become typecast as a celluloid sister (a la Naaz, Nazima and Farida Jalal) after playing Dev Anand’s sister in Hare Rama Hare Krishna she would have been the sexiest screen sister since Edison invented the motion picture camera.

When I tell Zeenat this, she laughs throatily and heartily. This screen diva enjoys her joke, even if it is on her. Reliving how she signed the role that turned her into an overnight sensation, Zeenat said, “I had absolutely no qualms about playing Dev saab’s sister in Hare Rama Hare Krishna. It was a powerful role with a multiplicity of dimensions; a dream-come-true for a one-film old actress like me. I had done O P Ralhan’s Hulchul and I wasn’t sure where I was heading. Hare Rama Hare Krishna was just the push I needed.” The conventional road was never meant for Zeenat. Besides, she didn’t know any better at that point of time. “I was young and reckless. Maybe if the role came to me later in my career I’d have been more careful about being typecast. At that point of time, playing Janice in Hare Rama Hare Krishna was godsent. Dev saab and I went on to play the romantic lead in a number of films like Heera Panna, Ishk Ishk Ishk and Warrant.”

The song, Dum maro dum, in Hara Rama Hare Krishna became an anthem of sorts. Zeenat sighs, “I lip-synced many hit songs, like Chura liye hai tumne in Yaadon Ki Baaraat and Yashomati maiya in Satyam Shivam Sundaram. But nothing to equal the continuing popularity of Dum Maro Dum. It became my signature tune.” 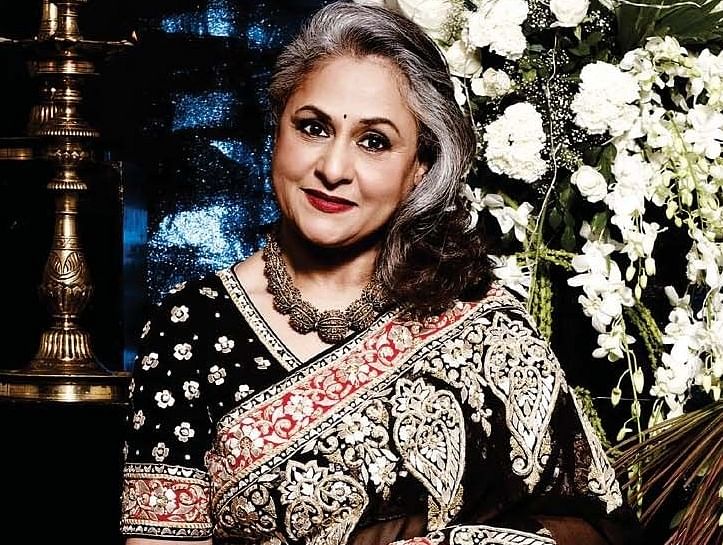 Starting out her career as the heroine’s sister, Zeenat grabbed the part and added more dum into her career. Her Satyam Shivam Sundaram, with her face scarred and her body more exposed than any mainstream heroine dared, Zeenat romped across this epic film with a couldn’t-care-less grace that most heroines only dream about. In Manoranjan, she played a full-on whore, not the filmy kind whose activities are more perpendicular(dancing) than horizontal. Zeenat played a full-blown streetwalker in Shammi Kapoor’s directorial debut.

She oozed oomph in the shortest of dresses and longest of coitus situations. In Pyaas, playing a sweeper, yes you heard right, in a film directed by her discoverer O.P Ralhan, Zeenat was as convincing as Smita Patil would have been were she to play Zeenat in a biopic. She failed. So what? Zeenat never shied away from trying. In Roti Kapada Aur Makaan, Zeenat played another unconventional role where the heroine dumps her middle class, jobless boyfriend to marry wealth. Sharmila Tagore had refused the role.

Zeenat now leads a reclusive life with her two sons for company. She once told me, “You know, after their father passed away I felt doubly responsible towards them. I had grown up without a father. I didn't want my boys to feel the deprivation. The absence of the father could be specially hard on the son. So, I tried to compensate as much as I could for the father's absence. My friends are there with me. Life is all about being emotional healthy. I'm not searching for anything beyond that.”