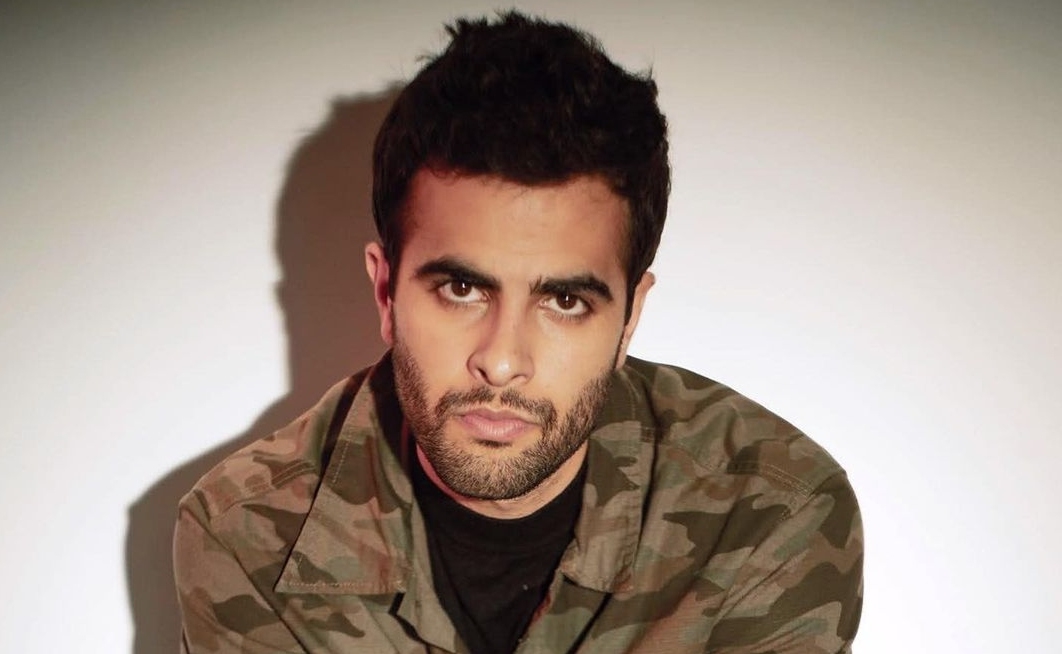 Ankur Rathee rose to fame after participating in the dance reality show 'Dance India Dance', in 2009.

The Mumbai-based actor now shuffles between India and the United States for his projects.

In an interview with The Free Press Journal, Rathee spoke about his character in the web series, how he prepped for it and more. Check out the excerpts here:

What made you say yes to season 2 of 'City of Dreams'? Did the success of Season 1 influence your decision?

When I read the script, I discovered a character that undergoes a major transformation. Audiences start off hating Arvind, but by the end they may find some sympathy for him. The challenge of making that arc convincing excited me.

Was there a fear of your performance being overshadowed by other acclaimed actors?

I don’t see other actors as competition. I think that’s an unhealthy mindset for any artist. The success of my colleagues, in turn, means the success of my films. What good is outshining a co-actor if the scene suffers?

Did you feel an added pressure while performing because of the ensemble cast?

No, I felt like I was in good company. Being around talented artists further propels one’s own creativity.

If not Arvind, which other character from 'City of Dreams' would you have liked to play and why?

I’m not sure there is another role in the series that Nagesh sir would think to cast me in.

What is the biggest challenge for actors when they are additions to the cast of a show's previous season?

Well, one has to do a little more homework in understanding the tone of the series. Other than that, you have to make a little more effort building rapport with an already close knit creative team. On 'COD' though everyone was very welcoming.

You are in a long term relationships, how difficult was it to play a character that's completely different?

Those two things have no impact on one another for me. While we find different aspects of each character within us, no character I’ve played is truly like me in real life. Playing a morally corrupt character isn’t difficult if you’ve also been tempted by unethical behavior, which we all have. We all fantasize about doing bad things sometimes, but perhaps Arvind just indulges those thoughts more and has the liberty to act on them without consequence.

How do you prepare for your roles?

That is, perhaps, too broad of a question. Each role requires different tools, and our craft is hyper personal. I will say that it all starts with a deep dive into the script, the DNA of every film. In the script is where all the clues are to understanding the crux of your character and his relationships. A good script, like a good book, leaves you with something new every time you read it.

Can we expect Tanya and Arvind to be a part of season 3?

She broke his heart. I guess, it depends on whether she wants him back in her life. The ball is in Tanya’s court. 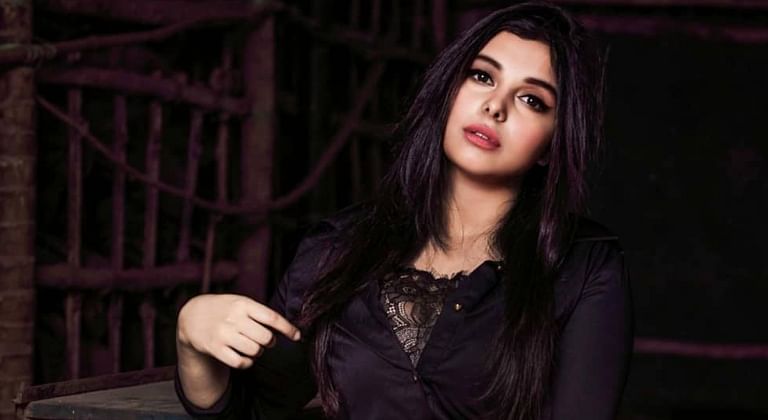 'Biggest stars of the country are combination of apparent insiders and outsiders': Shriyam Bhagnani